Earlier this year, guests could vote for their favourite Duffy costumes from years past. An incredible 150,000 votes were cast. The top three costumes with the most votes are being re-printed. Which are available for a limited time at Tokyo DisneySea during “Journey with Duffy: Your Friend Forever” 10th Anniversary event.

Tokyo Disney Resort announced today which costumes placed 50th to 41st. They can now be found on display at McDuck’s Department Store window until June 16th, 2015.  Costumes that placed 40th to 4th will be on display at different intervals (see chart below).

Top three costumes are being revealed soon. “Journey with Duffy: Your Friend Forever” 10th Anniversary event begins July 3rd, 2015 until March 18th, 2016 at Tokyo DisneySea. Keep following us for the latest information on the remaining costumes. 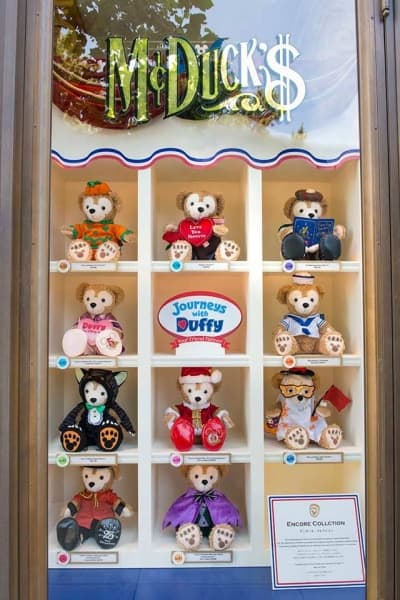 Duffy costumes displayed at McDucks for a limited time. See the chart below for dates. 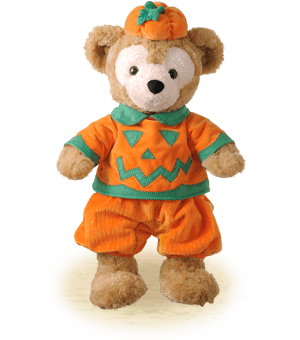 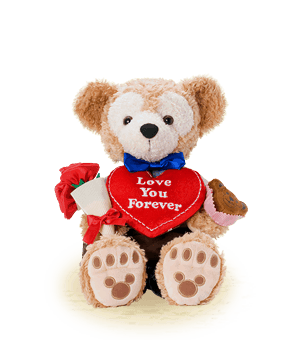 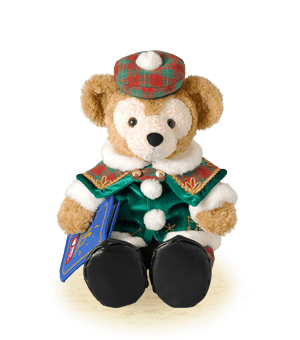 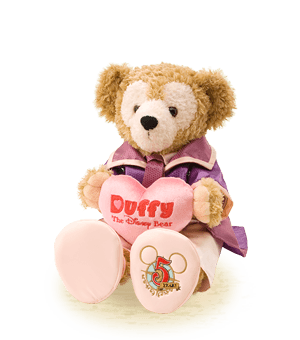 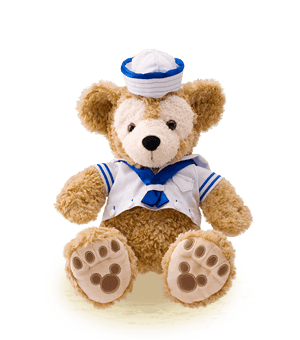 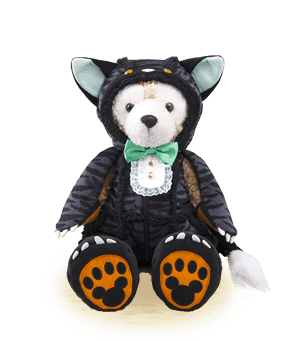 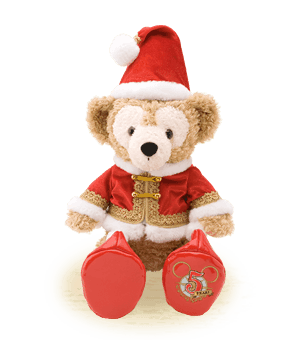 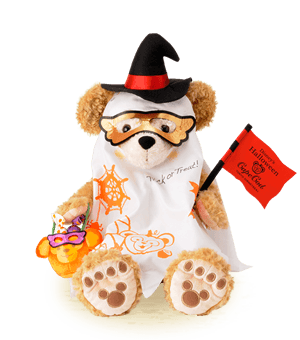 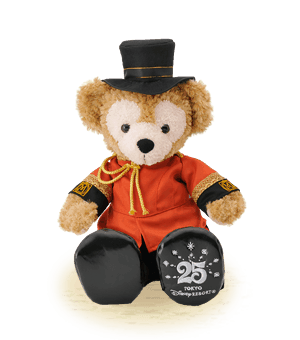 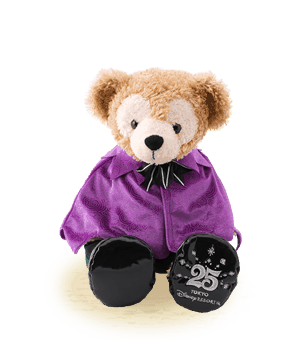