We asked for your best Tokyo Disney Resort photos from 2014, and our loyal readers obliged! From the snow storm in February to the typhoons in October. We received unique and amazing photos. Let’s revisit 2014 through the lenses of those of you who visited Tokyo Disney Resort in 2014. 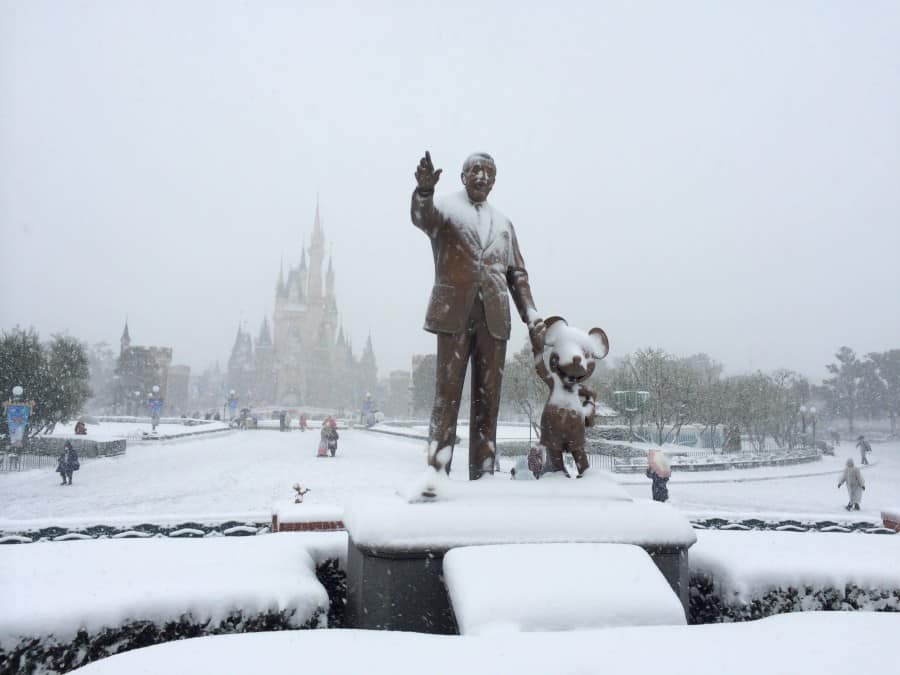 Partners Statue in Tokyo Disneyland completely covered in snow with the beautiful Cinderella’s Castle in the background. 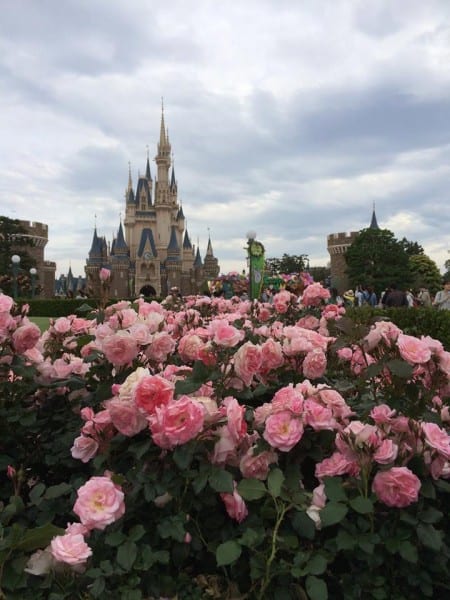 From our reader Kelly comes Cinderella’s Castle in the spring with newly bloomed flowers. 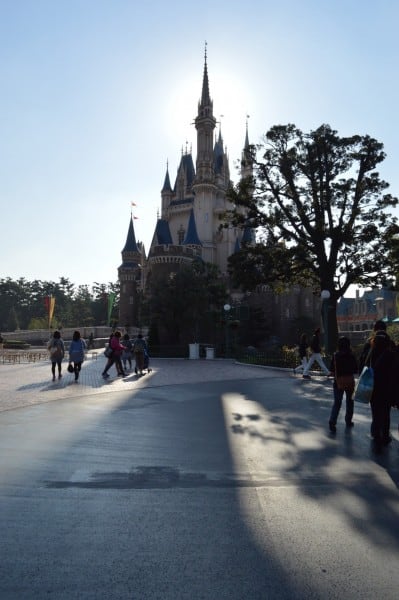 From our reader over at The Day Dream is the Reality comes this beautiful photo of Cinderella Castle with a shadow being cast into the park. 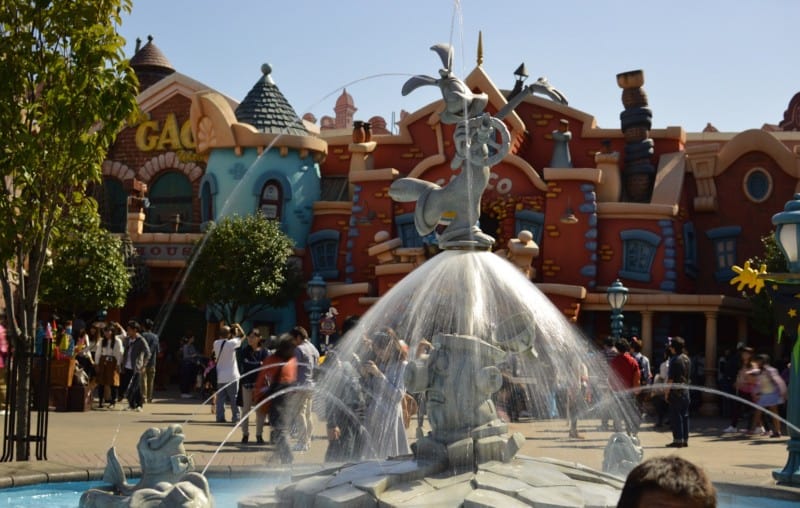 Another submission from The Day Dream is the Reality comes a seldom seen photo of Toontown with Roger Rabbit. 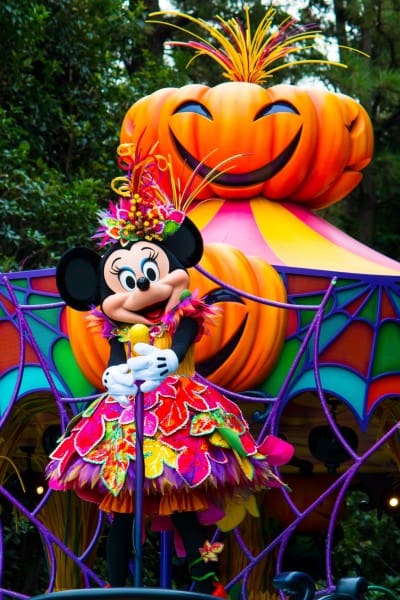 From our reader @velcro_wallet comes this amazing photo of Minnie Mouse during Halloween at Tokyo Disneyland. 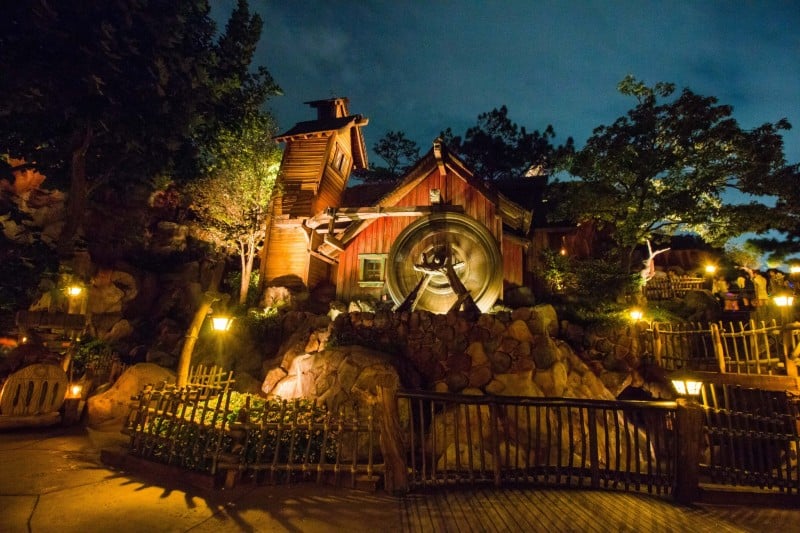 Another amazing shot from @velcro_wallet of Critter Country in the evening. 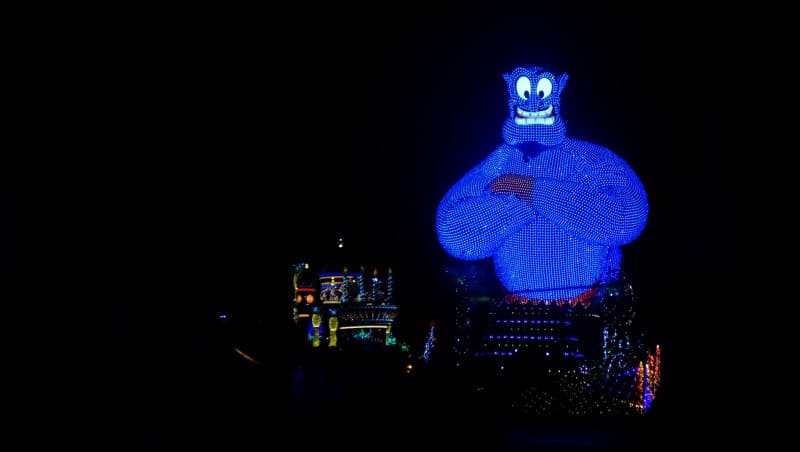 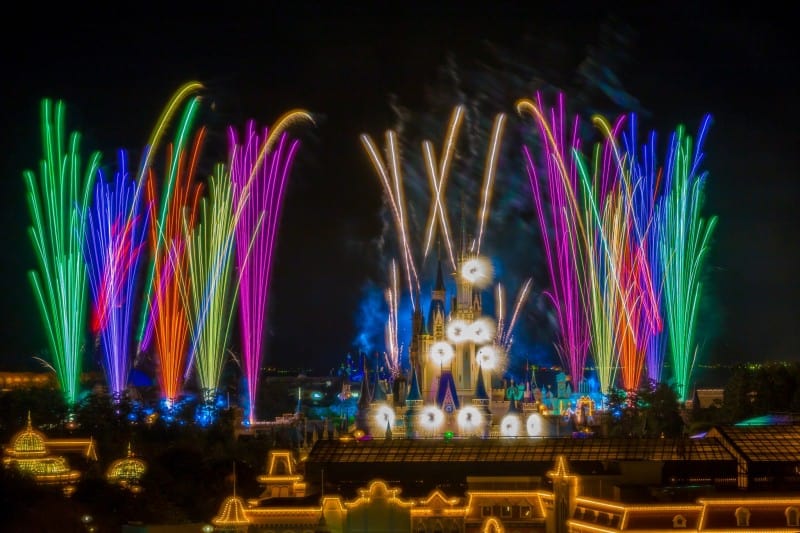 Once Upon A Time debuted May 2014 at Tokyo Disneyland as a nightly show. This simply amazing photo from Duy Phan Photography shows just how colour a Disney Fairytale can be.

BONUS: Video blog from our reader Kacy at Tokyo Disneyland 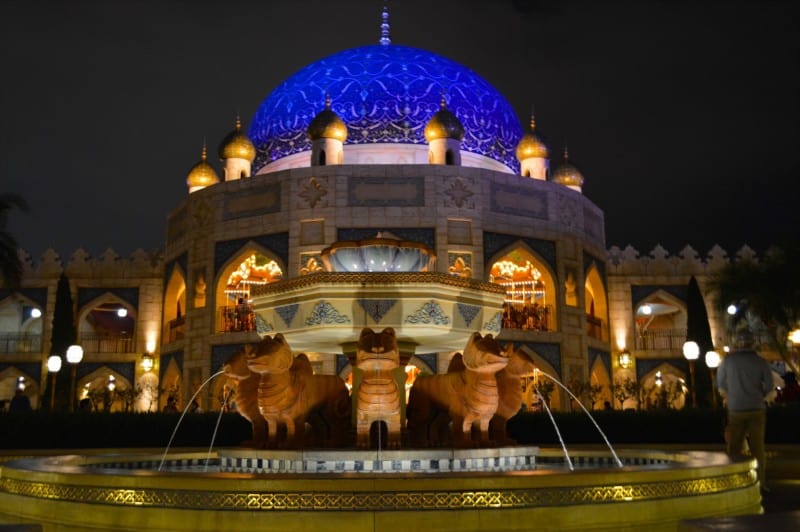 Another amazing shot from our friends at The Day Dream is the Reality shows us just how stunning the Arabian Coast is at night. 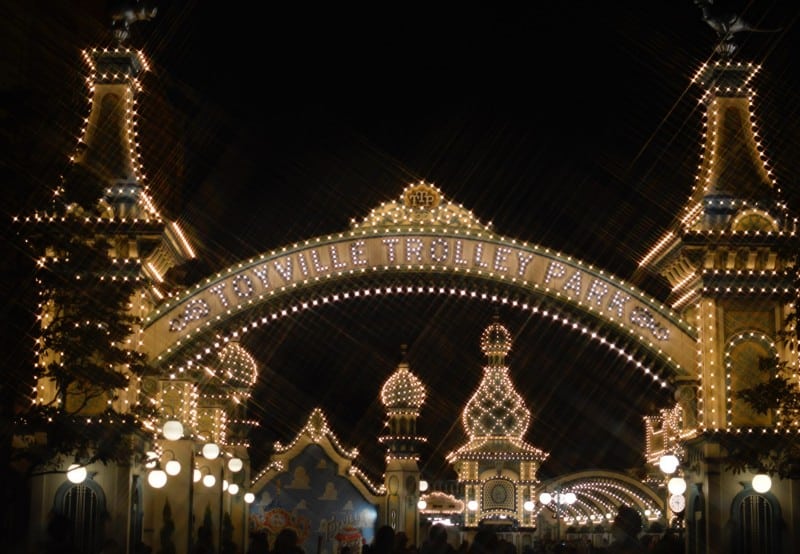 One more from The Day Dream is the Reality comes a beautiful photo of where you can find Toy Story Mania in the Toyville Trolley Park. 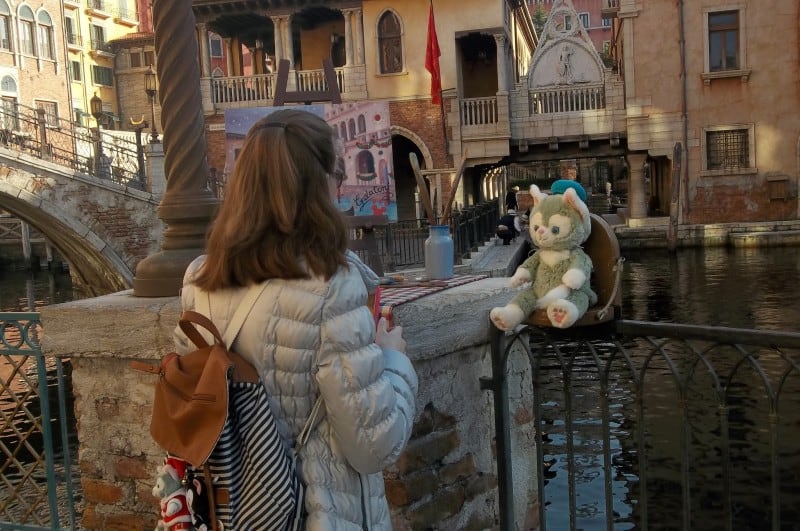 From our loyal reader Jennifer. “This is a photo of my daughter, Molly, and her new best friend Gelatoni which she renamed “Gelato”. Since this was our first time at DisneySea, we were not aware of the mania that surrounds all things Duffy but we quickly embraced it! Gelato insisted on having his pix taken at the other Duffy photo spots.” 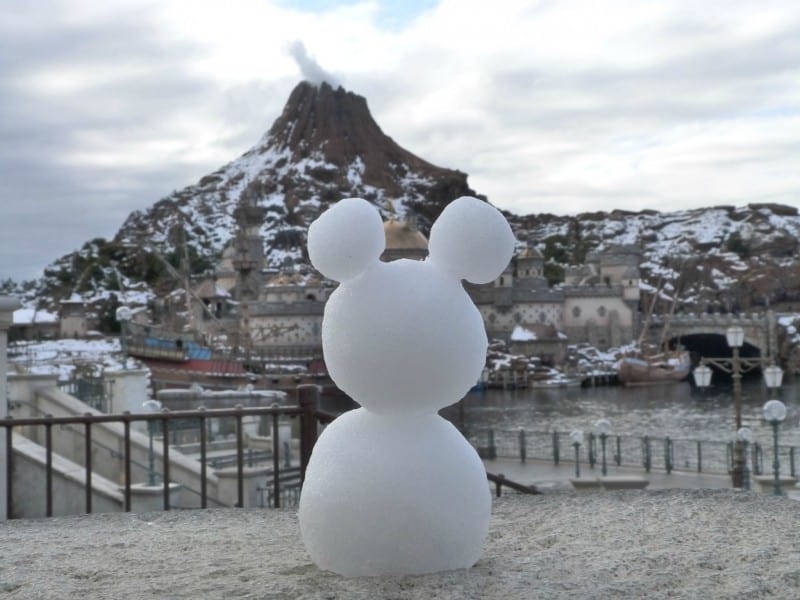 From our reader Allison. Tokyo DisneySea, February 2014, after a heavy snowstorm. Do you want to build a Mickey snowman? 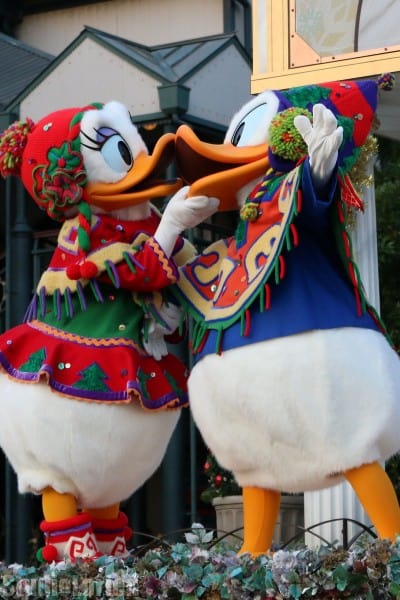 Studio Lorien also shows us the adorable outfits by Donald and Daisy for Christmas Wishes! 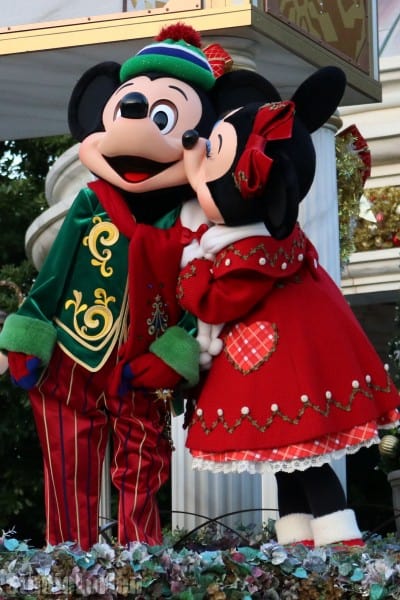 Studio Lorien shows us the beautiful outfits worn by Mickey and Minnie during Christmas Wishes. 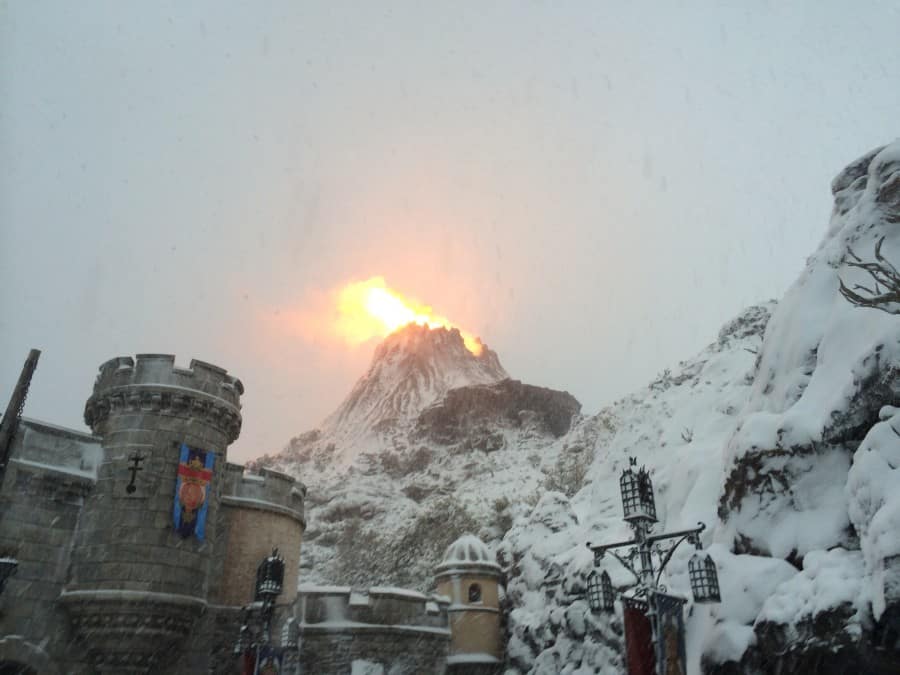 Mount Prometheus While Covered in Snow. We could not have timed this better. 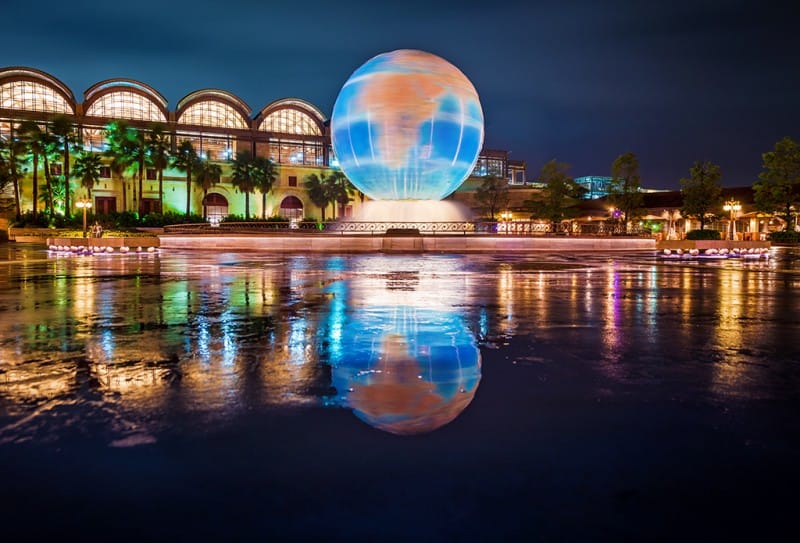 Typhoons in the parks can be incredibly cold. But, makes for great photo opportunities. Disney Tourist Blog captures the entrance to DisneySea perfectly. 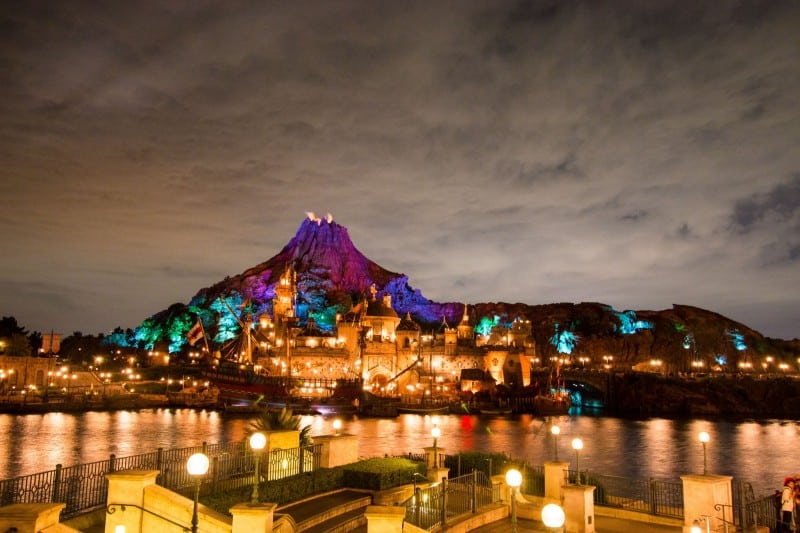 There you have it, 2014 captured in photos. Did you have a favourite? Let us know in the comments. Keep up with the latest from Tokyo Disney Resort by subscribing to TDRExplorer and following us on Twitter & Facebook.