March 17, 2017, was the last day for “A Table is Waiting” at Tokyo DisneySea. This fan favourite took guests on a culinary adventure through various cultural foods paired with over-the-top costumes, dancing, and catchy music. The show started in 2008 as part of a special event named “Disney A La Carte” (found some photos from the event) and became a permanent show in 2011. They also introduced a Christmas version in 2012 (which ran until 2016).

Here are some photos and thoughts on this unique show at Tokyo DisneySea. 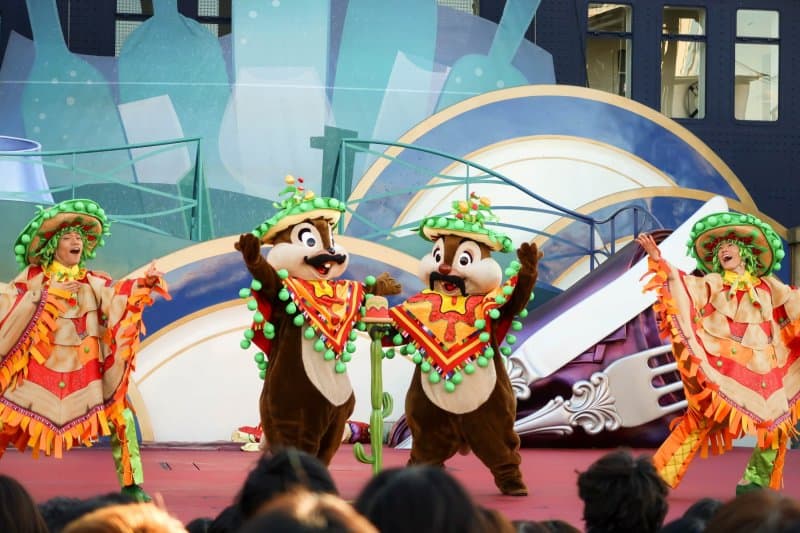 My favourite portion of the show was the “Spice Up Your Life” segment with Daisy Duck ? — she sings about spices naturally. It’s ridiculous, but it works and it always put a smile on my face. During the show, a random audience member gets a pie to the face, which was surprising the first time I saw it!

The American part of the show was even more ridiculous (in a good way) than the Spice Girls segment. Pluto commands dancers — who are pieces of a cheeseburger — to topple over each other to create a delicious burger ?.

Also, who can forget Chip ‘n’ Dale in their outfits singing about delicious tacos ?? And don’t forget Minnie’s fabulous dress made of cake ?.

I will miss this show, it was easy to get a decent viewing spot from outside the seating area (it was on the side of the S.S. Columbia outside) and the costumes, dancing, and music were perfect. There is a replacement coming in the summer for a limited time, but we don’t know what it is yet. Time will tell. For now, let’s remember the glory that was “A Table is Waiting” at Tokyo DisneySea. Share with us your favourite part of the show in the comments!

Your table is waiting … one last time. 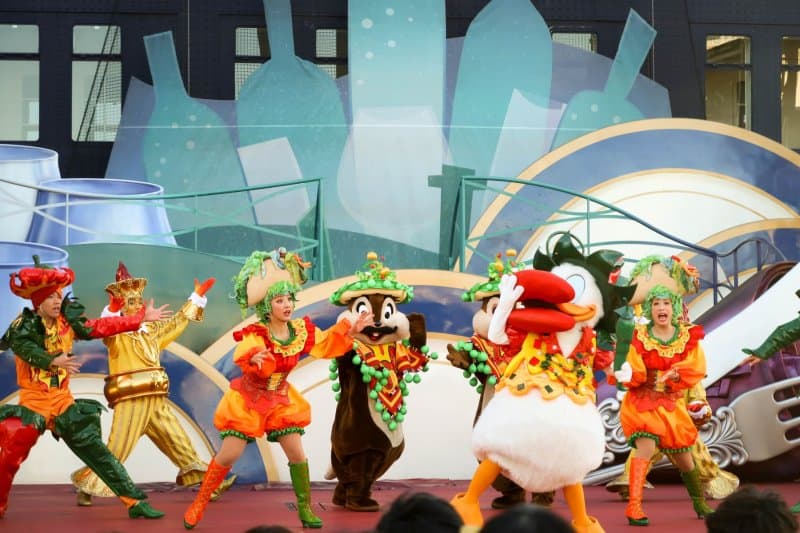 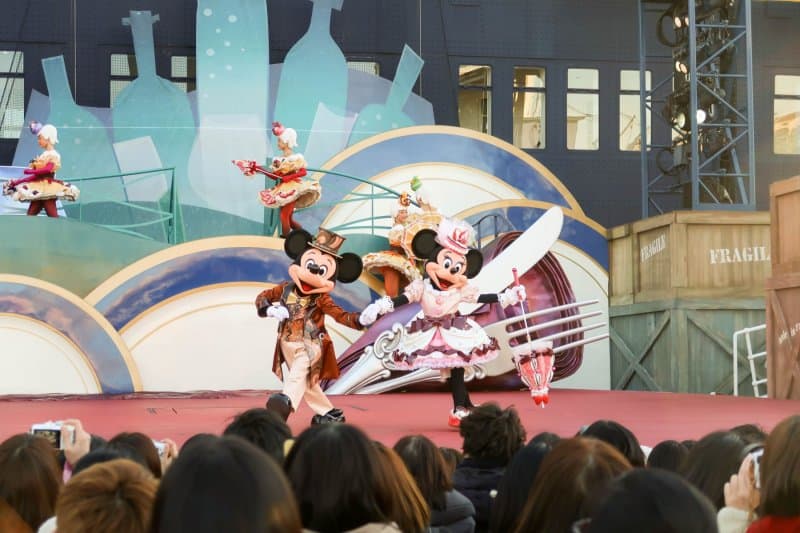 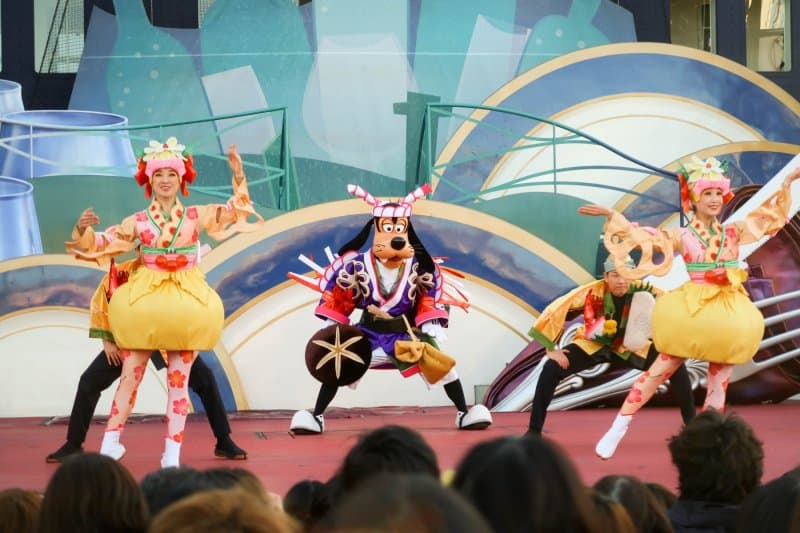 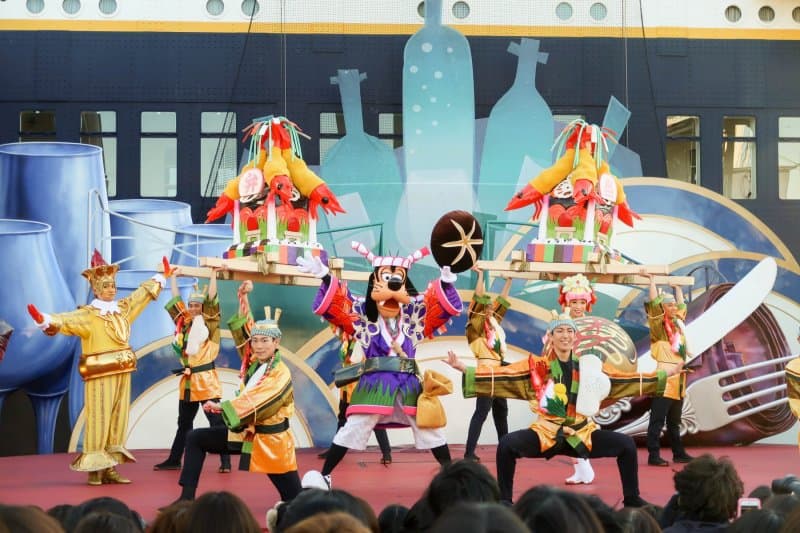 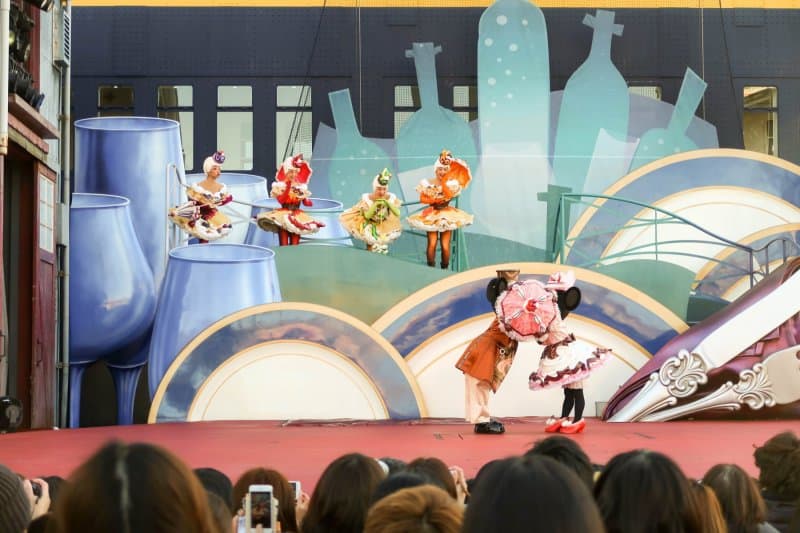 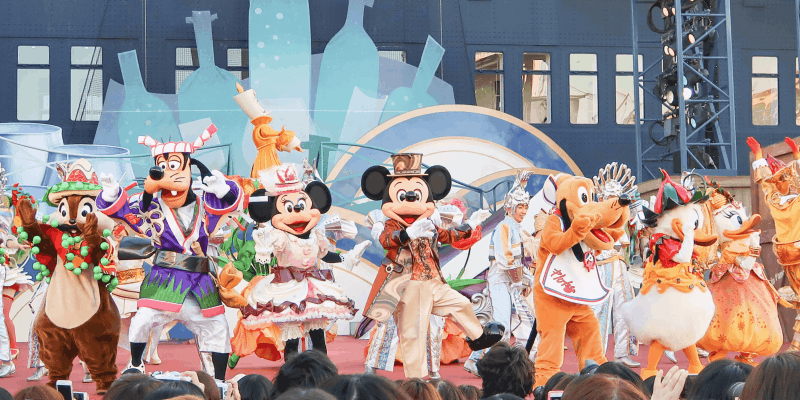 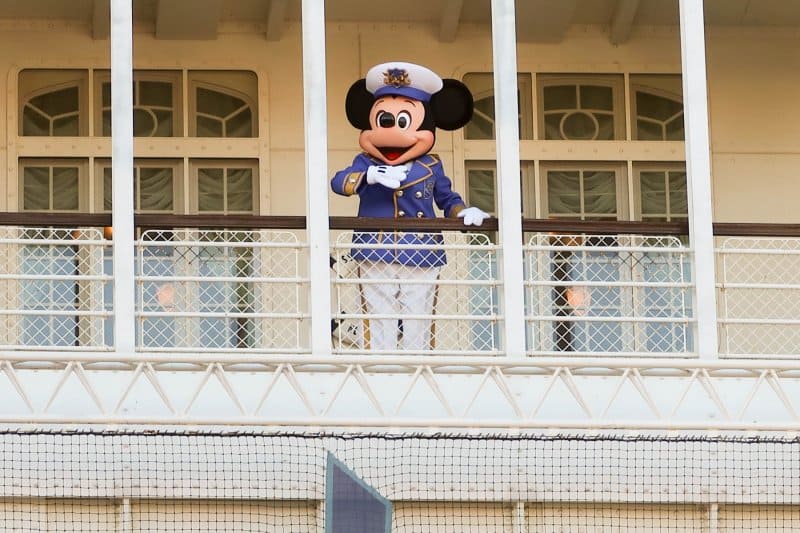 A Table is Waiting with English Subtitles

A Table is Waiting Christmas Cuisine with English Subtitles

Information on “A Table is Waiting” from Disney Wikia.