Our year-end tradition (my idea) continues this year, and I take a look back at everything that happened in 2016 — check out last year’s post too — at Tokyo Disneyland & Tokyo DisneySea, from the biggest news items to the bizarre.

This year we reached over 1 million people. What an incredible achievement! And we couldn’t have done it without your continued support. We love helping you plan your trip to Tokyo Disney Resort, and are happy to have included Hong Kong and Shanghai Disneyland.

While we continue to focus on Tokyo Disney Resort, we have expanded our planning guides and news to Hong Kong Disneyland and Shanghai Disney Resort. Since you’re coming all this way, making a side-trip to Hong Kong or Shanghai is certainly not out of the question! 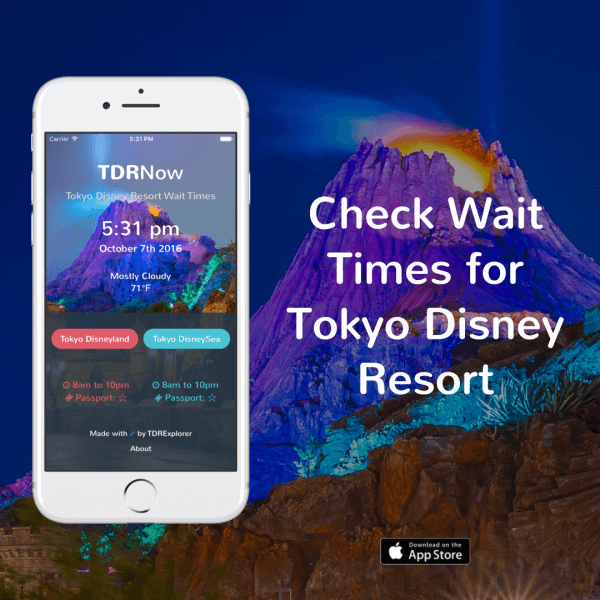 One of the biggest accomplishments this year is the release of our Wait Time App for iOS. Check the wait times — in English — right on your device with our FREE app. Don’t worry, we are planning to release an Android version in 2017.

If you’re a regular reader, you would have noticed an increase in videos shared here and on YouTube. As a continued effort to bring you the best planning advice, we are creating more video guides! Make sure to subscribe.

Our podcast — TDR Now — reached over 50k+ times! That’s a huge amount you listening to us ramble and talk about Tokyo Disneyland, and we can’t thank you enough. If you haven’t already, make sure to subscribe! 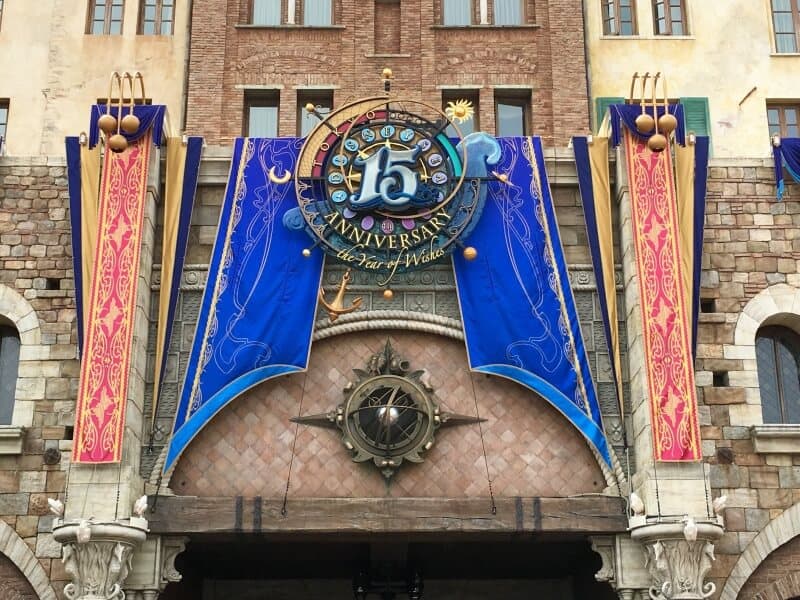 As in most years, there’s a large amount of news throughout the year. I went through the years biggest stories and now present them to you in a convenient bullet point list (in no particular order):

Aside from the long list of news, a lot of interesting events happened in and around the parks.

The one that got the most traction was a fake video circulating that showed Princess Aurora’s dress changing colour in the Happiness is Here Parade at Tokyo Disneyland. The video surfaced on Facebook and got over 3 million views. We were quick to debunk this. As much as I wish it was true, it isn’t.

This next one made its rounds on Twitter in the Japanese Disney Community. It’s a video of a comedian showing the exaggerated difference between new Cast Members and Veterans at Tokyo Disney Resort.

While it’s only in Japanese, you can hear the point she is trying to make. She goes through three different situations. The second one, you probably have heard. The first part (新人) is the “new” Cast Member and the second (ベテラン) is the “veteran”.

With over 100k Retweets on Twitter, it made the impact online and is quite hilarious. 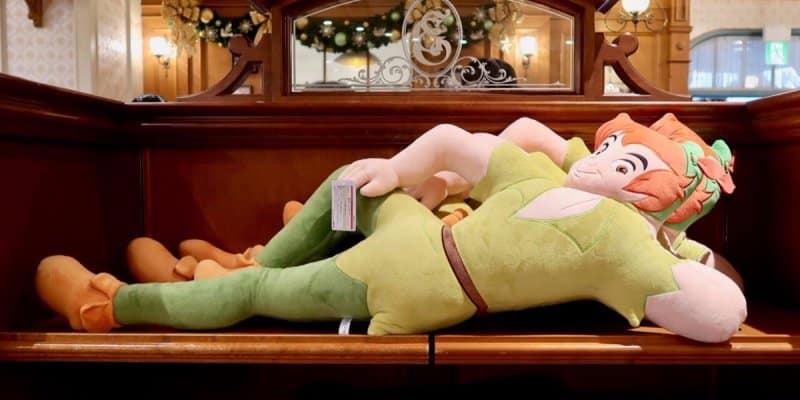 The parks here are known for their ever-changing merchandise. From the merchandise released for every event and new releases, there were tons to spend your money on this past year. Check out our full listing all our translated merchandise posts.

Here’s a list of the top read merchandise posts of 2016:

Overall, 2016 was a mixed year with new offerings and closures. Was there anything in 2016 that stood out (or that we missed)? Can’t wait to see what 2017 bring!