The team behind TDR Explorer is passionate about the Disney Parks and travel within Asia and work to ensure everyone has the best possible trip.

I began TDR Explorer in 2009 (under the name Fat Hobbit), as a place to share information on trips to various Disney Parks around the world. In 2014, the focus shifted to cover Tokyo Disney Resort and changed the name to TDR Explorer.

In 2016 we added coverage for Hong Kong Disneyland and Shanghai Disney Resort. Becoming one of the few English language websites dedicated to Disney Resorts in Asia. Then in 2017, expanded our coverage to include travel planning within Japan, Hong Kong, and Shanghai. This is the time it became my full-time endeavour. 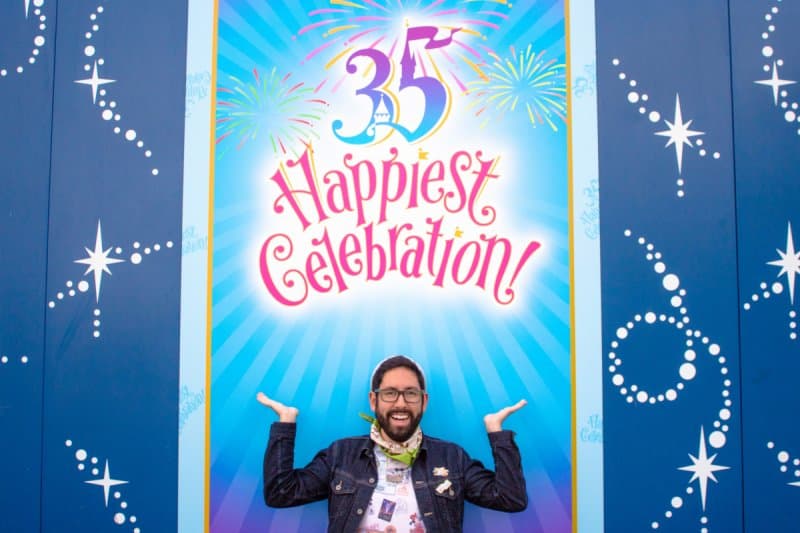 I’m a First Nations prairie boy who grew up in Saskatchewan, Canada. From an early age, I was always creating anything I could dream up. From a poorly-made treehouse in the forest to a replica of the Titanic made of cardboard for an eighth-grade science fair project. You’d never find me idle unless I was playing Golden Eye on the N64 with my brothers.

In high school, I moved away from cardboard replicas and began creating websites and maintaining numerous blogs on Geocities, Homestead, and LiveJournal. During my final year of high school in 2003, I went on a student exchange to Tochigi, Japan. At the time, I had no idea how much those 6 months would shape and influence my future.

Then in 2010, I graduated from the University of Saskatchewan with a Bachelor’s Degree in Computer Science. That same year I had my first Disney Parks experience with a trip to Walt Disney World. After the trip, I was hooked. 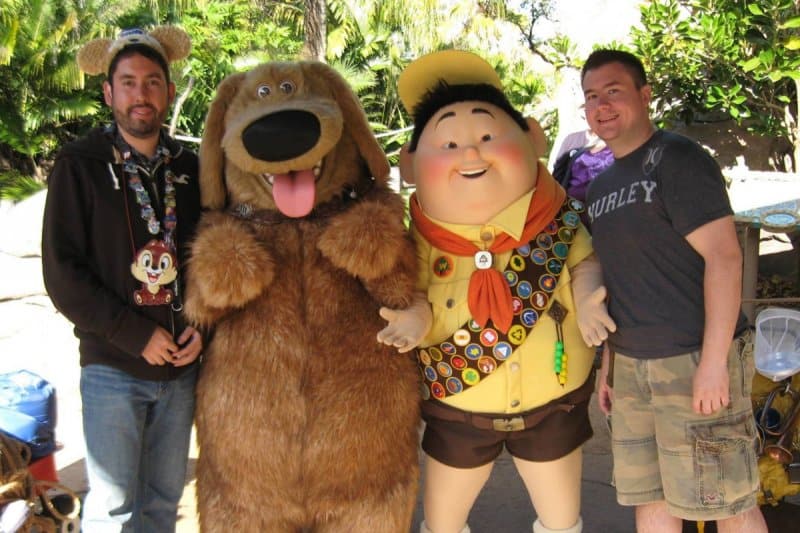 Fast forward to 2013, I made the leap to move to Japan. The initial plan was to stay for a year (Working Holiday Visa) and then return to Canada. Within a month of moving to Tokyo, I landed a web developer job and got my first Annual Pass for Tokyo Disney Resort. This is when I began blogging more about Tokyo Disney Resort in my spare time (also continuing my Japanese language learning).

Over time more and more readers (aka Explorers) were consuming everything I had to say about this wonderful resort in Japan. Then in 2016, life changed overnight when I was suddenly laid off from my web developer job. After many failed job interviews, I decided to leave the web development world and try turning TDR Explorer a full-time job. 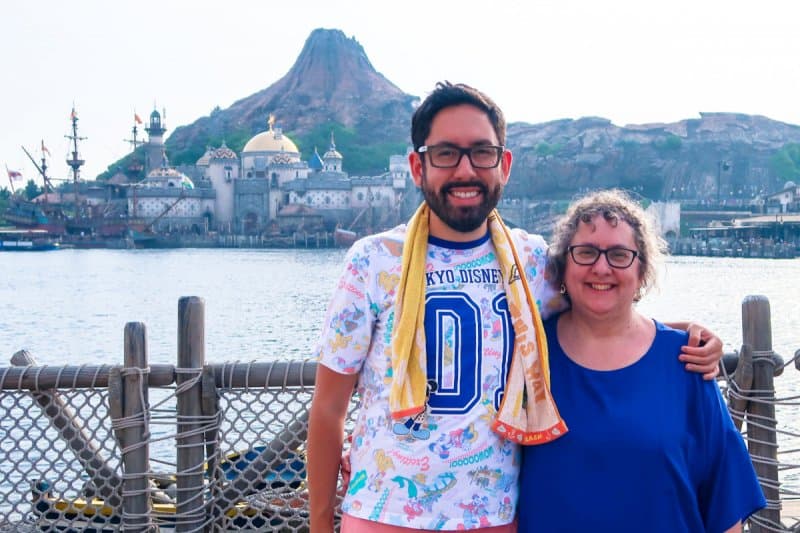 The turning point for me wasn’t being let go from my job, it was one job interview that changed everything. I won’t name the company, but I was going through the typical technical interview (anyone who works in tech knows what I mean) and at the end, the interviewer asked: “Besides web development, what do you enjoy doing?”

That’s when I mentioned my love of Disney Parks and how I create content to help others plan their trips to this part of the world. I remember clearly what they replied with “Isn’t Disneyland just for kids?” At that moment, I knew that I didn’t want to work for someone else anymore and decided to take the leap with TDR Explorer.

TDR Explorer is one of the most rewarding — also the most stressful yet exciting — things I have done. It hasn’t been easy, but knowing that the content we create helps other Explorers plan the best possible trip makes me incredibly happy. None of this is possible without everyone’s support (Explorers and the TDR Explorer Team) and for that, I am eternally grateful. Thank you.

We’ve only just started and there’s so much more to do! 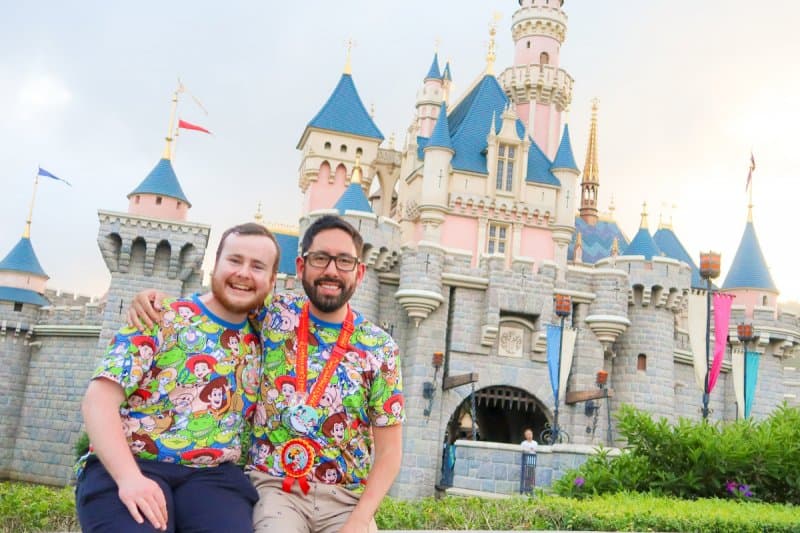 In case you were wondering, I won first place with that Titanic replica and the science behind how it sank. I was a strange child, you can ask Mama Explorer and she’ll confirm.

Powered by Convert Plus