During the Disney Park’s Magic presentation at D23 Expo Japan 2018, Walt Disney Parks and Resorts Chairman Bob Chapek shared a number of updates for Disney Parks around the world. You’re able to read the full details right on the official D23 website in English.

The biggest news for the Disney Parks in Asia is the Ant-Man attraction is now officially confirmed for Hong Kong Disneyland. We knew that it was coming, but nothing was official up until now. This new attraction takes over the now-closed Buzz Lightyear Astro Blasters. Guests are “able to team up with Ant-Man and The Wasp to fight Arnim Zola and his army of Hydra swarm bots”. 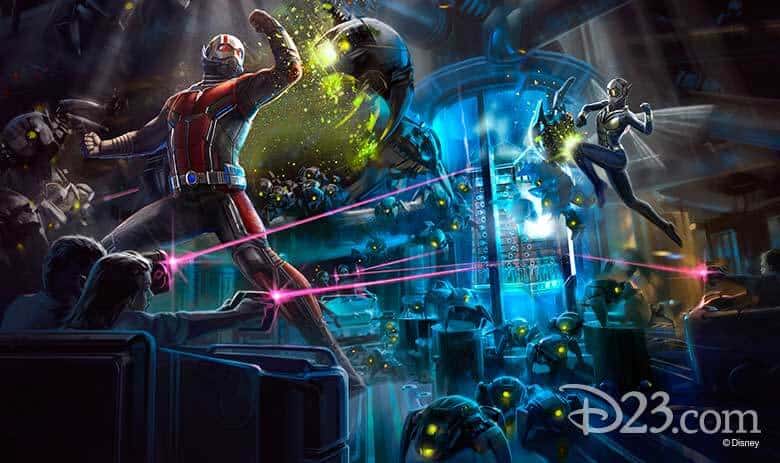 The concept art is updated with “The Wasp” now featured along Ant-Man. While there is no official opening date, we know that it’s set to open sometime in 2018. Once we know an official date, we’ll share it here with you! 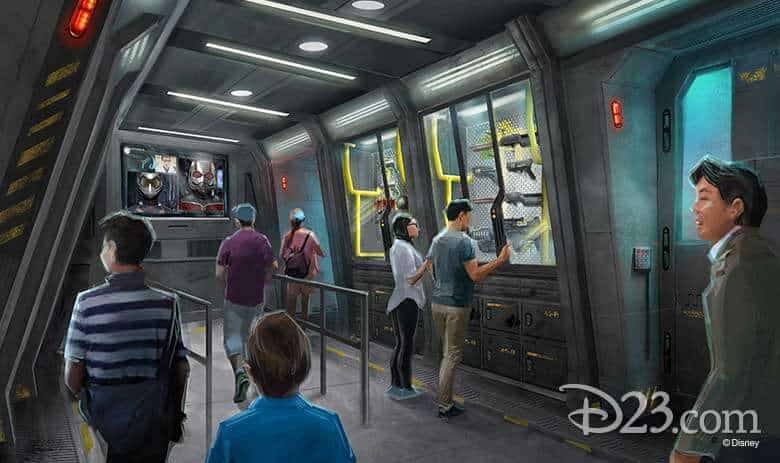 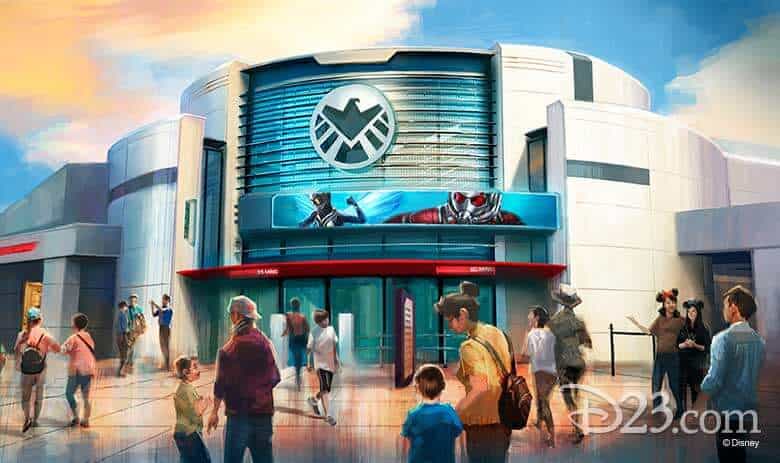 This is part of the multi-year development plan for Hong Kong Disneyland where the castle is currently going under transformation, new Frozen area, more Marvel in Tomorrowland, and a Moana stage show opening in 2018.