Last year Tokyo Disney Resort held a poll asking guests what their top 3 Duffy costumes were. The top 3 costumes would be re-issued for a limited time for Duffy’s 10th Anniversary. The #1 voted costume by fans has finally been revealed! Check out the costumes which placed second and third.

The “Be Magical” costume is available starting December 1st, 2015 for a limited time at Tokyo DisneySea! This costume had a limited run during the 10th Anniversary of Tokyo DisneySea, simply named “Be Magical”. Two costumes are re-issued, one for Duffy and the other for Shellie May. Along with small character badges (plush keychains). 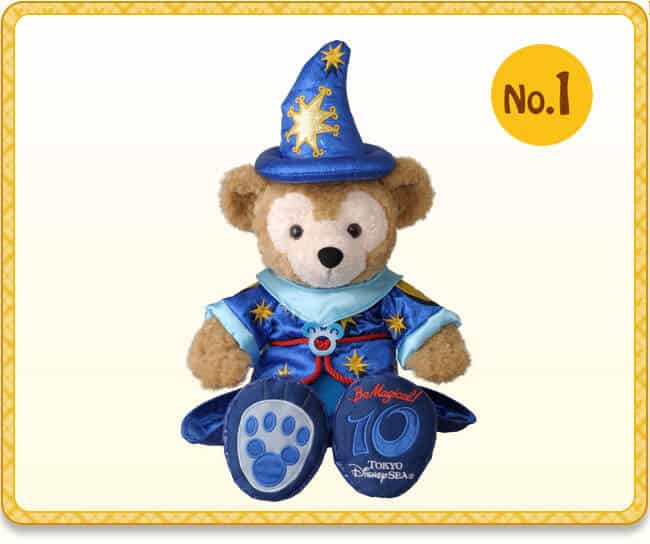 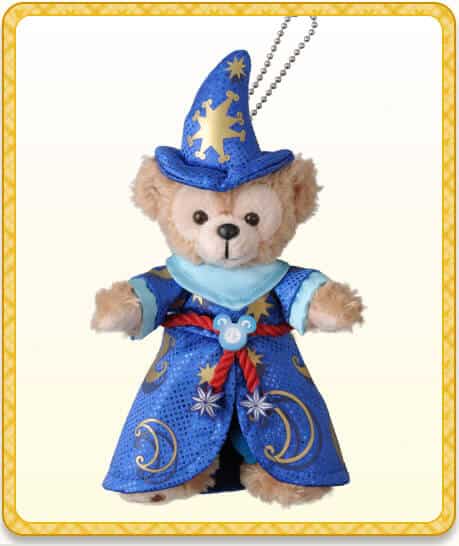 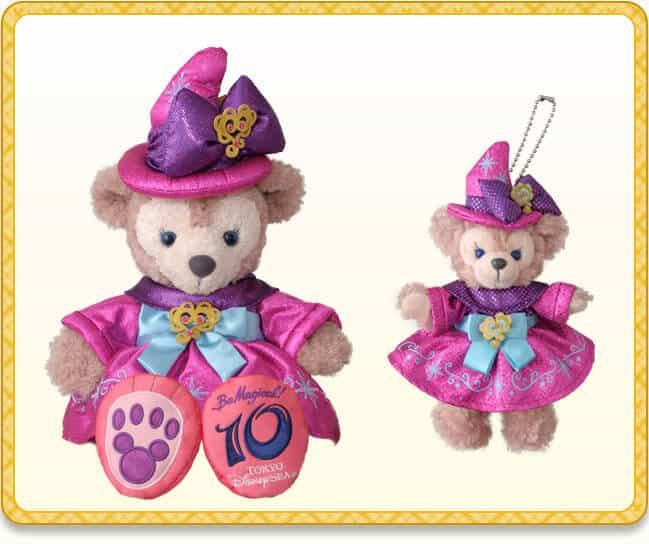 All photos and information from the official Tokyo Disney Resort Blog.