Tokyo DisneySea has announced its plans to mark the tenth anniversary of the introduction of Duffy the Disney Bear at Tokyo Disney Resort.

“Journeys with Duffy – Your Friend Forever” is a special campaign which will run from July 3, 2015 to March 18, 2016 and will feature special merchandise, menus and decorations. 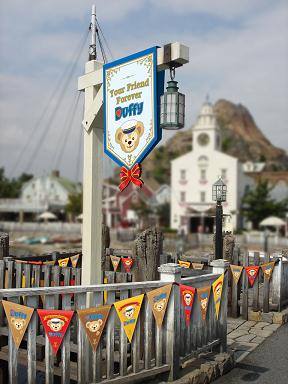 Among the special merchandise will be reissues of some of the most popular Duffy outfits over the last ten years.  A special tenth anniversary outfit will also be released.  Fans can also buy a “log book” to decorate with stamps and stickers, and new limited edition popcorn buckets. 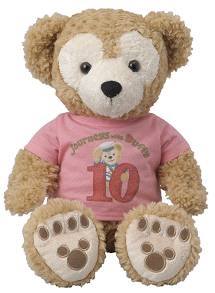 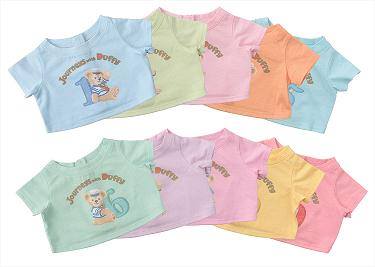 Throughout American Waterfront, special decorations will adorn the buildings and streets along.  The land will also play host to a brand new character greeting with Duffy and Shelly Mae (and both bears will be dressed in new anniversary outfits!) 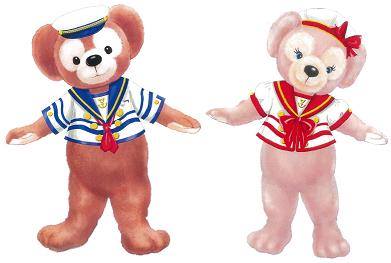