Disney Store Japan has launched new merchandise to celebrate the release of Coco in Japan, including singing figures and a fantastic Tsum Tsum box set!

The hit Pixar movie Coco will be named “Remember Me” in Japan, and will finally be released on March 16, 2018.

The highlight of the Disney Store’s Coco offering has to be the Tsum Tsum box set, featuring Miguel, Dante, Ernesto de la Cruz, Hector, Imelda, Coco, and Pepita. While the Tsum Tsum have been available elsewhere, this is the first time they’ve been sold in the special box, featuring two-sided artwork of Miguel in our world and in the Land of the Dead. 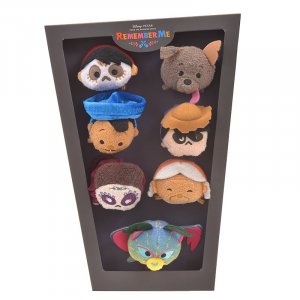 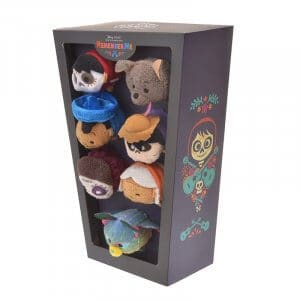 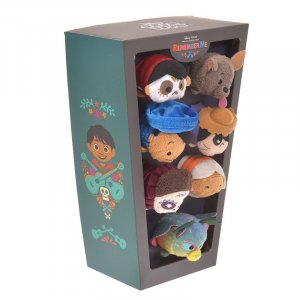 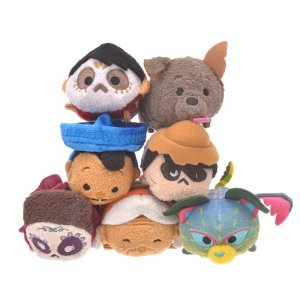 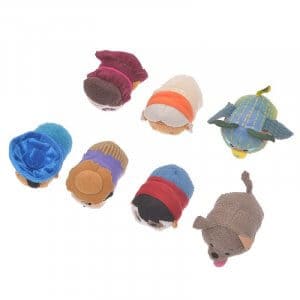 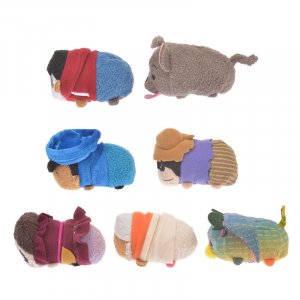 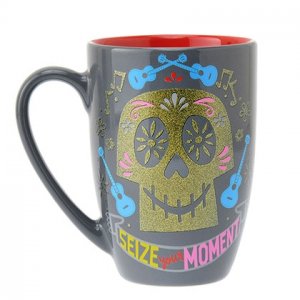 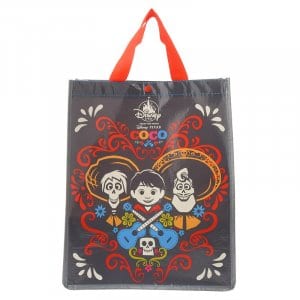 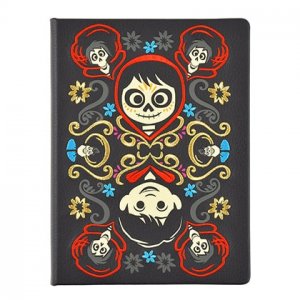 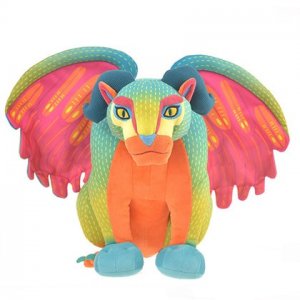 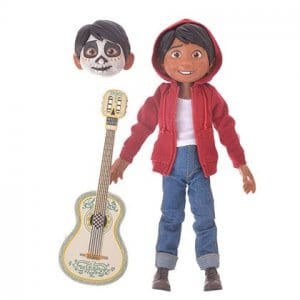 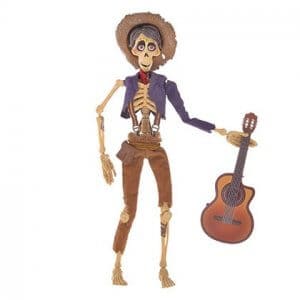 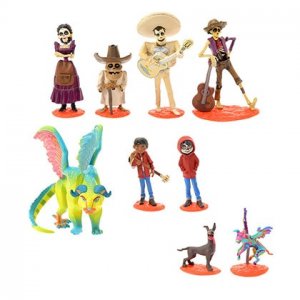 
Also available at the Disney Store Japan this month is a new line of Winnie the Pooh merchandise with a cherry blossom pink theme.

Get started with your trip planning to Tokyo Disneyland with our best articles. Decide where to stay with our hotel reviews and recommendations. Figure out what and where to eat with our list of restaurant reviews. Learn how to buy your park tickets (see how you can save $4 USD), then sink your teeth into our Ultimate Guide to Tokyo Disney Resort.