Tokyo Disney Resort has announced new details for it’s upcoming Summer Event in 2015. Which officially kicks off July 9th and runs until August 31st, 2015. All photos and information are from the official OLC website (Japanese only).

Natsu Matsuri (Summer Festival) makes a return! Tokyo Disneyland will be decorated in colourful banners and lanterns. New merchandise and special food menus will also be offered. Including a tasty Pork Tortilla from Café Orleans. 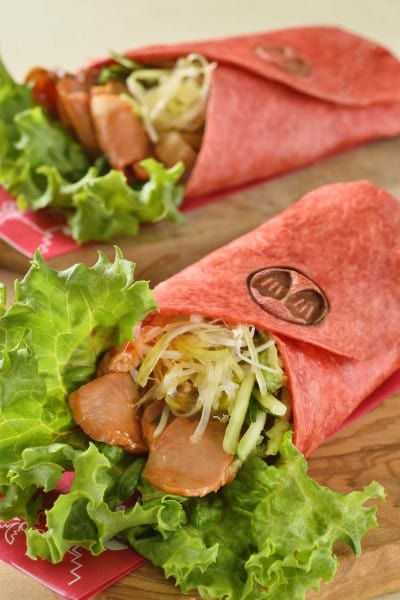 A delicious looking Pork Tortilla, makes it appearance at Tokyo Disneyland this summer! Look at those adorable feet! 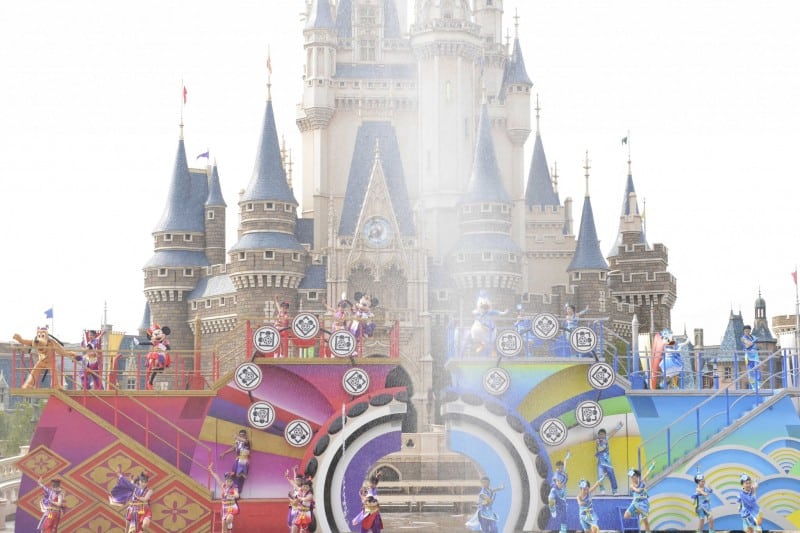 Garyo Gunbu makes a return to Tokyo Disneyland for Summer 2015! Be sure to check out this high energy dance off in front of Cinderella’s Castle

The popular Castle forecourt show “Garyo Gunbu” is back with some changes. Mickey’s Team (Miyabi Kenran) and Donald’s Team (Ryobu Shippu) have agreed to swap sides for this Summer. Along with new dance routines.

The popular kids programme “Ondokodon” also makes a come back this year! 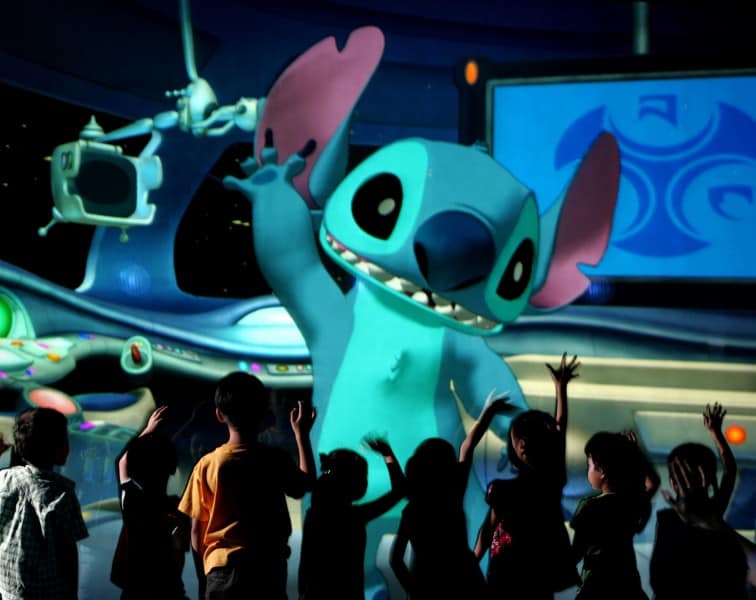 The new Stitch Encounter will open this summer at Tokyo Disneyland

Opening 17 July, 2015, a brand new attraction “Stitch Encounter” will open up in Tomorrowland. Guests will have an exciting chance to interact with the lovable blue alien in this interactive experience. (Please Note: Attraction will be presented in Japanese only)

Stitch has gone missing and you must try and help find him by solving clues hidden around the Park. The storyline will be linked to the new Stitch Encounter attraction. 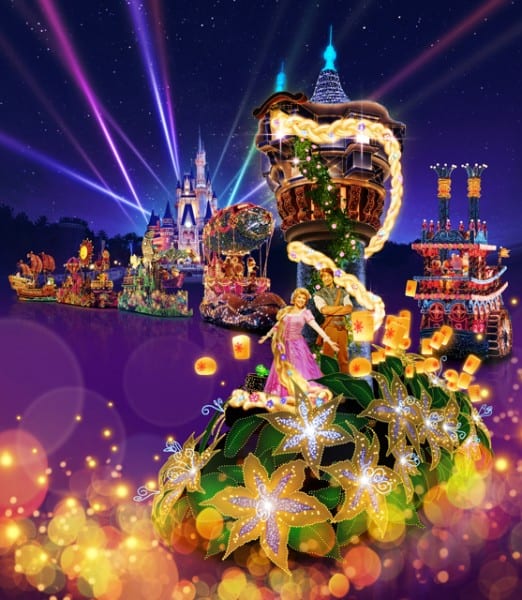 The ever popular Electrical Parade Dreamlights will debut its new version in July!

Beginning July 9th, Tokyo Disneyland will present a renewed version of its night-time Parade “Dreamlights”. Details are still unknown as to what to expect, but we do know it will include an incredible new “Tangled” themed float. (Please Note: That in preparation Dreamlights will not be presented from July 6th to 8th).

The Tropical fruit inspired event “Summer Festival” at Tokyo DisneySea will once again decorate the Harbor area with bright colours. Special Set menus from Miguel’s El Dorado Cantina, will so be featured. 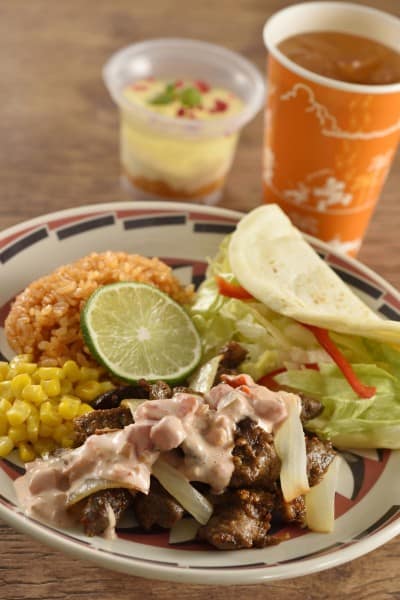 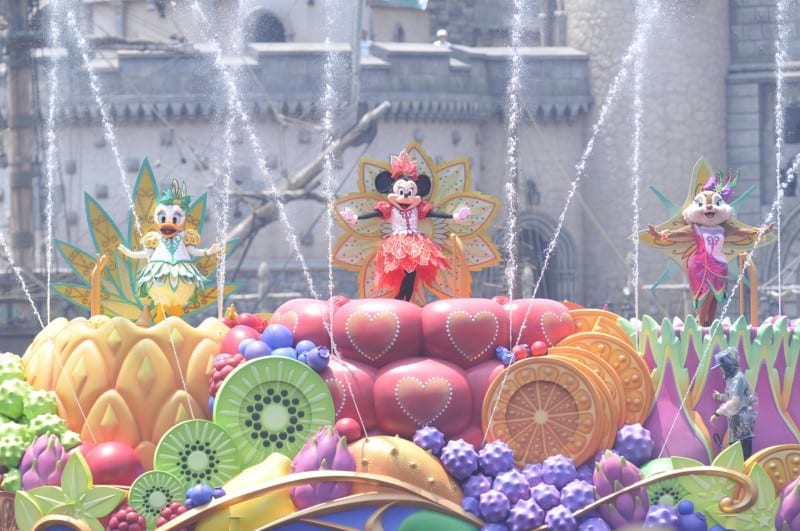 Minnie and all her friends invite you to join them for this fun but very wet carnival style show located around the Mediterranean Harbor.

A Latin musical show featuring a live band. The show is located at Miguel’s El Dorado Cantina restaurant. Decorations will also be on display around the entire Lost River Delta Port.

A wet alternative version of Aquatopia will be presented all Summer.

Special Menus will be offered at all Disney Hotel Restaurants and Lounges during the Summer. 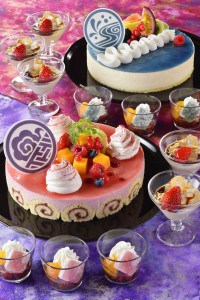 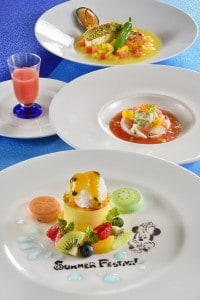 Summer is an exciting time at Tokyo Disney Resort, but also a hot one! Be sure to keep cool this summer and keep your eyes on TDRExplorer as more information becomes available.