Villains is the new theme this year at the park. “Villains of One Color, Cool and Mysterious Halloween” (roughly translated, the official English may differ). The Villains will unfold a “cool” Halloween upon DisneySea.

A brand new Mediterranean Harbor show featuring the Villains, Mickey and friends. Where your favourite characters are dressed as various Villains.

American Waterfront and Arabian Coast are receiving two special programs called “Villains Halloween Party” and “Casbah Magic Treat“. A special menu is making an appearance at the Sailing Day Buffet. Minions that serve the Villains are said to roam around the area. 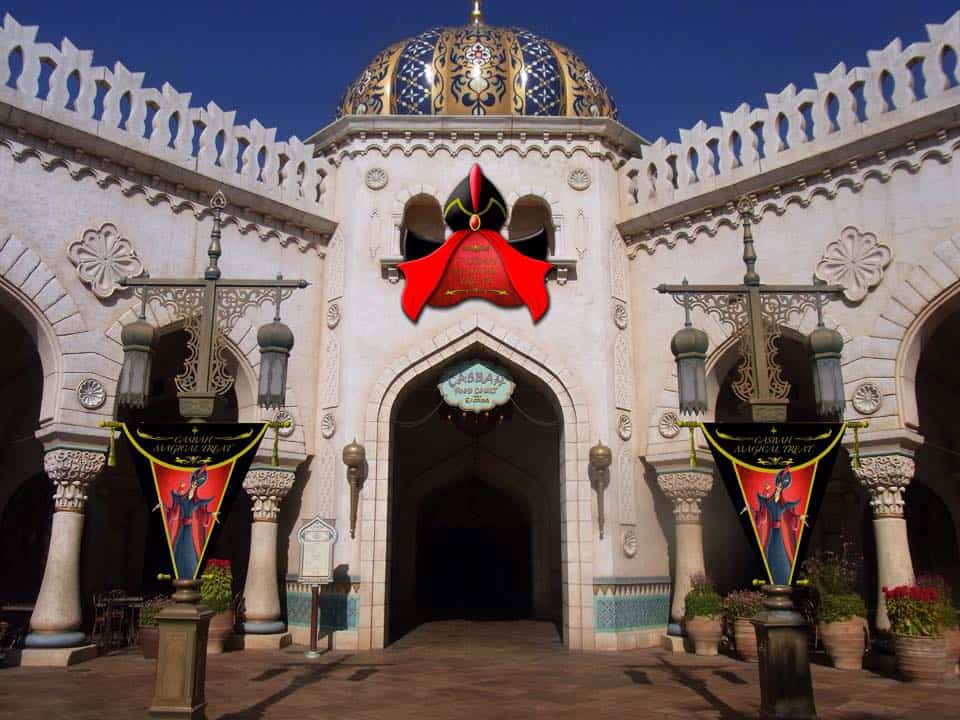 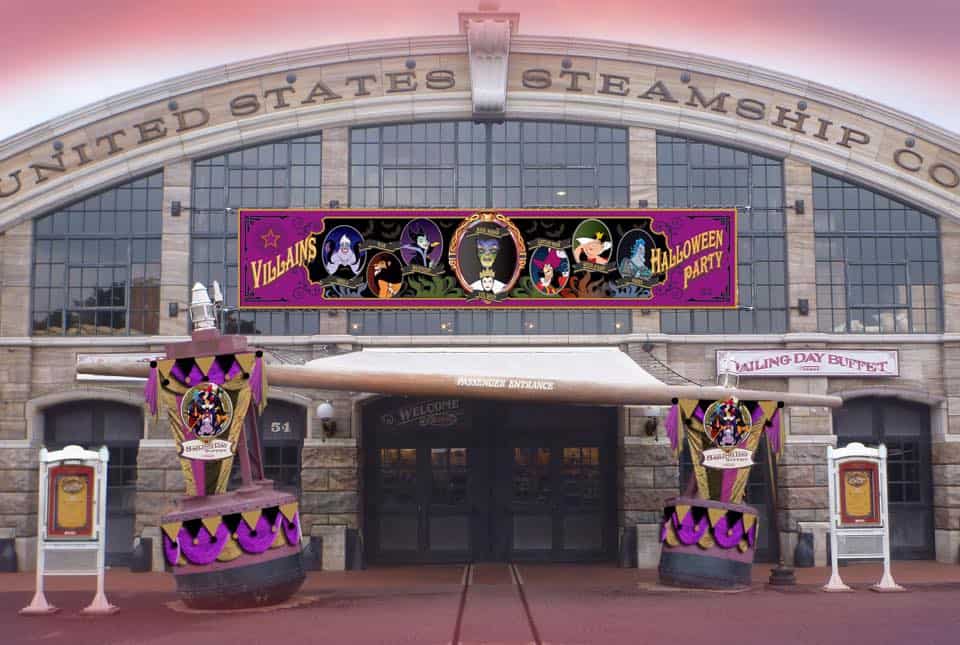 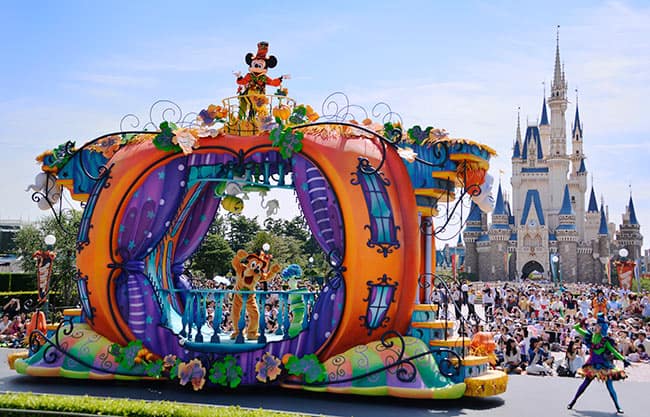 Not much change over at Tokyo Disneyland, they will continue the Halloween Fair as previous years. The Happy Halloween Harvest parade makes a return with a new “wacky candy” motif and renewed music.

In addition, the official Disney Hotels alongside the Resort Line are receiving a Halloween makeover.

Subscribe to TDRExplorer to get all the latest on Disney’s Halloween 2015 at Tokyo Disney Resort!