Halloween returns to Hong Kong Disneyland starting September 15 and runs until October 31, 2016. “Disney Halloween Time” is an all-new Halloween experience which changes between day and night. From limited merchandise, food, entertainment, character greetings, and a Labyrinth, there’s plenty to explore in Hong Kong.

Note that the Halloween event — much like Tokyo Disney Resort — is included with your park ticket. You do not have to buy a separate ticket. 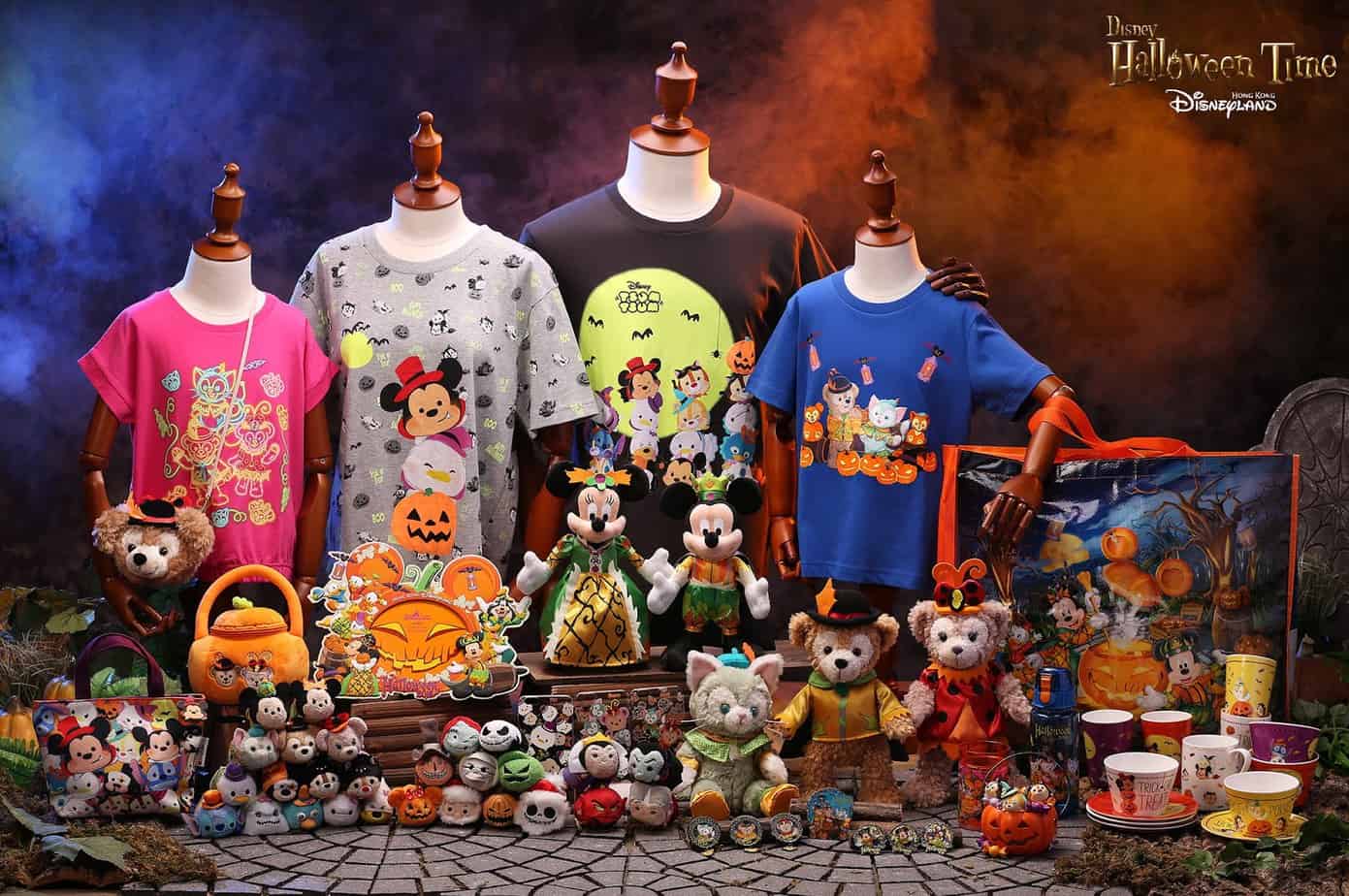 Limited merchandise features Gelatoni and Tsum Tsums along with assortments of other goods available in the park. Guests can also enjoy Halloween pastries, drinks, tea sets, and other menu items! 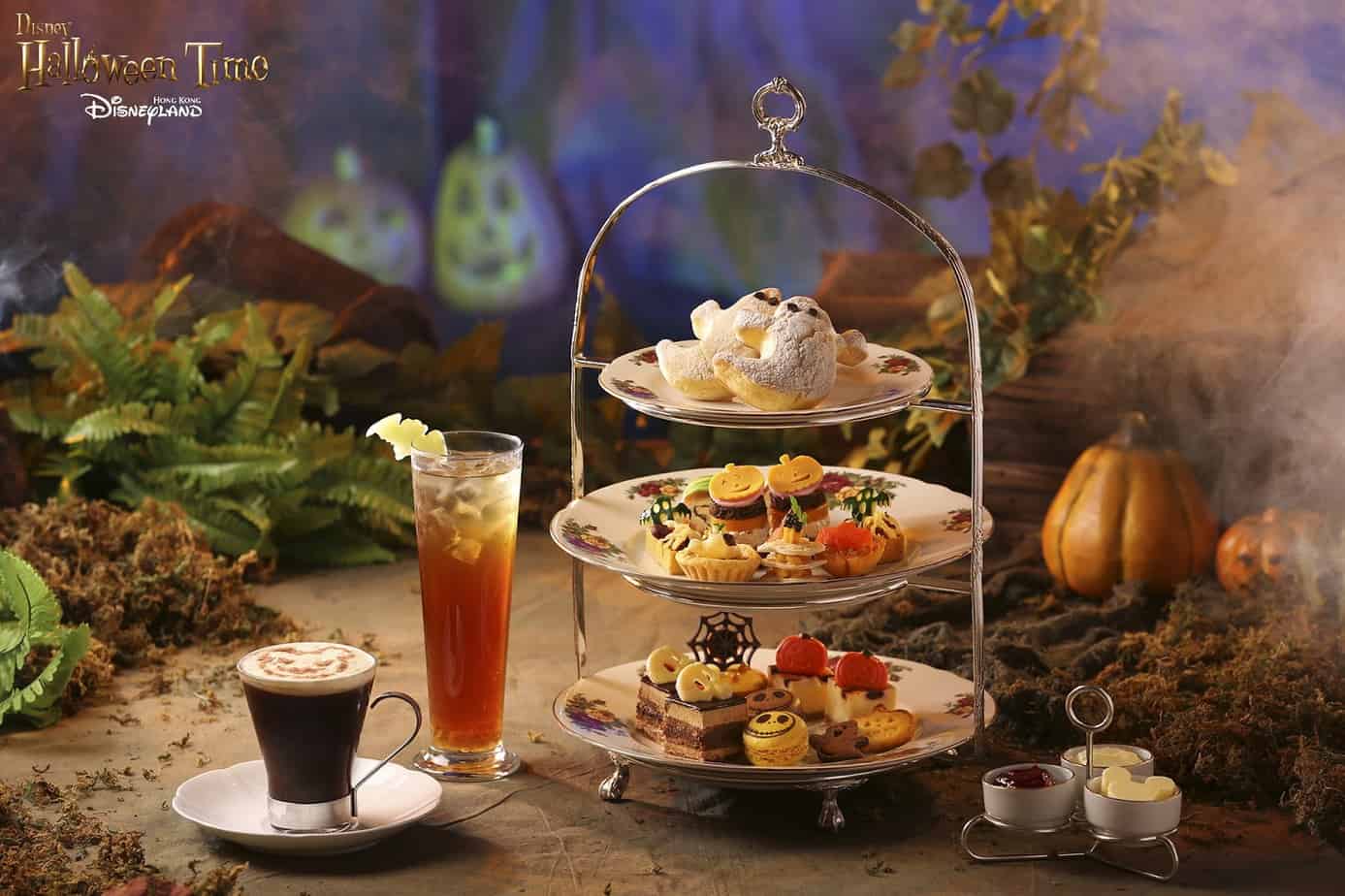 Hong Kong Residents can buy a special park ticket for $599 HKD ($77 USD) that comes with the following perks:

Both Mickey and Friends and select Disney Villains make special appearances throughout the day and night at Hong Kong Disneyland.

Mickey and Friends greet guests in front of Sleeping Beauty Castle in their pumpkin inspired Halloween costumes. Which includes Gelatoni, Duffy, and ShellieMay — I am giddy just thinking about being hugged by Gelatoni.

Events are not complete without special parades. Hong Kong Disneyland offers not one, but two Halloween Parades this year. One during the day and the other at night.

Tokyo Disney Resort used to do a day and night version of their Halloween parade. It’s great to see something similar at Hong Kong Disneyland.

The Pavilion is transformed into a laboratory, tunnel, and labyrinth where guests are guided by “The Professor” to help them escape the nightmare. The “experiment” features themes from The Princess & The Frog, Pirates of the Caribbean, Toy Story, and Alice in Wonderland.

Are you heading to Hong Kong Disneyland for Halloween this year? I am excited to try “The Nightmare Experiment”, as it sounds right up my alley — I am too chicken to try the mazes at Universal Studios. Also, you can never go wrong with Halloween Parades. 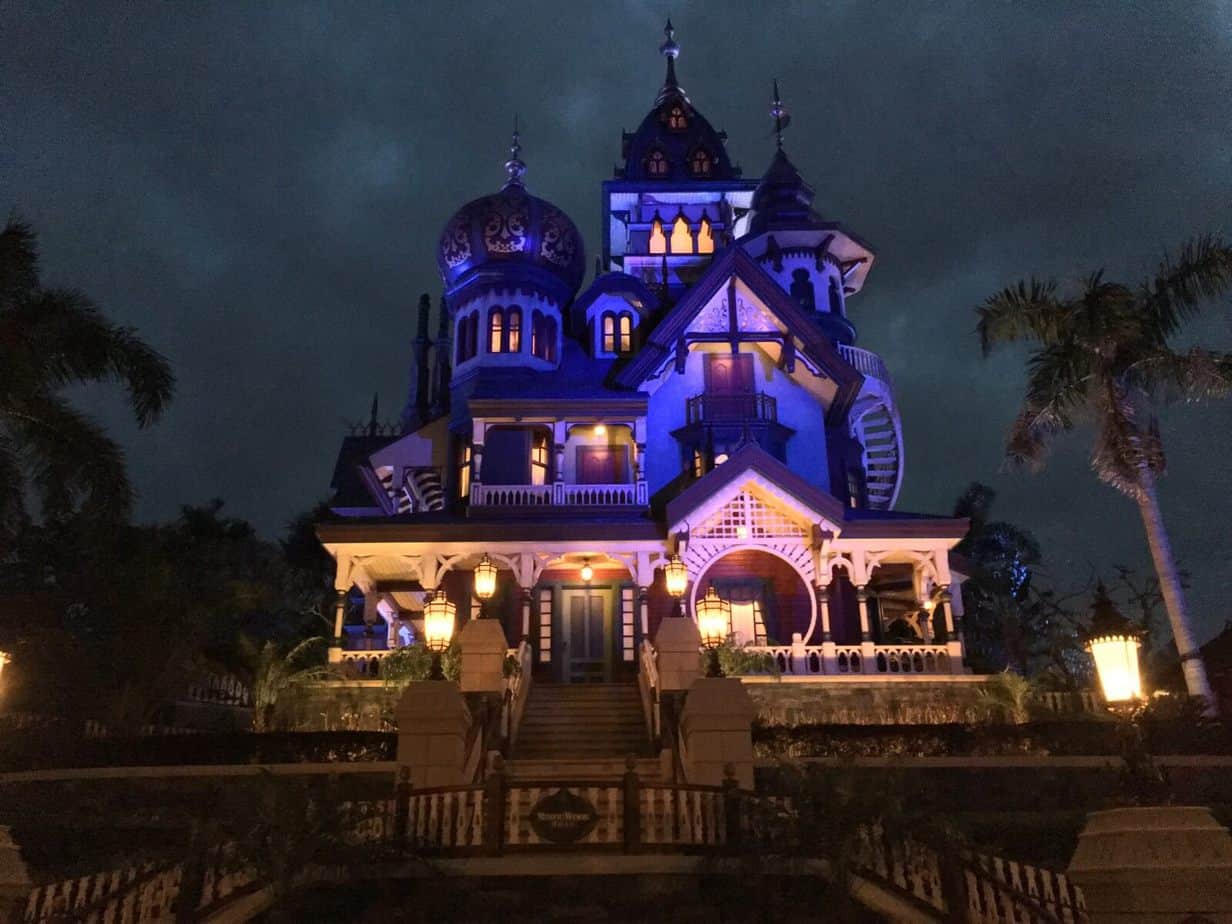 We are heading to Hong Kong Disneyland in October to experience what Halloween has to offer, make sure to check back next month for a full trip report! In the meantime, read our trip report from earlier this year during their 10th Anniversary.