Our final day in Disneyland Paris began just like every other morning, bright and early! If you’re just joining us then check out all the past days here.

Since our time was limited before we had to catch the Eurostar back to London we only had time for a few attractions. Buzz Lightyear Laser Blast, Lancelot Carousel, & Peter Pan’s Flight were the only attractions we were able to fit in before 09:30. Would have loved to have ridden Phantom Manor & Big Thunder Mountain one last time but alas they were not open for the extra magic hours. 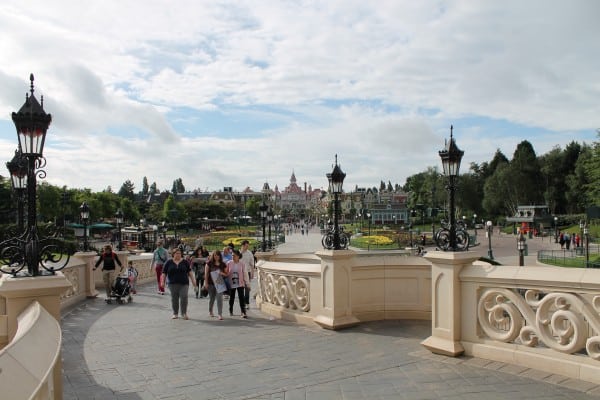 We knew that Crush’s Coaster would have to be on our list of final attractions of the trip. Just like the previous day we queued up at 09:30 and had a very minimal wait. It was sad thinking we wouldn’t be able to ride it again for a long time but it was just as fun as the previous days!

Before the trip our researched showed that Indiana Jones Peril du Temple would be down for refurbishment but would be opened on July 7th. We took a chance to hopefully ride it at least one. Sadly the attraction did not open before we had to leave. 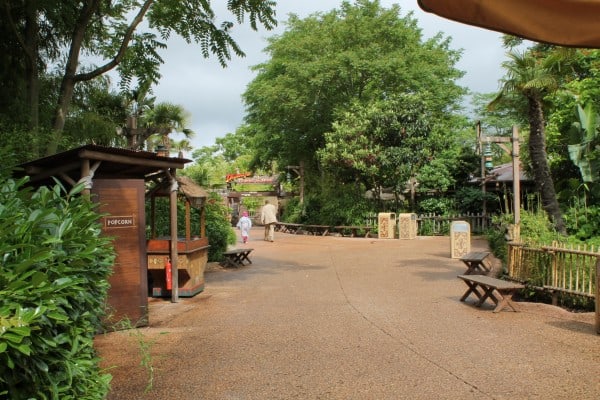 Indiana Jones Peril du Temple. Sadly it did not open before we left.

Disney made it up to us by opening the new World of Disney Store on July 7th. Just in time to have us spend the rest of our Euros before heading back to London! You walk right by the store when leaving the parks so it is impossible to miss. The interior was magnificent and the part that stood out was the ceiling with photos of various Disney Animated Films. They all had the same art style which made it even more breath-taking. 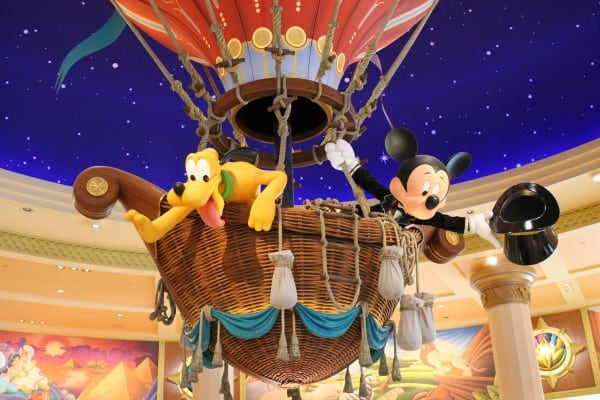 Inside the new World of Disney 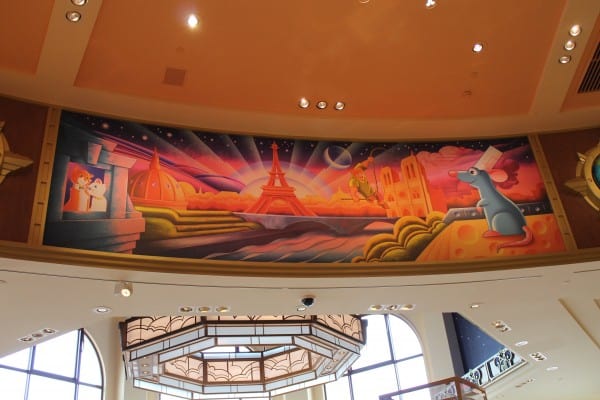 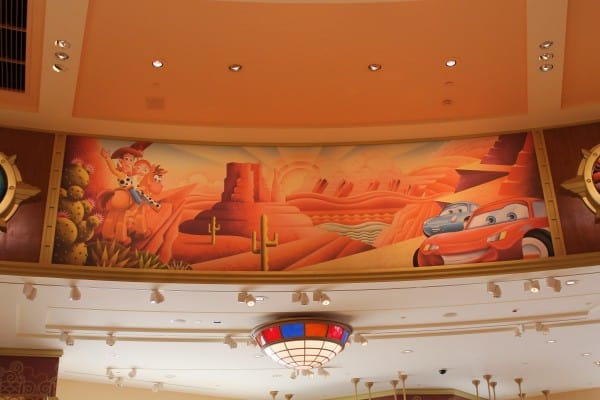 There was also Mickey, Minnie, and Pluto inside a Hot Air Balloon right in the middle of the store. How adorable! Once we picked up a few last-minute gifts (I caved and got the 20th Anniversary Duffy Bear) it was off to the Hotel to grab out bags, checkout, and head to the Eurostar back to London.

Disneyland Paris exceeded all our expectations. You can do all the planning in the world and think you know what to expect but still come out pleasantly surprised. All the 20th Anniversary specific shows were beyond outstanding and stay true to the quality you come to expect with Disney, sprinkled with pixie dust of course. 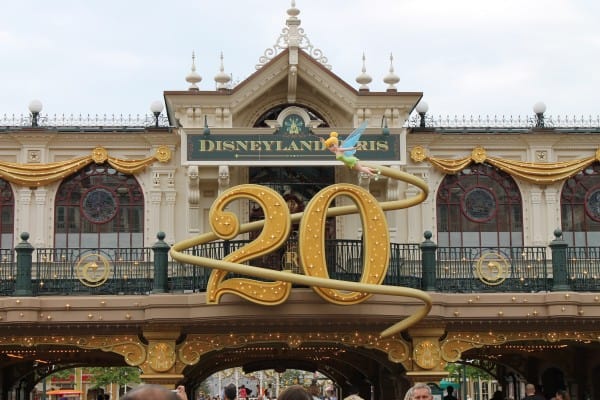 Disney Dreams took the best of their outdoor shows and created one uniquely Disney experience that you can only find at Disneyland Paris. Who doesn’t love Quasimodo singing in French? They really know their audience and it shines through. 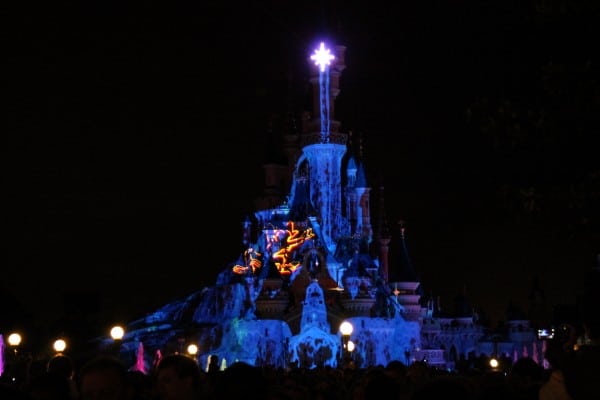 Parades are one thing that I simply cannot miss. Disney Magic on Parade takes a tried, tested, and true method to a Disney Parade and makes it uniquely Disneyland Paris. Chip N’ Dale in Wizard outfits is something you do not see everyday (unless you visited Tokyo DisneySea during their 10th Anniversary). The 20th Anniversary Train was adorable and a delight to experience. 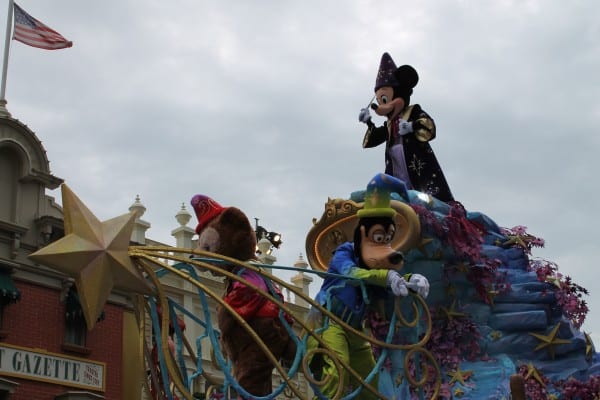 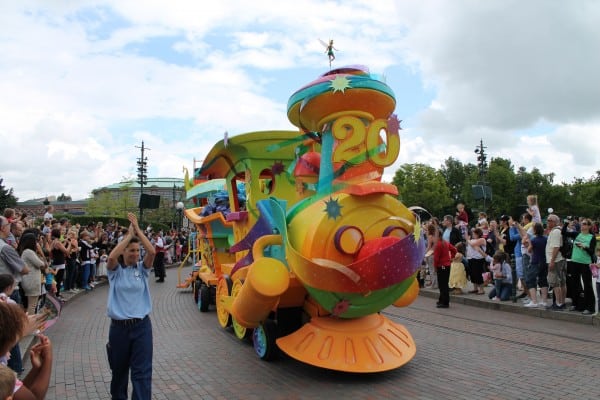 The attractions which are unique to the Resort hold their own and make it worth the trip. Space Mountain: Mission 2 is nothing like the original version and in a good way. The change of theming for Phantom Manor from the Haunted Mansion was brilliant and works perfectly. Crush’s Coaster by far was the best attraction that is unique to the resort. 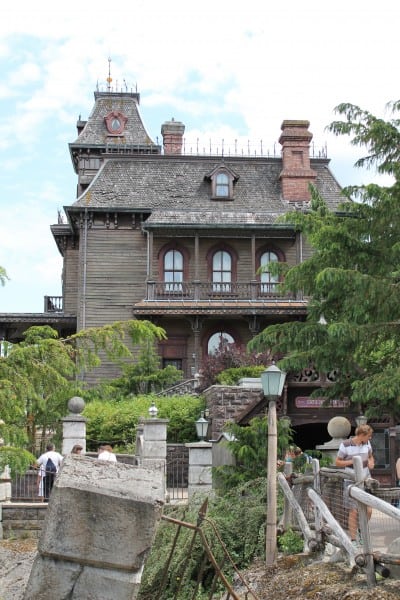 While we did spend quite a bit of euro on gifts and merchandise it was well worth it. You only celebrate 20 years once and who knows when we will return? Of course who can resist such cute face? 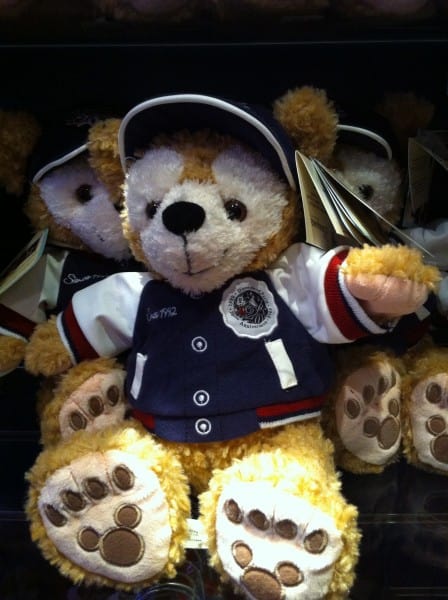 Knowing some French was very helpful but is not needed fully. Most Cast Members speak two or more languages. If that’s something that is concerning to you then you don’t have much to worry about! But of course as a rule of thumb for traveling to a foreign country knowing a couple of phrases will go a long way!

In closing it was a magical time and we are grateful to have been able to celebrate 20 years of magic with Disneyland Paris! Thank you to all the Cast Members that made it magical and a wonderful vacation! 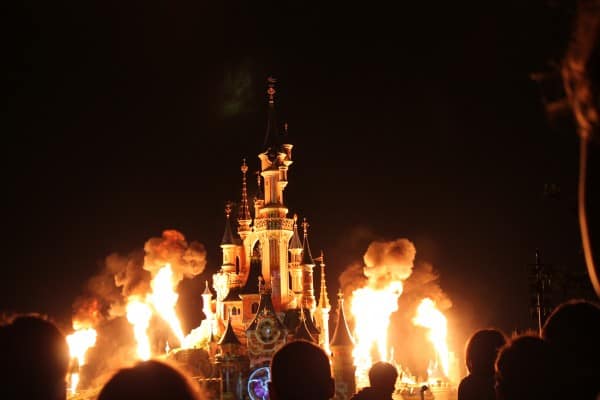 If you have any questions regarding our visit or Disneyland Paris in general please leave them in the comments or contact us! You can view all the photos and videos if you want more!