Our last full day in Disneyland Paris began bright and early for the extra magic hours. If you are just joining us you can catch up on reading day one and day two of our trip. To get you into the Disney spirit let’s add the parade music for Disney Magic on Parade, you can’t go wrong with a bit of magic can you?

Just like the day before the park was empty first thing in the morning which made for some amazing crowd free photo opportunities. If you’re a photo nut then I highly suggest taking advantage of these times. 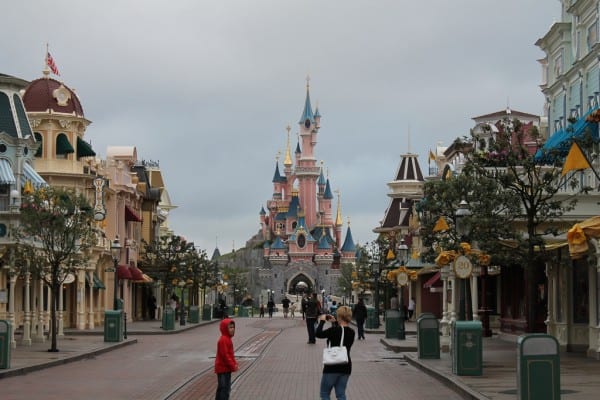 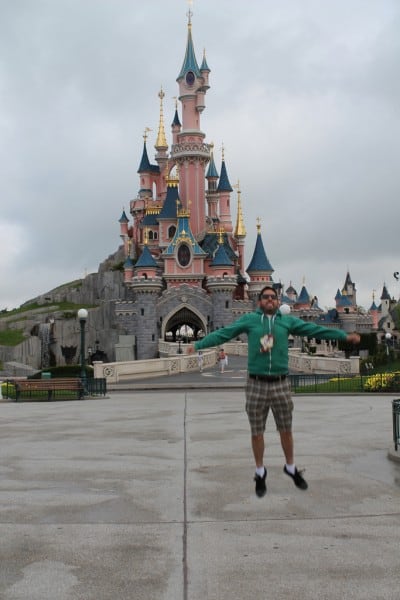 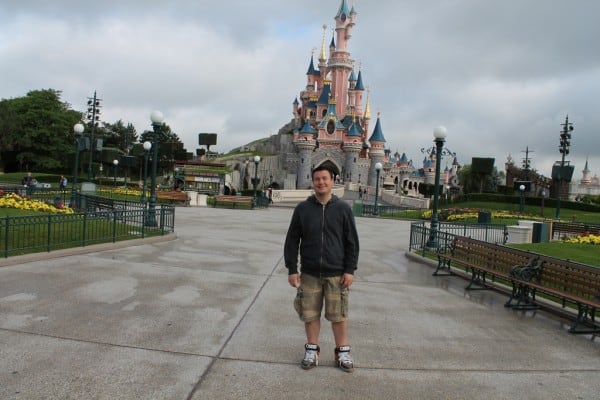 First attraction of the day was Buzz Lightyear then we made our way to Fantasyland to ride Peter Pan’s Flight. With a slight scenic route through Sleeping Beauty’s Castle. 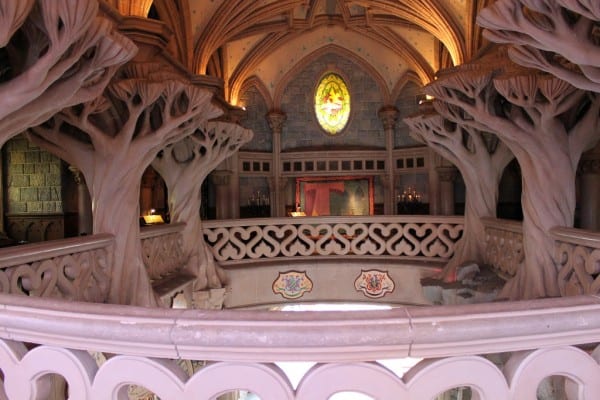 While wandering through Fantasyland we stumbled upon a tea party. What else could we do but join right in? 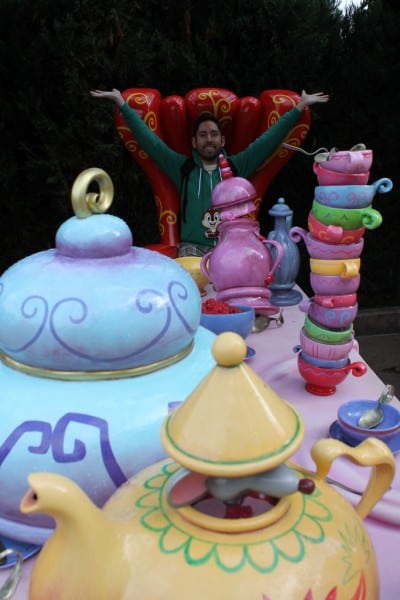 We’re all a bit mad aren’t we? 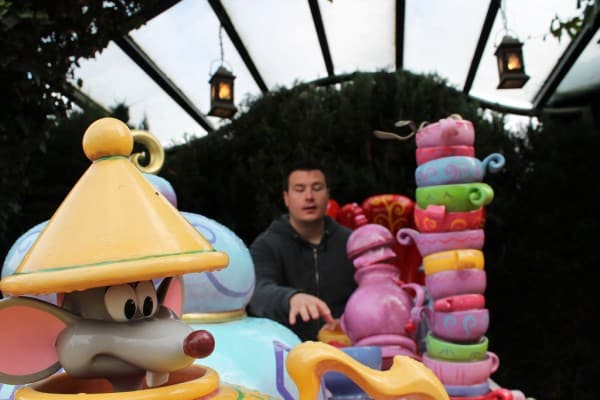 “Just one more, no one will notice”

In our infinite wisdom we took our stomaches full of tea and rode the Mad Hatter’s Tea Cups. Thankfully we were able to keep all that delicious tea in check. 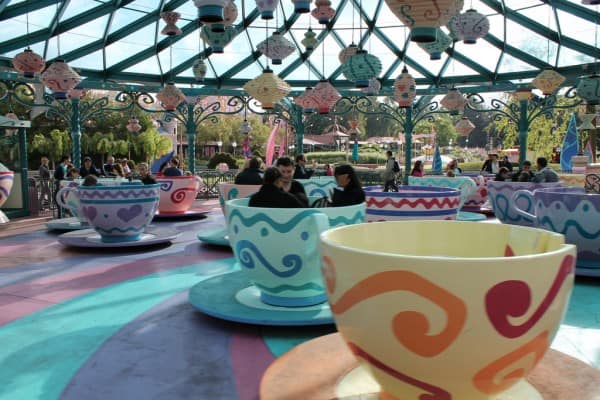 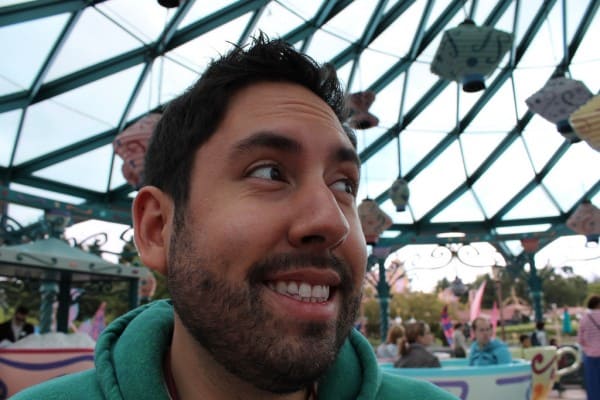 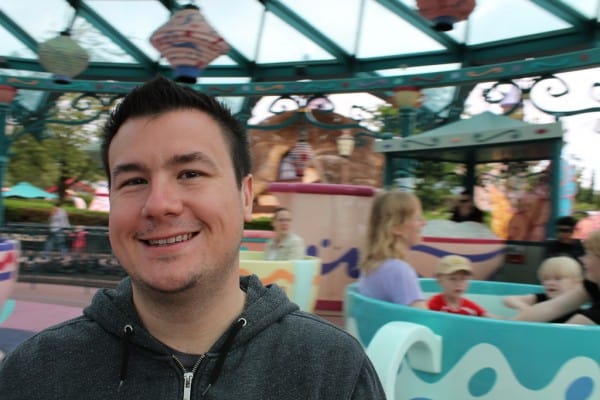 By now it was close to having to queue up for Crush’s Coaster in Walt Disney Studios. We made our way slowly to the entrance of Disneyland Park and took advantage of the photo opportunities. 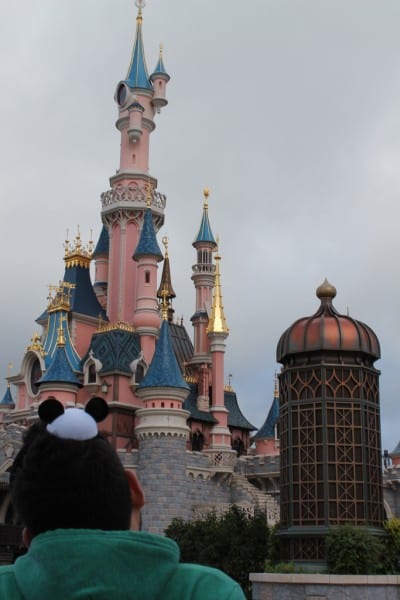 In my happy place 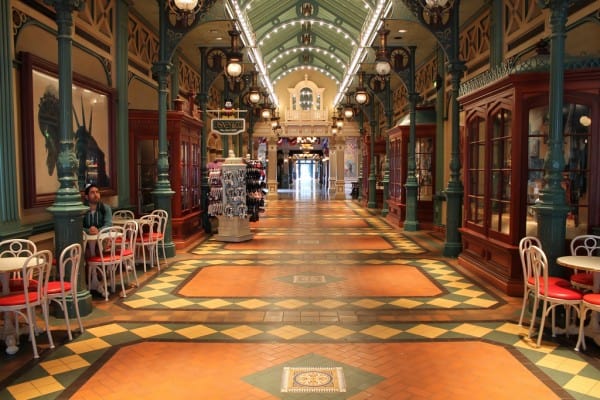 Having learnt our lesson from days previous we queued up for Crush’s Coaster just before 09:30 which resulted in less than 30 minute wait once the attraction opened around 10:00. It took us three days to figure it out but we did it! While waiting in line there was a father and his son in front of us. They clearly had money, since the kid who was no older than 8-9 years old, had a Prada jacket, Prada bag, and his own Blackberry. Not something you would see very often, if at all, in North America. 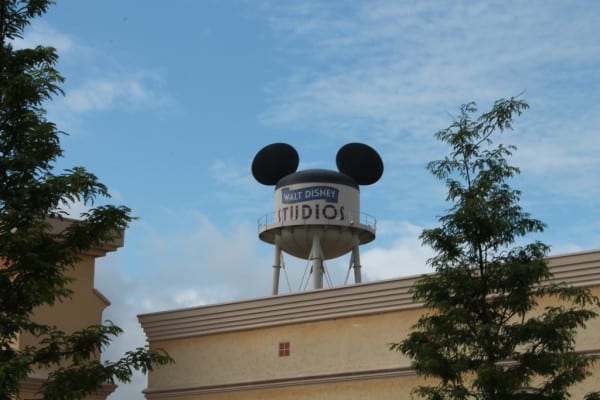 Crush’s Coaster was just as amazing this time around as it was the first. Disney really did a fantastic job with this attraction. Next was RC Racer in Toy Story Playland. This time we opted for the Single Rider Lane since the queue was already at 60+ minutes. Once we both finished riding the attraction we queued up for Rockin’ Roller Coaster. I’ve said it once already but this version in terms of the decor is better than the Walt Disney World version by far. Before eating lunch we grabbed Fast Passes for the Tower of Terror. 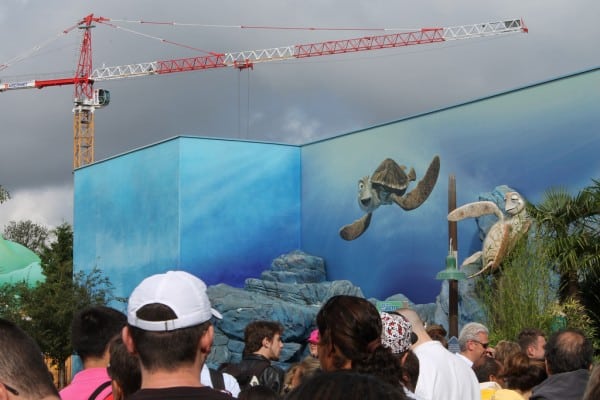 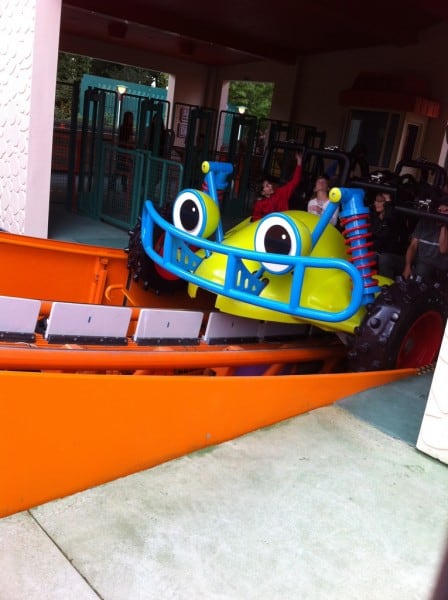 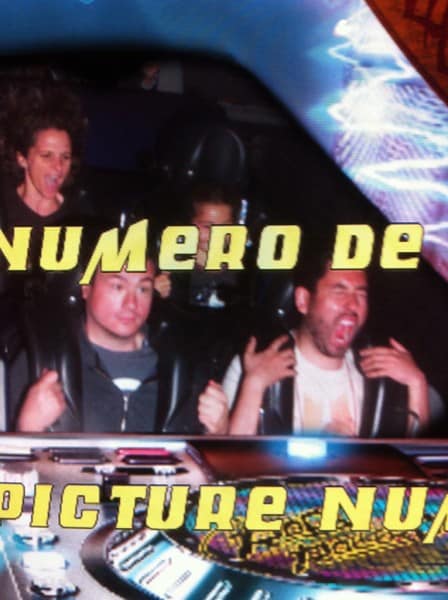 Lunch was at McDonald’s since we wanted to save our Euros for more shopping! During lunch it began raining again but we came prepared with our rain coats. Nothing was going to stop us from enjoying our final day.

After lunch it was time to head back to Disneyland Park and watch the 20th Anniversary Train! Our spot was right in the hub in front of the castle. It’s a cute train that makes it way down Main Street USA with all your favourite Disney Characters.

If you noticed during the video they stopped right by us for a good minute or two. I believe they were grabbing some items for the characters since it began raining during the performance. Either way we got some good photos while they sat idle. 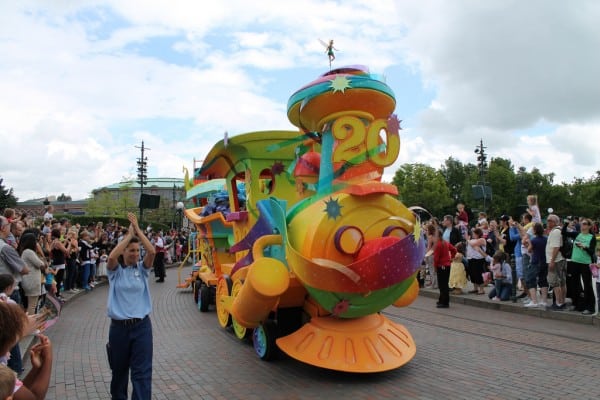 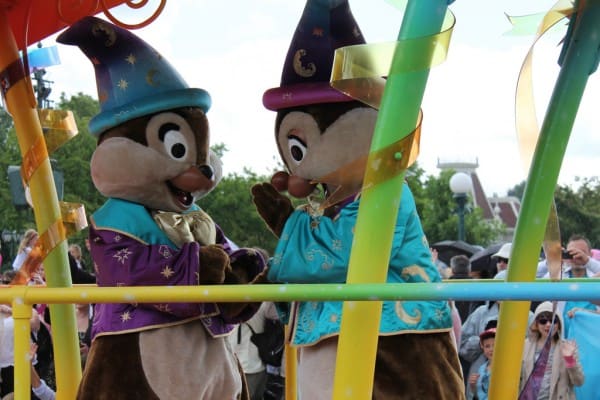 Chip ‘N Dale on board the 20th Anniversary Celebration Train 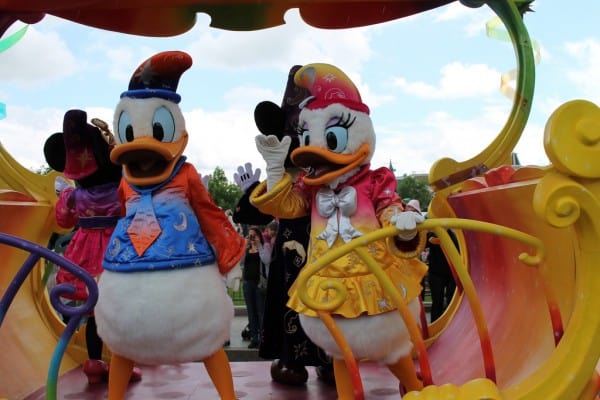 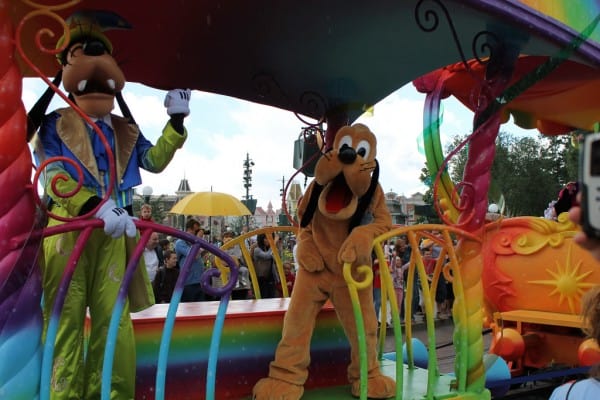 Goofy and Pluto onboard the 20th Anniversary Celebration Train

Once the train disappeared down Main Street it was time to do some Outlet shopping off Disney Property. Took the bus back to our Hotel and then a shuttle (which you can for at the front reception) and went to La Vallée Outlets.

Once we finished with shopping at the Outlet it was back to the Hotel and then back to the parks! With the money we saved eating at McDonald’s it was time to do more shopping on Main Street! Who could resist all these pins and Vinylmations? 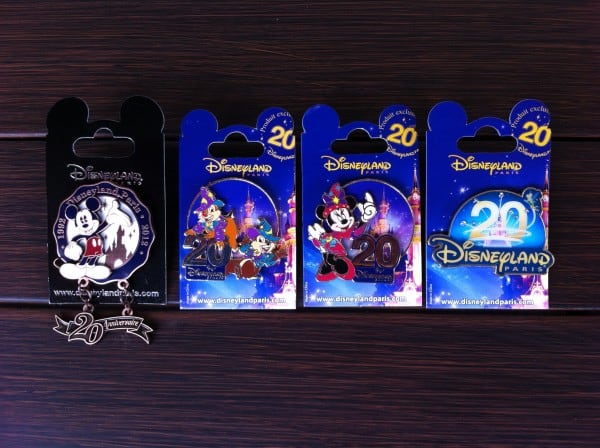 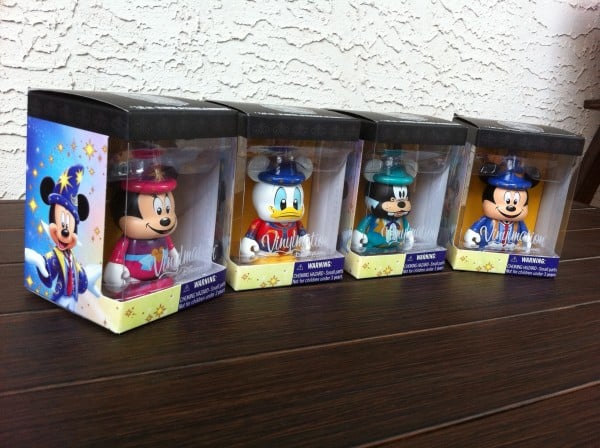 By this point in the trip I was comfortable with speaking very basic French with the Cast Members. Most of the time I’d be alright. One Cast Member saw my Chip Lanyard and asked where I got it from. I told her that it was from Tokyo Disneyland. For the next 3-4 minutes after she was talking to me about the lanyard. I understood maybe 10% of the conversation, but some how carried the conversation. Maybe my french is not as bad as I thought.

With all the shopping I imagined myself looking like this carrying all the bags around the park. 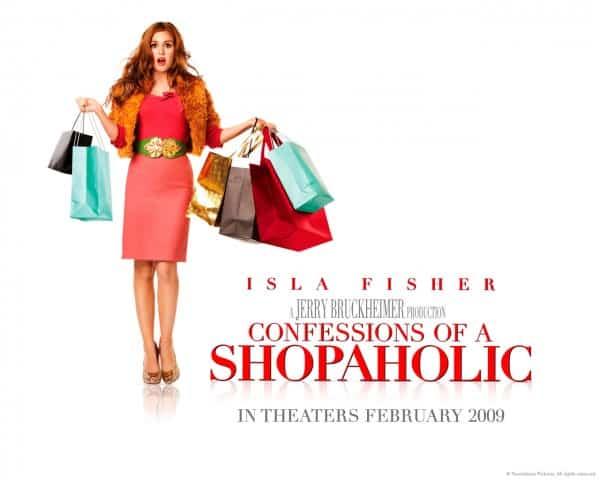 Big Thunder Mountain and Phantom Manor finished off our attractions for the evening. Earlier in the day we grabbed Fast Passes for Big Thunder in anticipation of a long wait time. 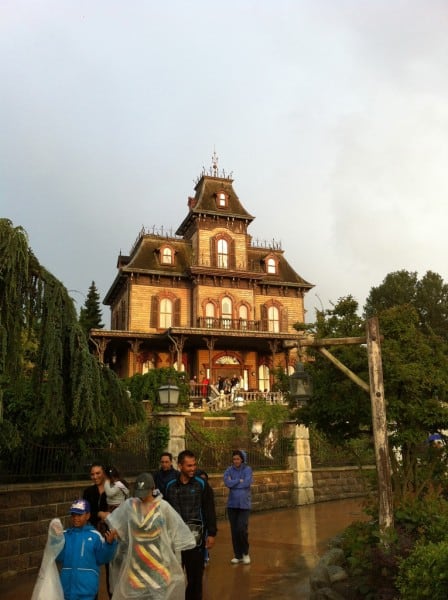 A visit to Disneyland Paris is never complete without a visit to the Cable Car Bake Shop. My dessert of choice was the Carrot Cake, which was just as delicious as it sounds. Once the delicious baking was devoured we claimed our spot for Disney Dreams at the Hub. This time we didn’t take any photos or video, just wanted to enjoy the show and our last night in Disneyland Paris. If you haven’t’ seen it yet here’s the video we took on the first night. 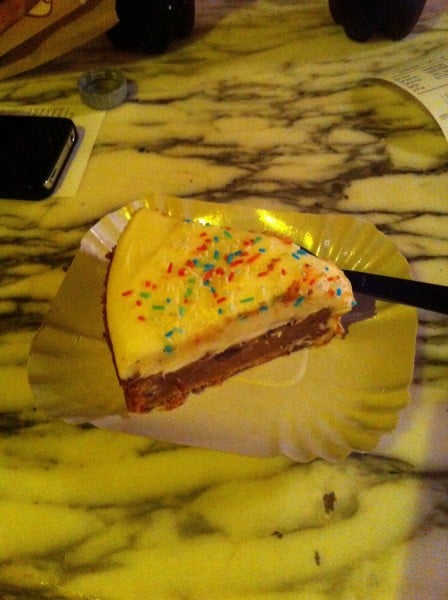 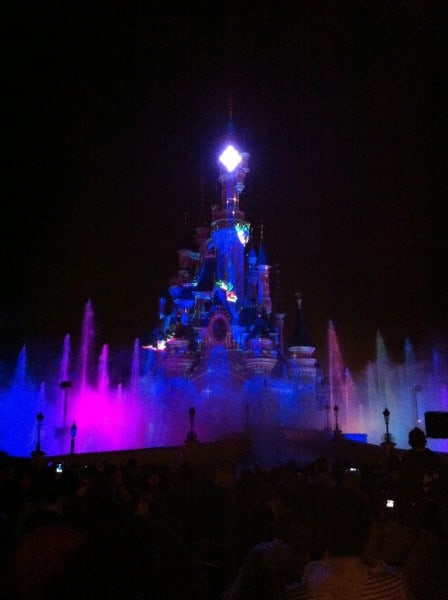 Perfect way to end our last full day. Disney Dreams is a fantastic show and cannot missed. We still have one morning left in Disneyland Paris! Come back as we show you our experience with visiting The World of Disney on the very first day it’s open! We really did luck out. 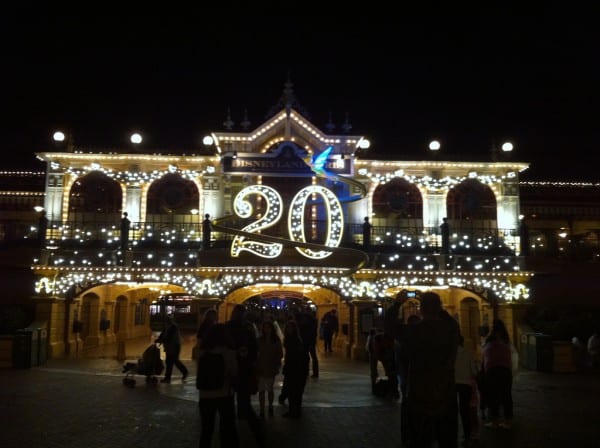 Any questions or comments please leave them below!