Details for the upcoming spring event “Disney’s Easter” are now available as a press release from the Oriental Land Company. Disney’s Easter is at both Tokyo Disneyland & Tokyo DisneySea for the first time in two years. Last year, the beginning of The Year of Wishes at Tokyo DisneySea took the place of the Easter Event for the anniversary.

Here’s a breakdown of all the details for Disney’s Easter at Tokyo Disney Resort. Which starts April 4 through June 14, 2017. 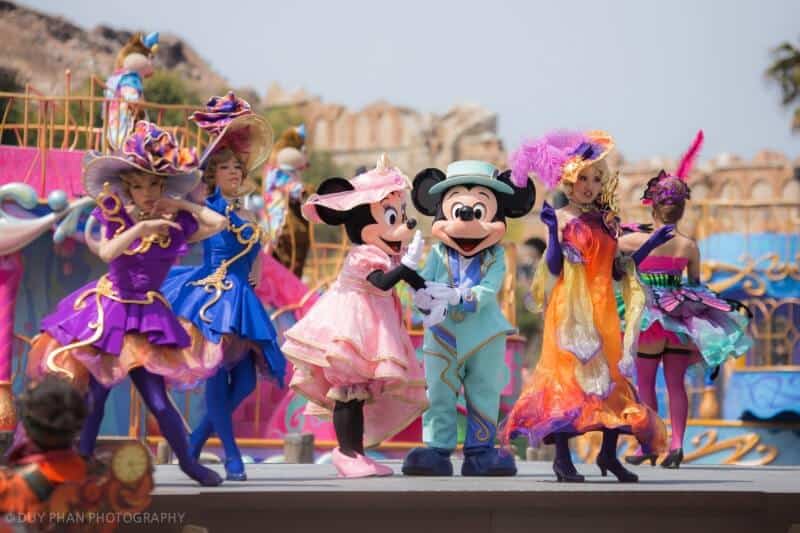 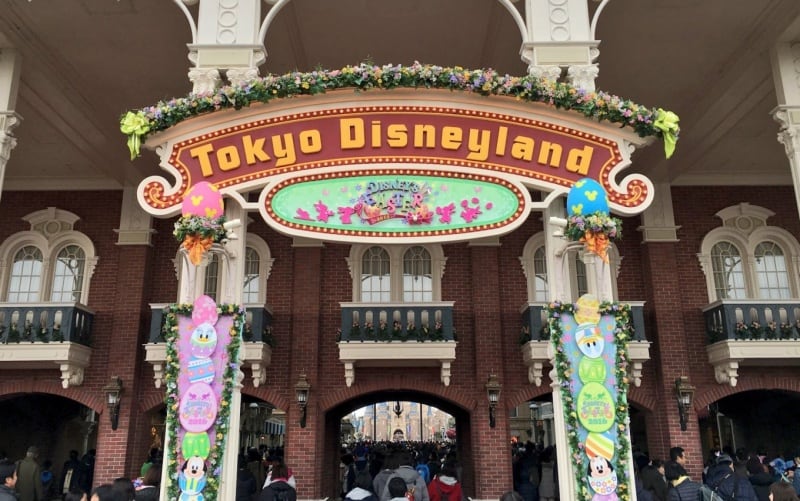 New characters named “Usatama” debut in the park and are the main theme of the new parade “Usatama on the Run!“. “Usatama” is a made up word using the words rabbit (usagi) and egg (tamago) together. 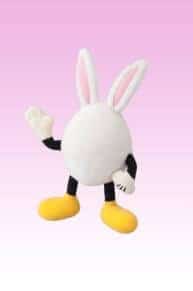 The new zany parade features Mickey and friends as they chase the “Usatama” trying to catch them with vacuum cleaners and butterfly nets. Judy Hopps and Nick Wilde from Zootopia make their Park debut as they join everyone in the hunt for these mischievous eggs. 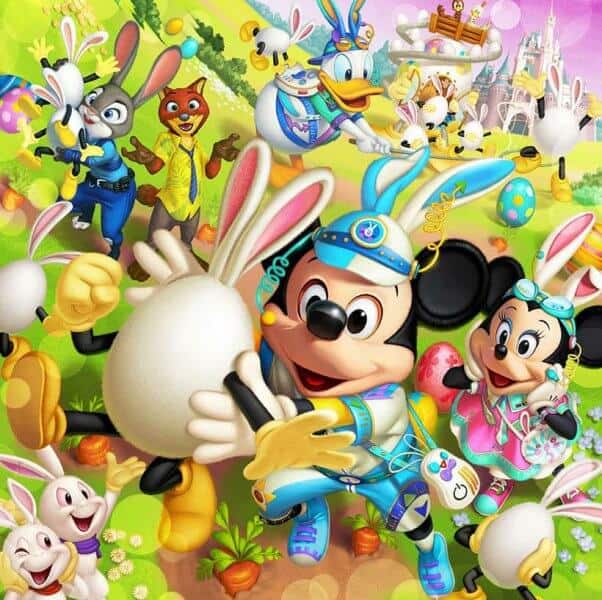 This new parade includes seven floats, various carts, and show stops. Aside from the normal characters (Pluto, Mickey, Minnie, Daisy, Donald, Chip ‘n’ Dale, Goofy, and Max) are a few other characters including:

This year brings a new egg hunt program named “Search for Usatama!”. Unlike earlier years, this is program is free of charge. Once you find all the “Usatama”, you receive an original sticker.

In earlier years, an egg hunt program with multiple levels was offered at an additional cost and gave out medals for solving the puzzles. 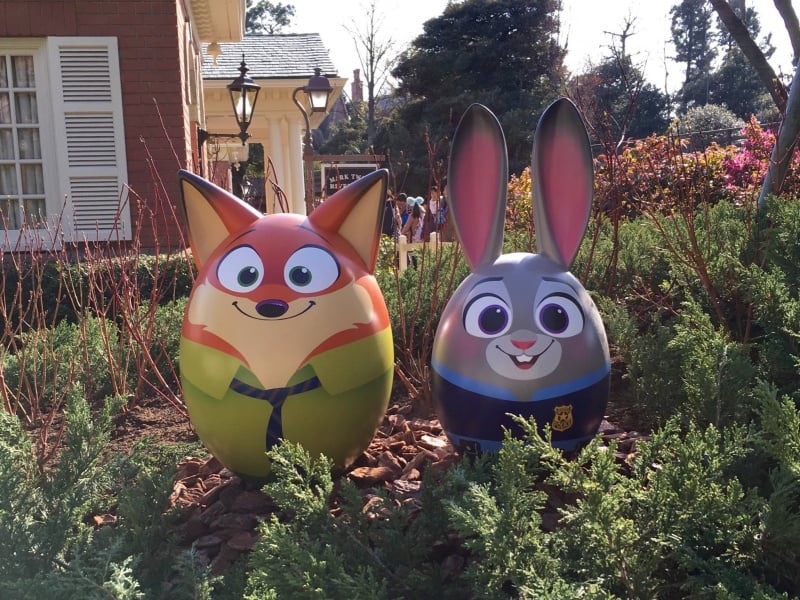 The new characters “Usatama” are featured throughout the park. A new photo location in front of Cinderella Castle. As previous years, Easter Eggs themed to various Disney character are scattered across the park. This year has about 50 different varieties, including brand new ones: 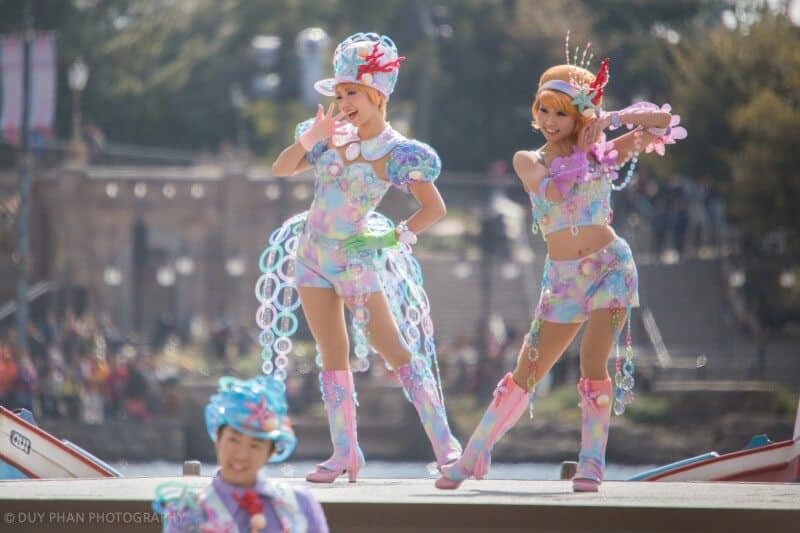 “Fashionable Easter” makes a comeback to Tokyo DisneySea. In 2016, the Easter Event was replaced with the beginning of the 15th Anniversary of Tokyo DisneySea. This year features new costumes for all the characters. 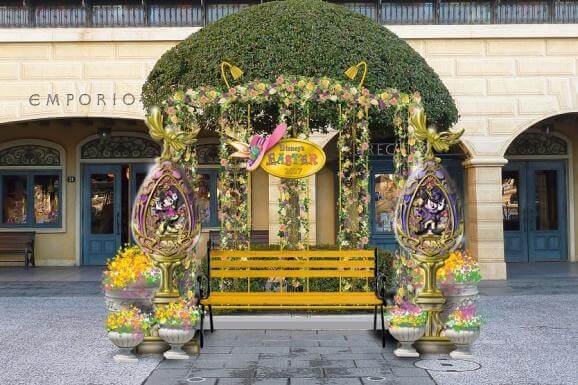 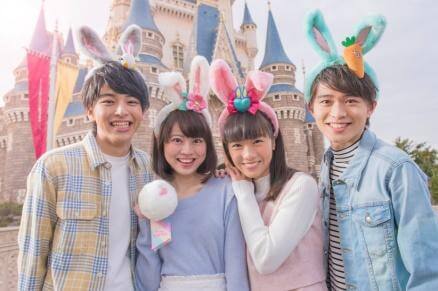 No event is complete without an array of new merchandise. Tokyo Disneyland has around 40 different types of items featuring the “Usatama” characters. While over at Tokyo DisneySea, they have around 35 types of items themed to “Fashionable Easter”.

Both parks feature Bunny Ear Headbands and customizable hair ties. Along with about 30 types of items with Easter egg designs. Which include Judy Hopps, Nick Wilde, Nemo, and Dory for the first time at the parks.

Browse all the new merchandise: 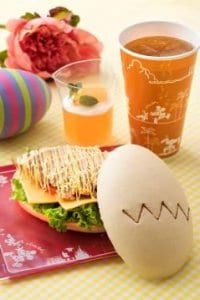 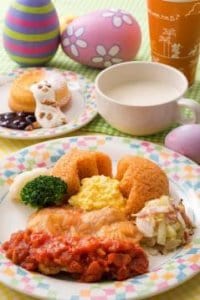 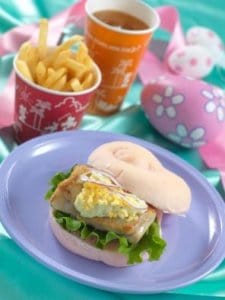 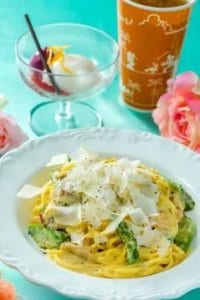 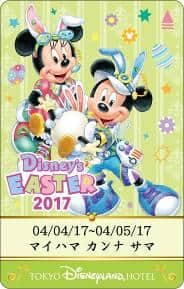 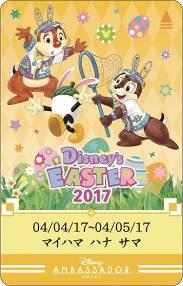 Guests staying at the Disney Ambassador Hotel and the Tokyo Disneyland Hotel receive a special gift bag and a postcard with a limited design. The room keys for both hotels are also themed. 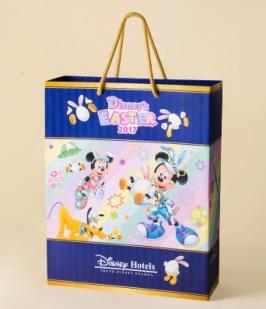 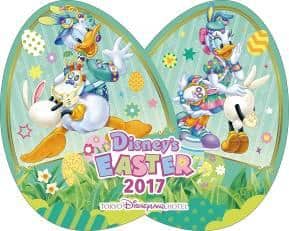 The restaurants and lounges at all three Disney Hotels (which also includes the MiraCosta) serve Easter-inspired cuisine and cocktails. 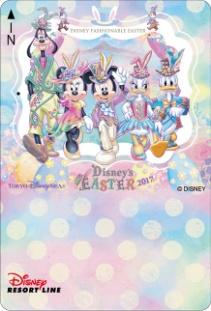 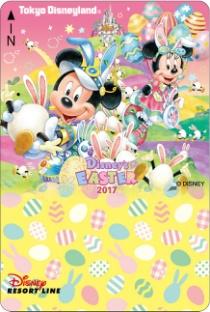 The monorail station is once again decorated for Easter and features the ever adorable Easter Egg Monorail. Two new designs for the day passes are available during the event.

There’s a lot happening this spring at both Tokyo Disneyland and Tokyo DisneySea! Make sure to check back once we have a full list of the merchandise and food items available for Disney’s Easter 2017!