Tokyo Disney Resort has confirmed which parade floats are being renewed for Disney’s Electrical Parade: Dreamlights. Along with multiple refurbishments on existing floats, a brand new float themed to Disney’s Tangled is making its debut. The renewed Dreamlights Parade starts July 9th, 2015 at Tokyo Disneyland. A friendly reminder that the parade is on hiatus starting July 6th until July 8th, to prepare for the renewal of this popular night-time classic. 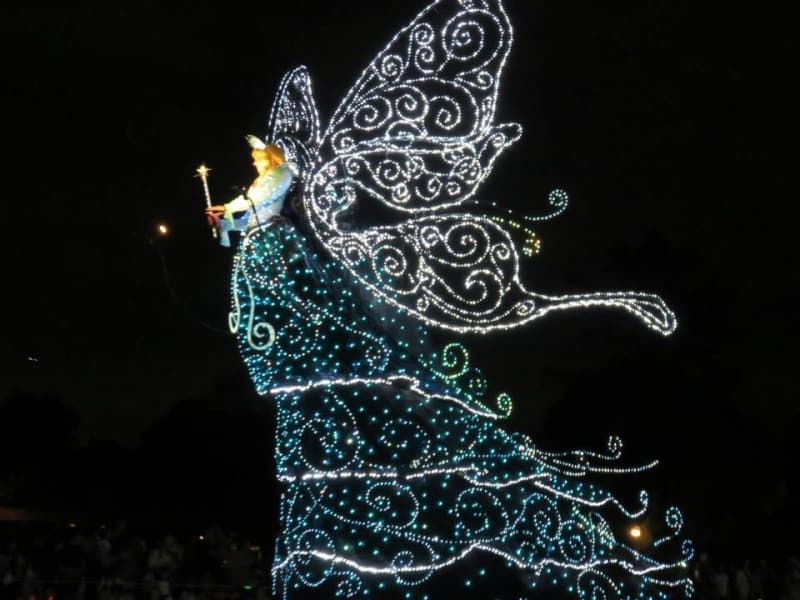 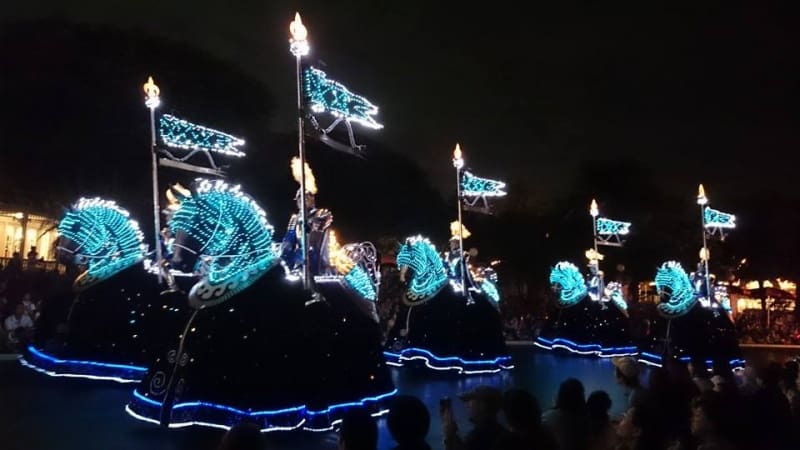 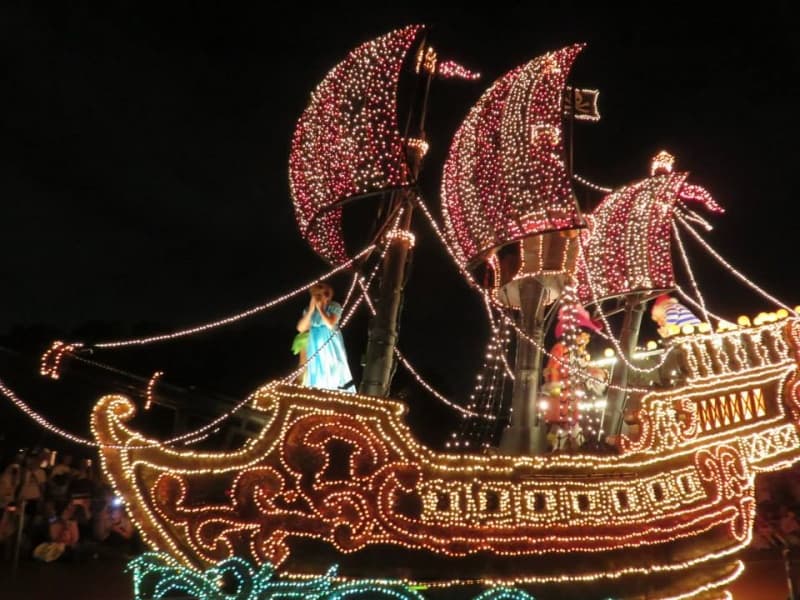 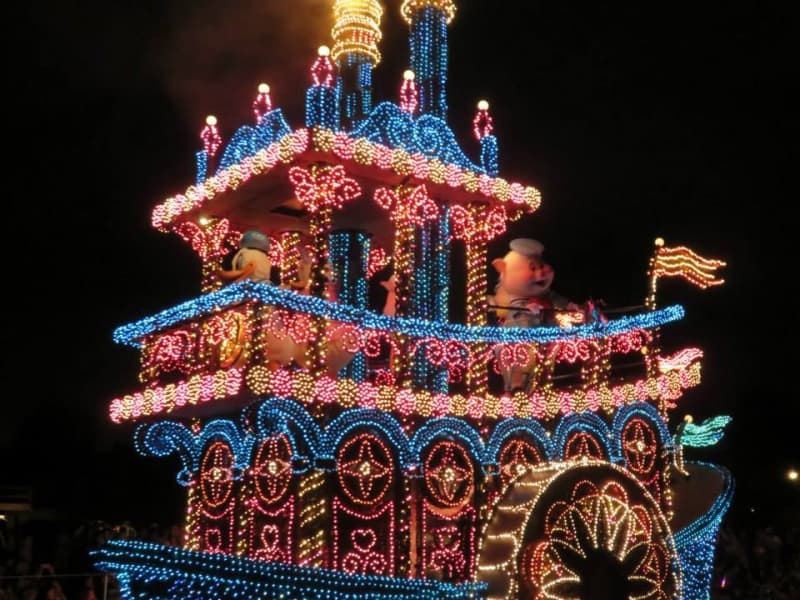 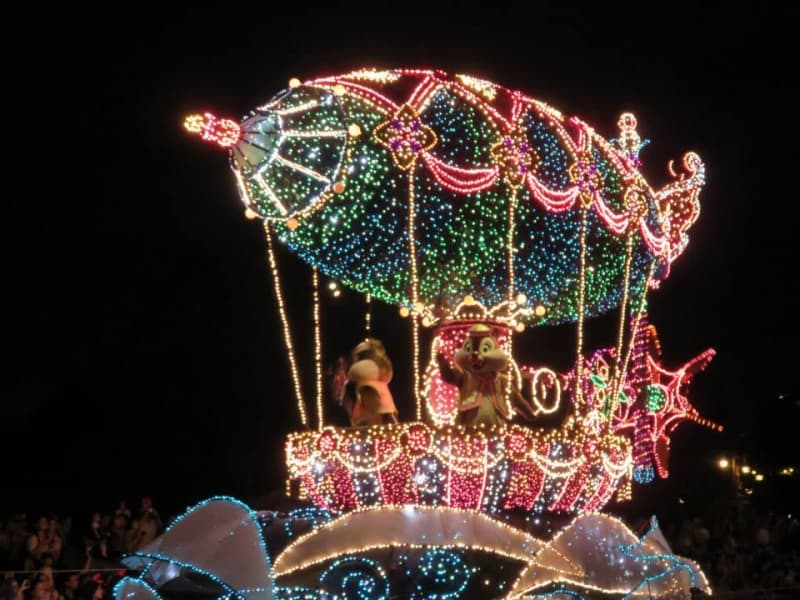 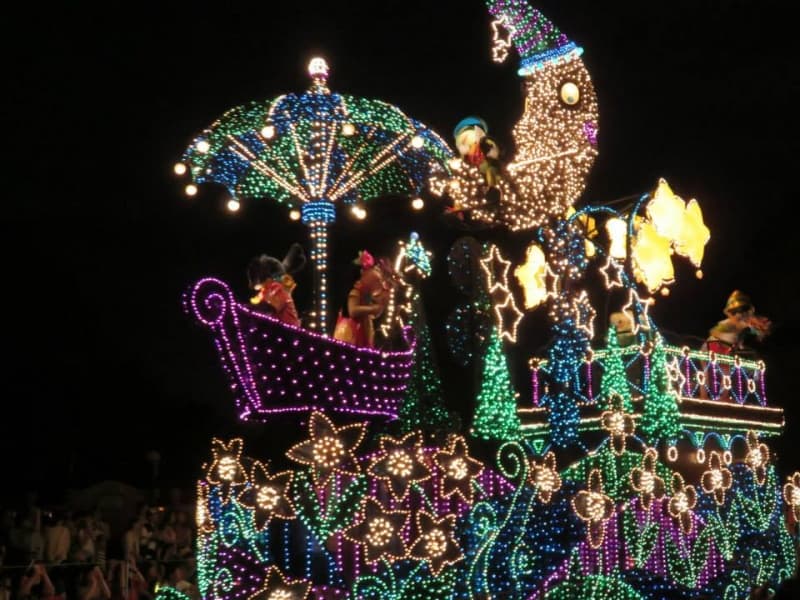 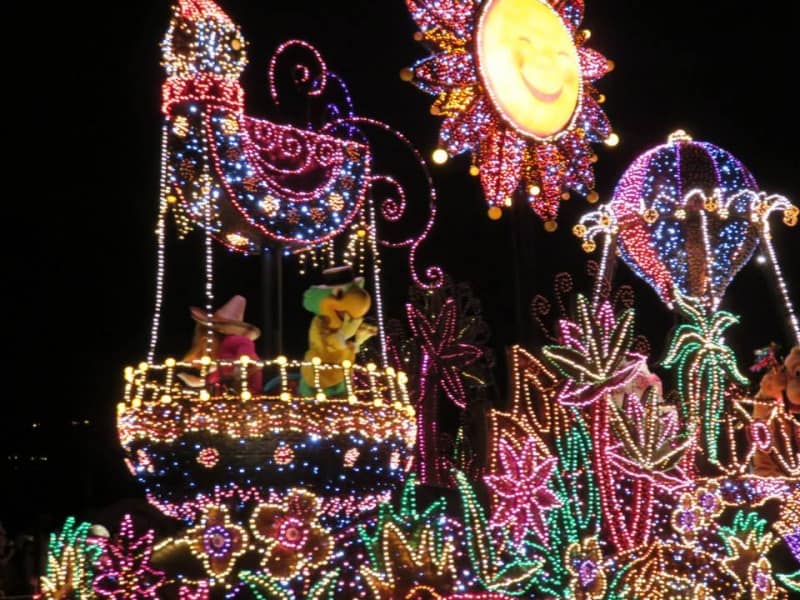