To celebrate the upcoming “Journey with Duffy: Your Friend Forever” 10th Anniversary event at Tokyo DisneySea. Various promotional campaigns have started around Japan. Following images and information provided by the official Twitter Accounts for the Tokyo Disney Resort. 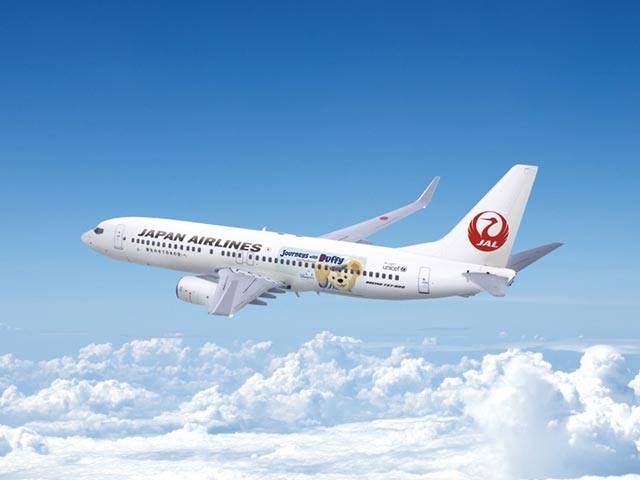 The OLC Group and Japan Airlines (JAL) have teamed up to advertise on some of JAL’s Aircrafts . This promotion will be available on domestic routes only from 14 July, 2015 to around April, 2016. First flight is from Haneda Airport JAL435. 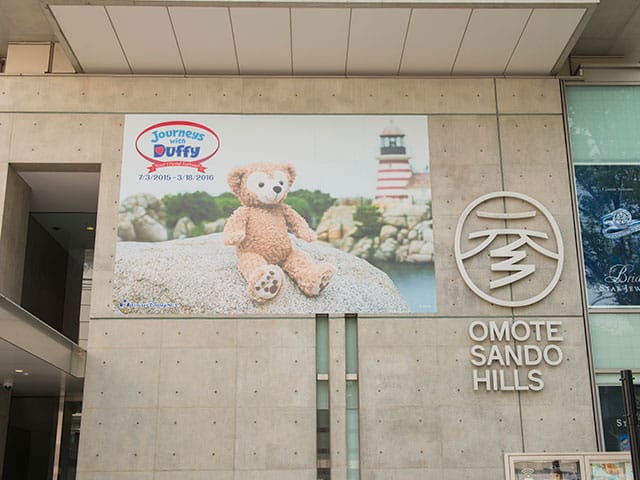 A special Duffy exhibition is setup at the Omotesando Hills Shopping Complex. Check it out now for a limited time only from the 25 June – 2 July, 2015 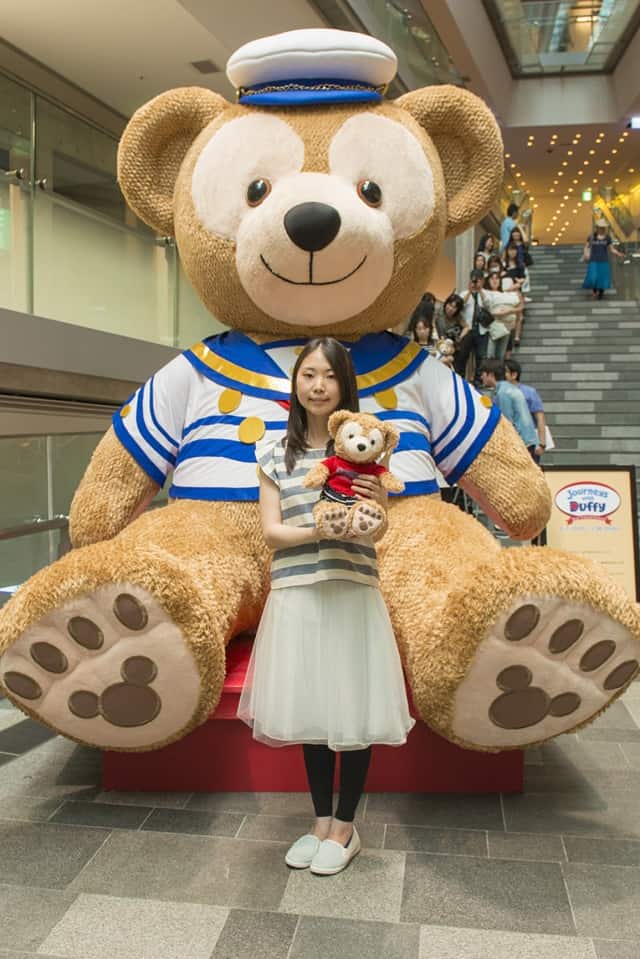 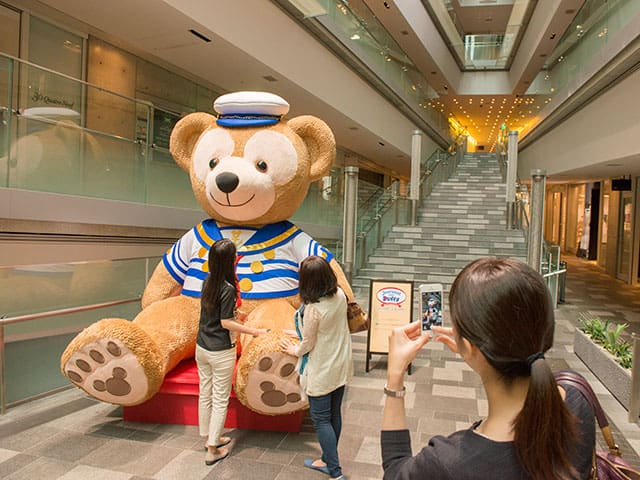 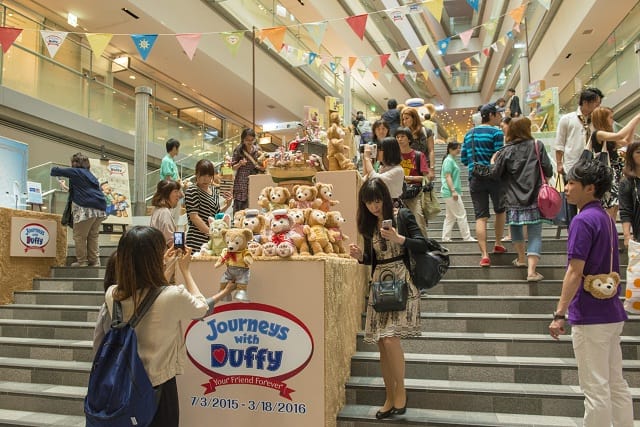 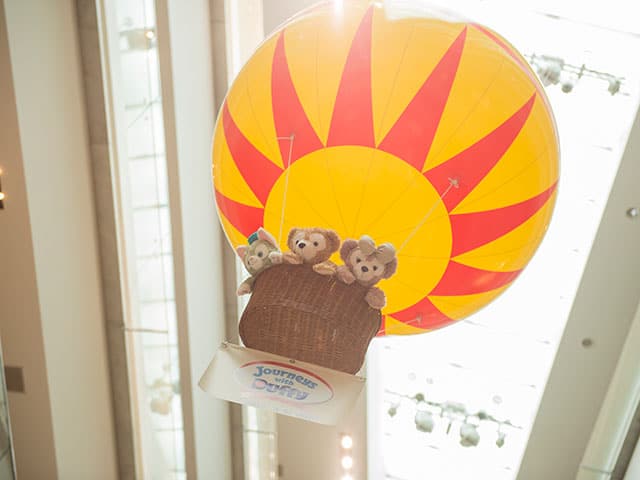 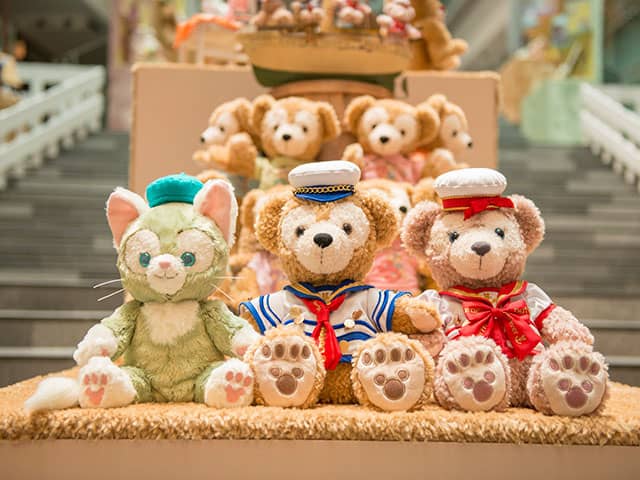