Journeys With Duffy Your Friend Forever

Duffy the Disney Bear is celebrating his 10th Anniversary at Tokyo DisneySea! From July 3rd, 2015 to March 18th, 2016 guests can enjoy limited merchandise, snacks, decorations, and greetings with their favourite Disney Bear (do not forget Shellie May and Gelatoni). All information is on the official Duffy website (in Japanese). 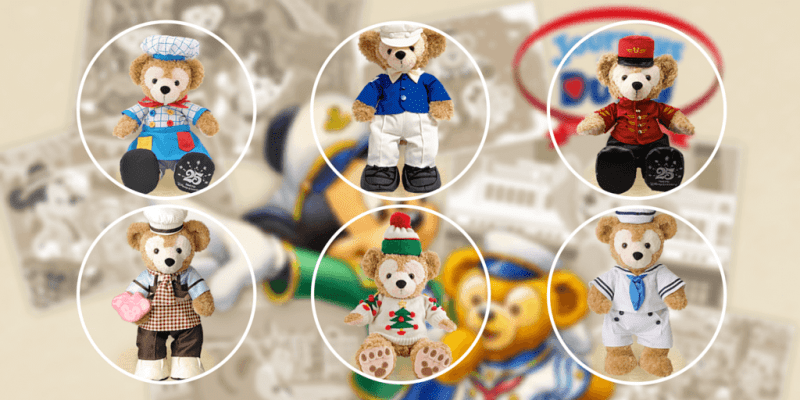 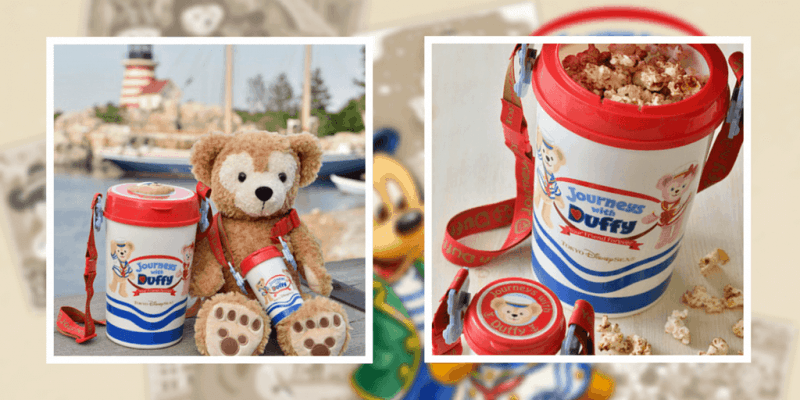 Following the limited merchandise, comes limited menu within Cape Cod! Choose from delicious desserts and limited edition souvenir cups. Most notably is the Popcorn Bucket (for humans) and a Duffy sized popcorn bucket for your Duffy to wear!

Duffy and Shellie May receive new costumes for the anniversary. Guests are able to get their photos taken with their favourite Disney Bears!

Please note that Duffy and Shellie May are in different locations within Tokyo DisneySea: 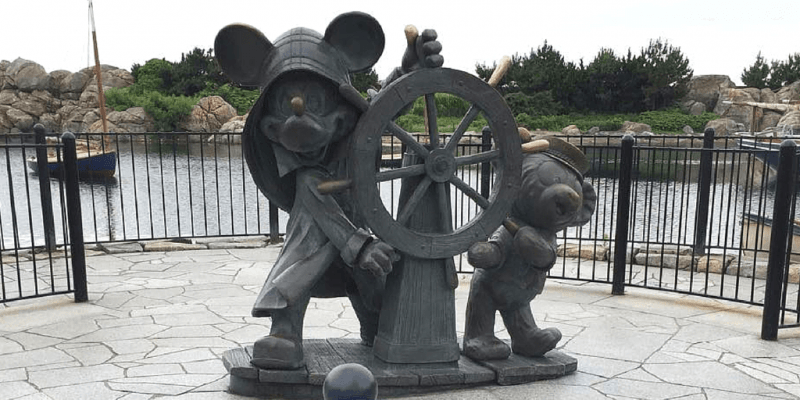 Thought the anniversary Mickey will reveal pages in his “log book”. Telling a story about Duffy, the story will take place in a specific location at Tokyo DisneySea. These revealed locations are where guests can take special photos of their Duffy! Dress up your Duffy in his favourite outfit and start taking photos.