On May 16, 2016, an original opening day attraction, StormRider, closed its bay doors at Tokyo DisneySea. Taking its place in 2017 is a Finding Nemo themed ride. This original attraction was the icon and centrepiece for Port Discovery, which is also known as “the marina of the future.” While I won’t go into detail about the story behind StormRider (other places do a better job than I ever could), I will share my thoughts and the tremendous tributes fans created for this unique attraction. 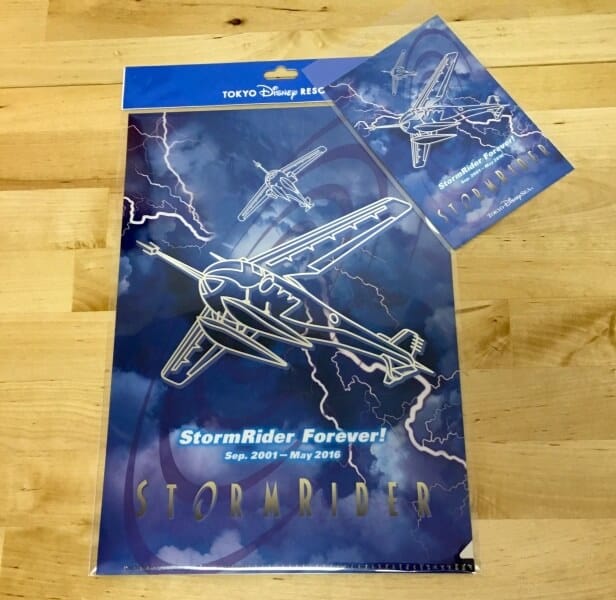 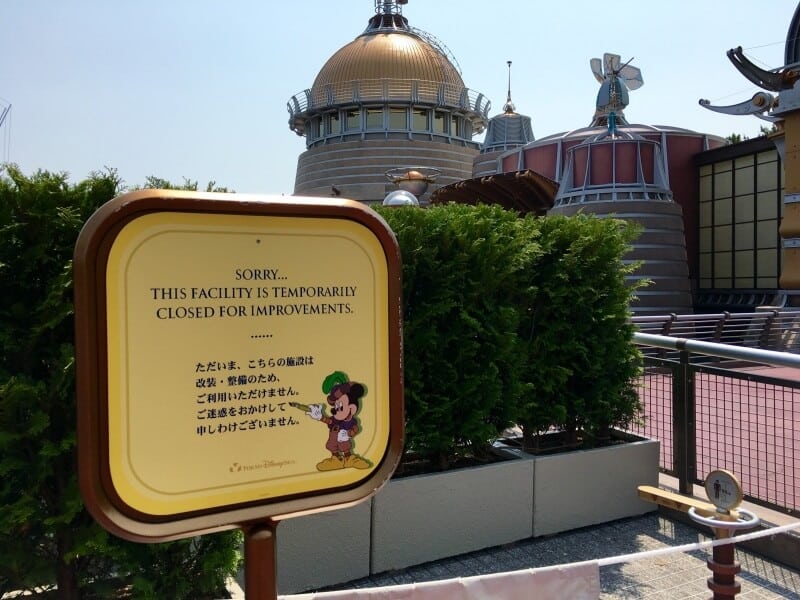 Leading to the last day, the hashtag #StormRider_Forever began trending on Twitter. This outpour of love and support for the original day attraction was overwhelming, and included numerous fan art pieces and photo collages. Here are some of our hand-picked favourites:

While I was not a huge fan of the attraction itself, I appreciate the significance it has to Port Discovery. It was the centrepiece for the theming and story of this water-centric port of call. The pre-show was deliciously cheesy and the attraction felt similar to the old, outdated Star Tours.

Even if the attraction itself had its flaws, the exterior theming and aesthetic that it brought to the port was flawless.   And we cannot forget the brilliantly executed Aquatopia, which is always a fun time, especially in the summer and at night.

While I have faith that the Finding Dory attraction’s theme will stay true to the spirit of Port Discovery, I cannot help but feel Port Discovery has lost an integral part of its identity.

Thank you for all the memorable years.

Did you get to ride StormRider at Tokyo DisneySea? 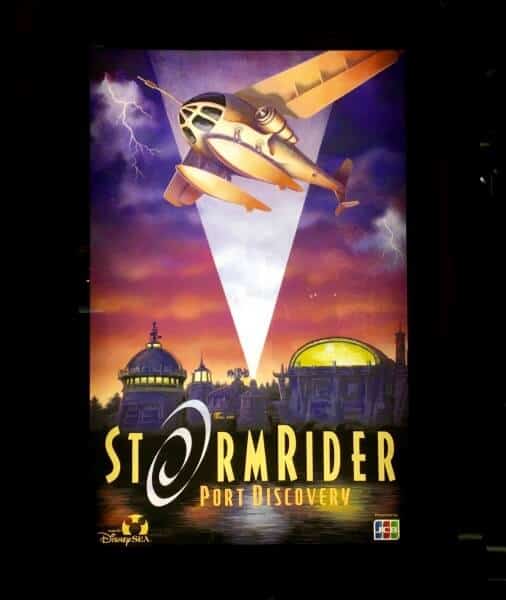