Both Tokyo Disneyland and Tokyo DisneySea remained closed until early April 2020. During these closures, a number of shows were supposed to have their final performances. But with the parks closed, it wasn’t known what was to happen.

Tokyo Disney Resort has uploaded select shows to the official Tokyo Disney Resort YouTube channel. The videos are available after their uploaded until April 30, 2020! Scroll down to see videos for “It’s Very Minnie,” “Pixar Playtime Pals,” and “Fantasmic!” 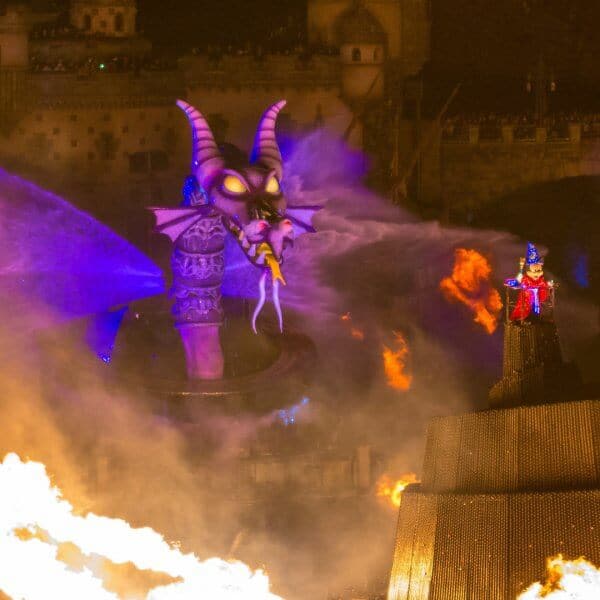 Make sure you watch to the very end!

During this unprecedented time, it brings a smile to my face that Tokyo Disney Resort is giving guests a chance to see these final performances.

Listen to our podcast episode on the Pixar Playtime and Very Very Minnie events that were cut short at Tokyo Disney Resort. Stay informed about the closures happening in Japan with our updated post.

If you’re affected by the closures of Tokyo Disney Resort or Universal Studios Japan see our post regarding refunds and cancellations.