Two of this year’s biggest events at Tokyo Disney Resort are returning for an encore engagement in 2016. Anna and Elsa’s Frozen Fantasy and Sweet Duffy will come back with updated editions in the new year. 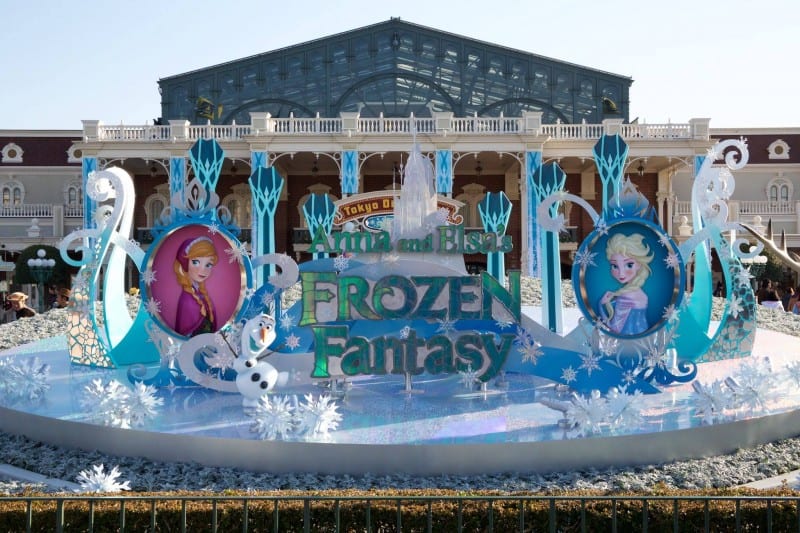 Frozen Fantasy will feature many of the same events as 2015’s edition with a special winter presentation of Once Upon a Time, a daily greeting from Anna and Elsa, and special merchandise including an opportunity for elementary school girls to get a Frozen themed “little princess” makeover. New to the Frozen Fantasy parade are a number of characters from the film who were not part of it in 2015, including Hans, Sven, Olaf and Kristoff. Frozen Fantasy runs from January 12 to March 18, 2016 at Tokyo Disneyland. 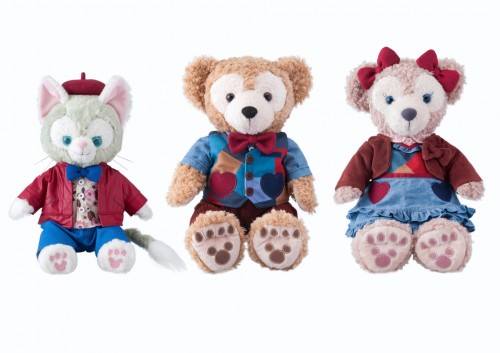 The return of Sweet Duffy to Tokyo DisneySea will bring with it all the sweets, treats and decorations visitors loved in 2015. It will also bring a new entertainment greeting show to Mediterranean Harbour. “Come Join Your Friends” marks the first time Gelatoni – Duffy’s new friend introduced in 2014 – will be featured in park show. Sweet Duffy runs at Tokyo DisneySea from January 12 to April 10.

Information and some photos from OLC.