The Green Alien Mochi is one of the most, if not the most, iconic Disney Parks dessert and they’re only at Tokyo Disney Resort. Any Explorer who visits the Parks here in Japan has to try them at least once.

On a normal day, the most you’re able to buy are 3 (custard, strawberry, and chocolate cream), which is more than enough for most people. What if I told you that you’re able to test your stomach’s capacity in eating as many as you physically can? 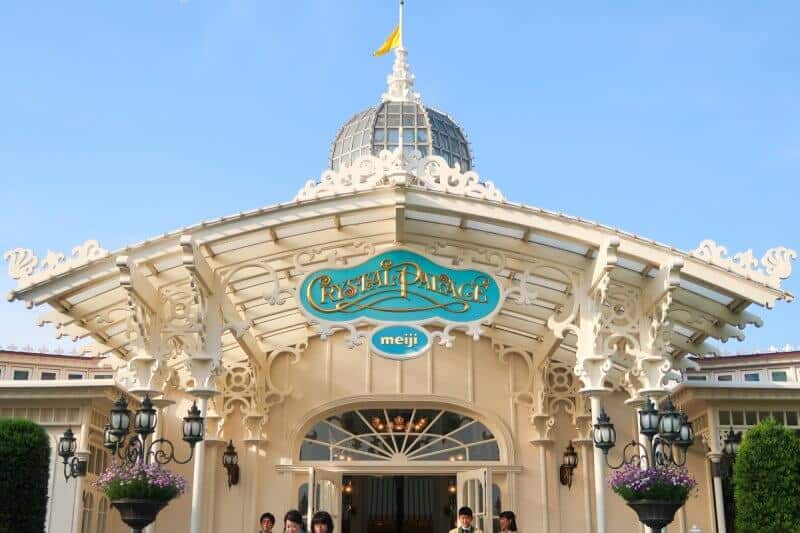 Starting on August 7, you’re able to book a dessert buffet at the Crystal Palace in Tokyo Disneyland! The news came out of nowhere and I’ve never seen a dessert-only buffet before (someone correct me if I’m wrong as I couldn’t find anything in my research).

The dessert buffet is ¥2,980 (US$27) per adult for 60-minutes. I don’t know how long this dessert buffet will last, unfortunately. Things change constantly at Tokyo Disney Resort.

You’ll have to make a reservation in advance and there’s also the added complication of buying tickets for Tokyo Disneyland.

A buffet!? During a pandemic!?

While it’s a “buffet” you don’t grab the food yourself, Cast Members will hand out the food to you. So don’t get too twisted in the comments.

There’s a large variety of desserts including my all-time-favourite Pizza Spring Roll, churros, puddings, and so much more!

Ever dreamt of stuffing your face with as many Green Alien Mochi as possible?

How many green alien mochi can you eat? 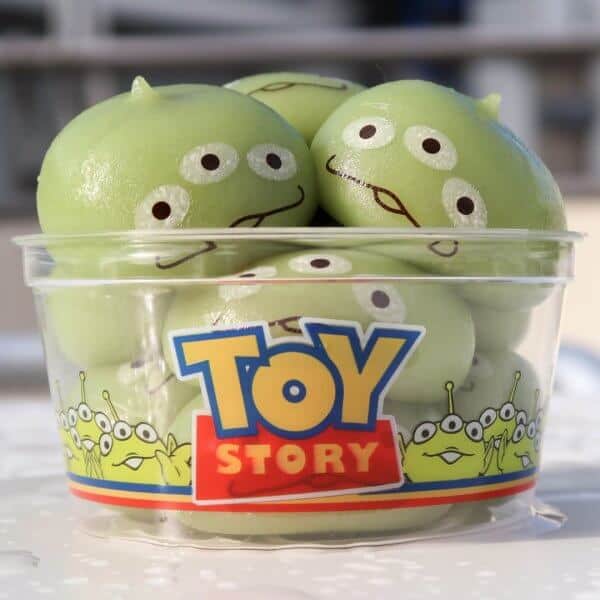 Travel isn’t possible for many, which we all know sucks, and I strongly believe there won’t be much international travel for the rest of the year. But, we can try and have some fun still.

How many green alien mochi do you think you could eat? My answer would be around 9 since I’ve done that before when that was offered in Park a few years ago. Maybe I’ll give it a try, we shall see!

If you’re confused about what the green alien mochi is, watch my video below.