There’s no hiding from the phenomenon that is Pokémon GO (ポケモンGO). After a few weeks’ delay, it has finally launched in Japan, where Pokémon—aka Pocket Monsters—was born. The game works based on your GPS location and players go out into the real world to catch these mystical creatures (I won’t reiterate how the game works here). Tokyo Disneyland and Tokyo DisneySea are not exempt from having Pokémon roam around. If you find yourself in Japan and the Parks, there’re plenty of Pikachu for you to capture. 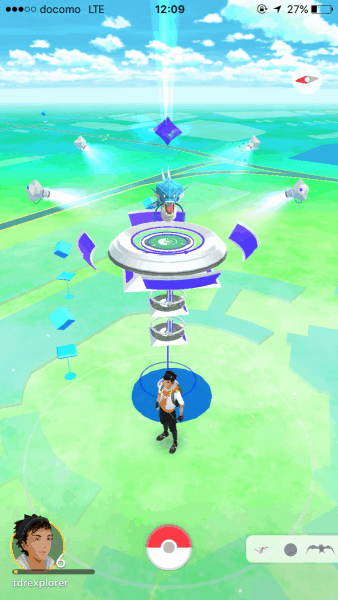 Each park has three gyms and two around the Resort. Being a popular theme Park, the gyms change leaders quite often. If you manage to overtake a gym, don’t expect it to last long. I saw Cinderella Castle switch teams 5-6 times in the span of an hour. Here’s a list of the gyms: 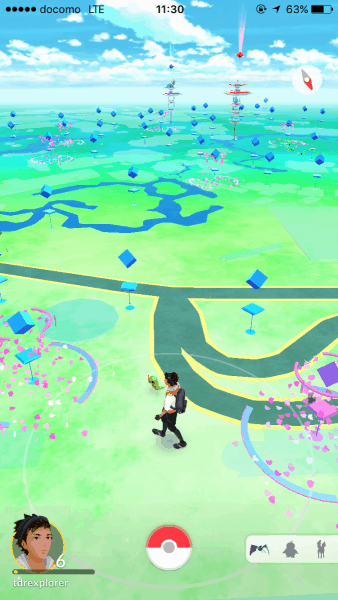 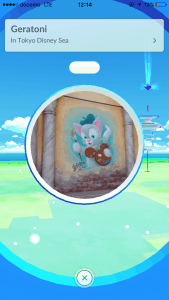 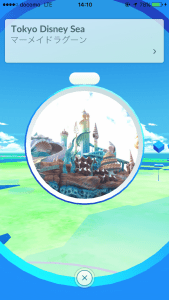 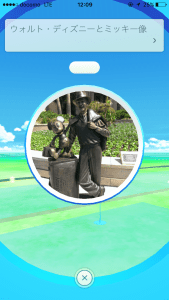 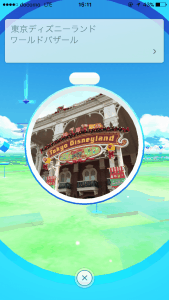 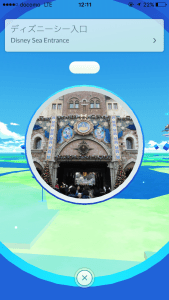 Walking the perimeter of the Parks grabs you most of the Pokéstops. You won’t have to go out of your way—too much—to stockpile your pokéballs, potions, etc. 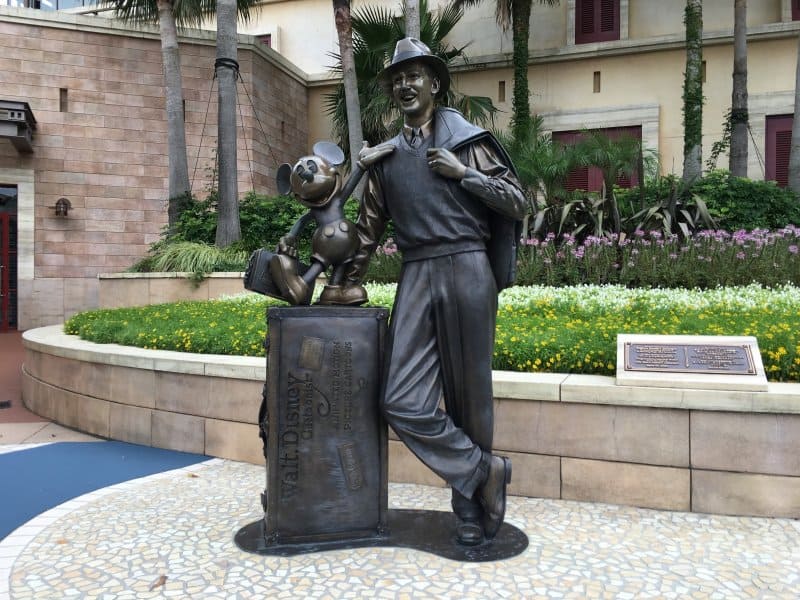 Partner Statue is one of many Pokestops at Tokyo DisneySea

While you are catching them all (I couldn’t help myself) in the Parks, be mindful of other guests, Cast Members, and your surroundings. Following these simple guidelines helps make sure everyone enjoys their time in the Parks and playing Pokémon GO. 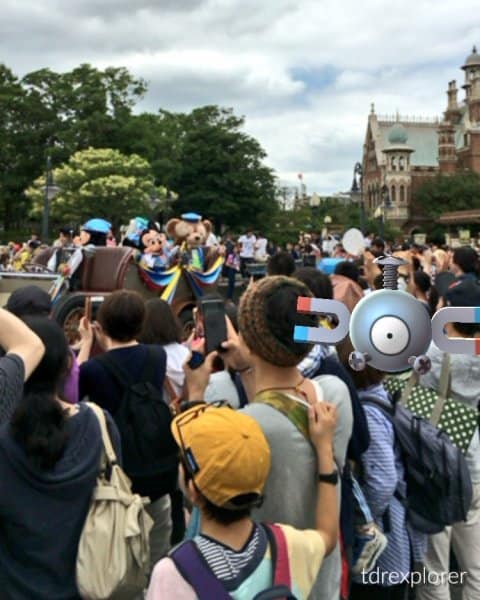 It’s known that the game drains your battery pretty quickly. Pair that with taking photos, videos, and posting to social media, you are left with a dead battery quickly. I highly recommend buying an external battery. Currently, there are no stations to charge your devices. 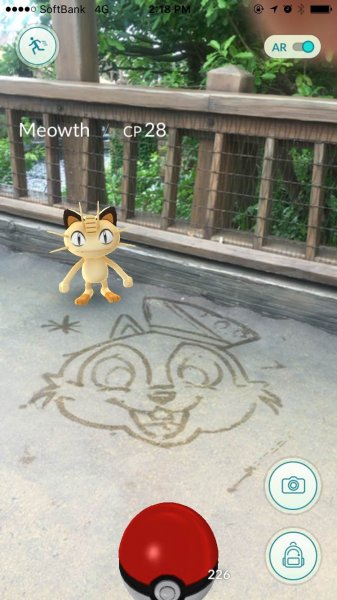 A variety of Pokémon is found at the Parks. While this list is nowhere near exhaustive, here’re the ones I found: 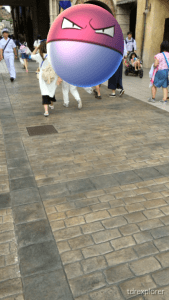 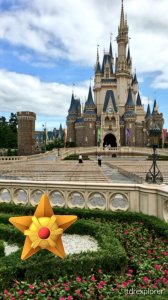 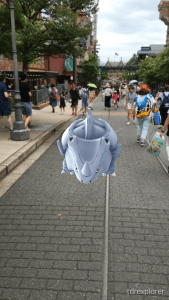 Rhyhorn taking a stroll through the American Waterfront at Tokyo DisneySea 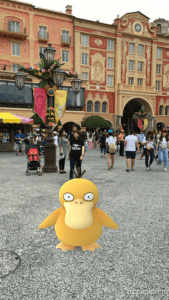 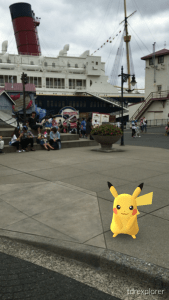 Pikachu is getting ready to board the S.S. Columbia at Tokyo DisneySea 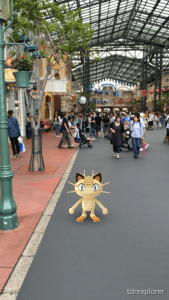 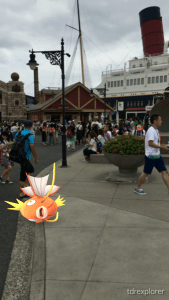 Uh, Magikarp the water is behind you 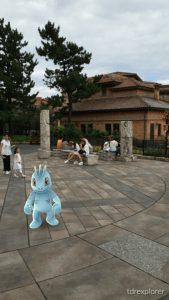 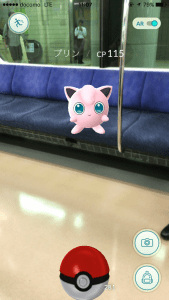 Jigglypuff was heading to Tokyo Disneyland too, along the Keiyo Line to Maihama Station 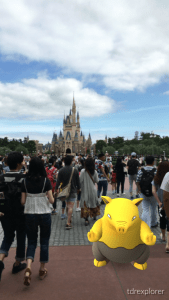 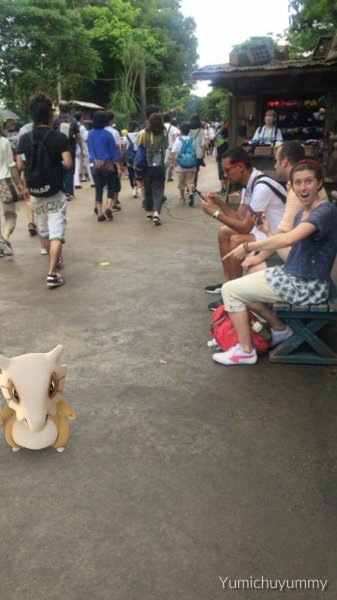 Japan is a densely populated country, especially in the cities. Tokyo Disney Resort being among the most popular destinations in the country, there is no shortage of players attempting to catch Pokémon and claim those gyms. Many players keep to themselves, so don’t expect the level of interaction as found in other countries. This doesn’t mean conversations don’t happen, they are just not as common, especially if you don’t speak Japanese. A simple nod and smile will go a long way. 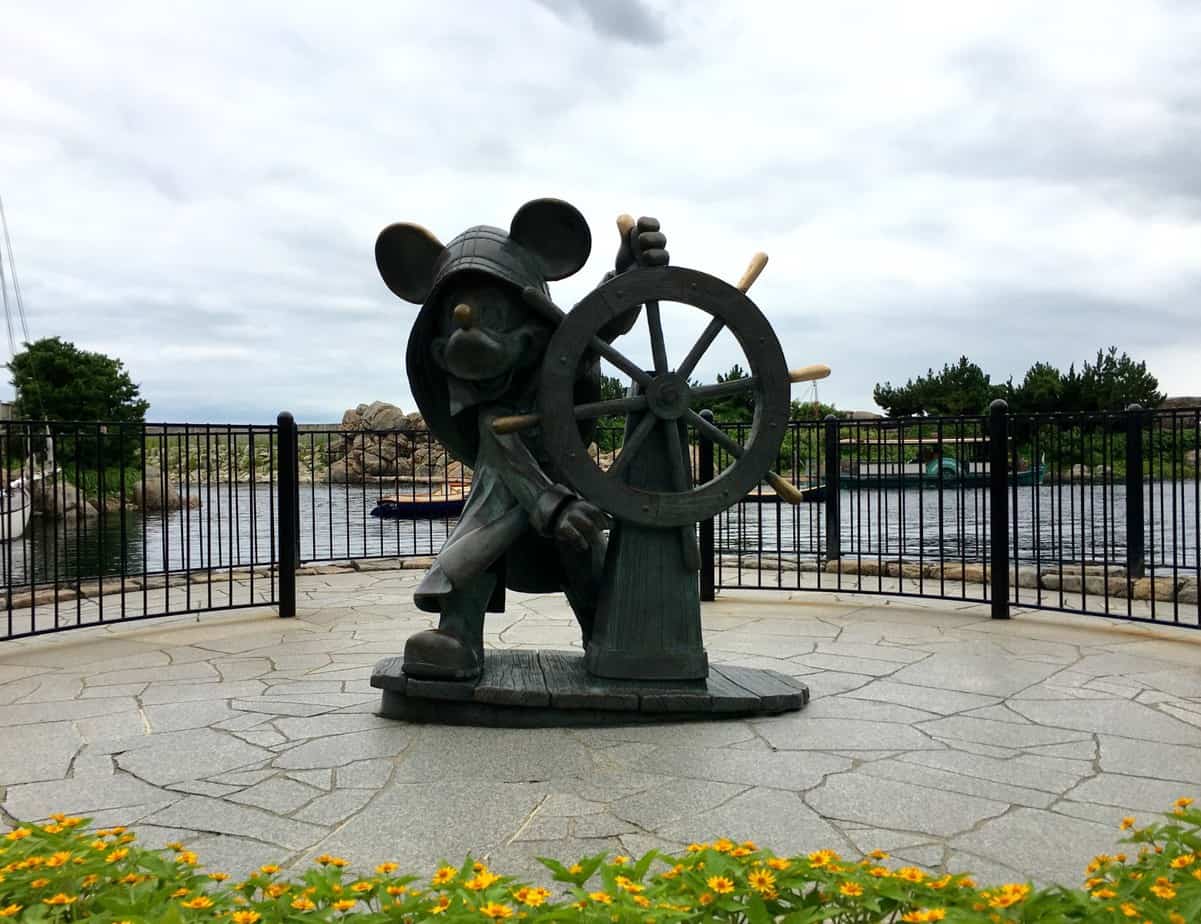 Here’s how to maximize your time with Pokémon GO at Tokyo Disney Resort:

Have you played Pokémon GO at Tokyo Disneyland or Tokyo DisneySea? Share your screenshots with us in the comments! 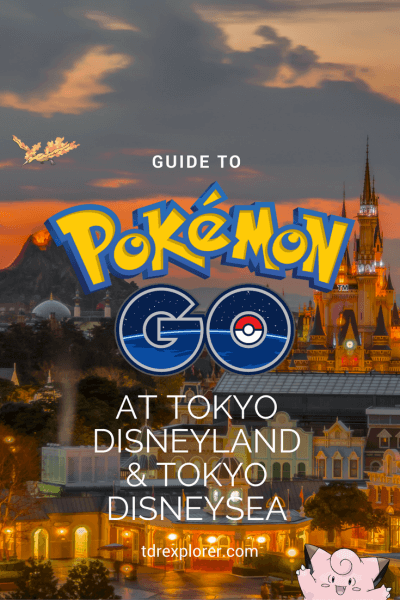