Sets, costumes, props, and more will fill the 30,000 square meter theme park. An area outside the park will be free for visitors to enjoy statues of magical creatures from the Harry Potter series. 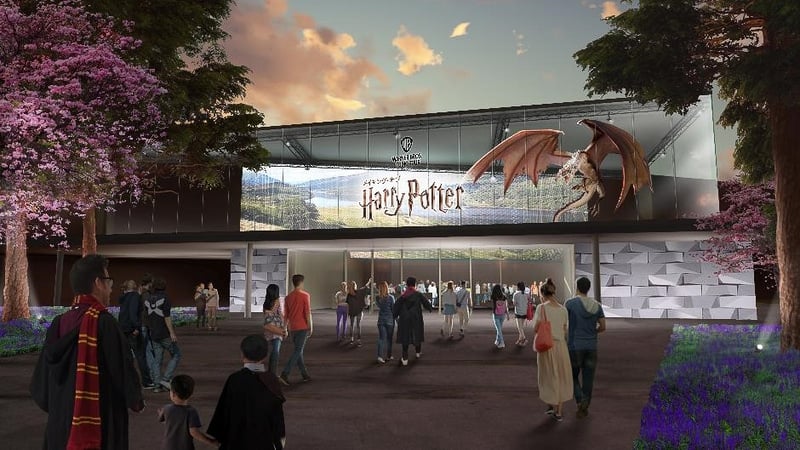 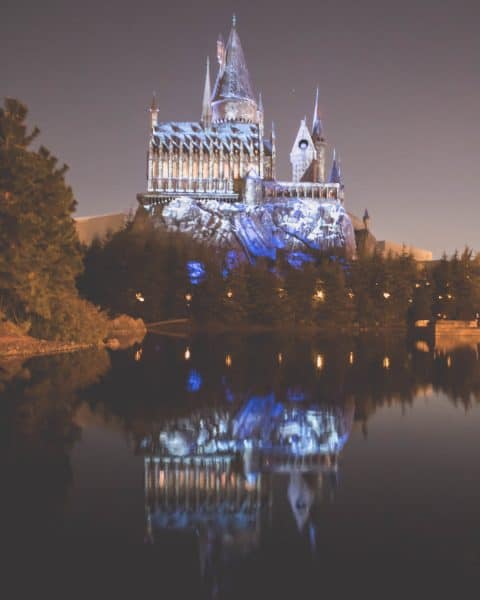 Harry Potter is massively popular in Japan. In 2014, “The Wizarding World of Harry Potter” opened at Universal Studios Japan. While in 2018, Tokyo had a popup Harry Potter Cafe. There’s even a “House of MinaLima” in Osaka.

If you needed even more reason to visit Japan, add this to your list. Are you excited? Let me know in the comments! Until then, you’re able to experience Harry Potter at Universal Studios Japan. Let us help you plan a trip below.