To celebrate the debut of the brand new “Moana: A Homecoming Celebration” show, Hong Kong Disneyland has announced new details of its expansion plan, including the Antman and the Wasp attraction, transformed castle, and a newly revealed Frozen-themed rollercoaster. 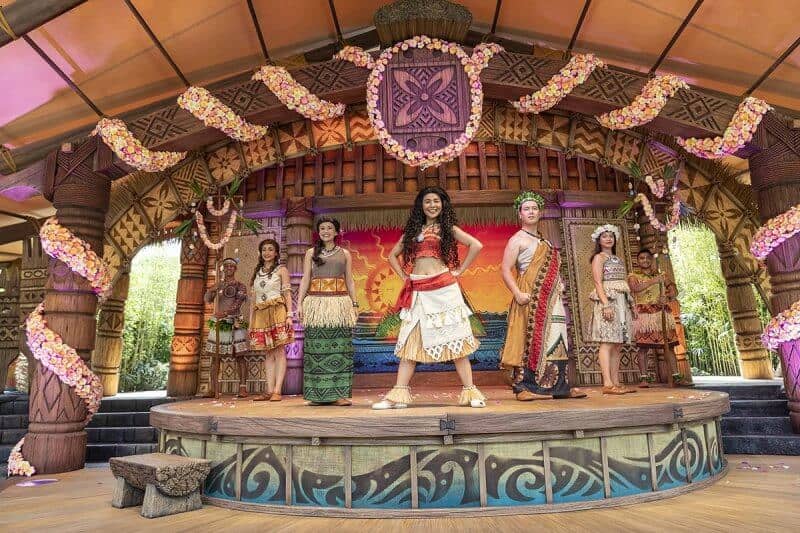 “Moana: A Homecoming Celebration” uses dance, music, and puppetry to tell the story of Moana’s voyage across the ocean to restore the heart of Te Fiti.

The show features Moana, six other performers, and two live drummers, and encourages the audience to get involved in the show to help them recreate events from the movie, include the attack of the Kakamora pirates.

The show is unique to Hong Kong Disneyland and takes place in the new outdoor Jungle Junction theatre in Adventureland.

The theater, as well as the music, costumes, and props, are inspired by the architecture and culture of the Pacific Islands, including Fiji, Samoa, and Tahiti.

Hong Kong Disneyland is also hosting a Moana greeting in Adventureland, as well as launching a new selection of Moana-inspired food, and beverage, and merchandise. 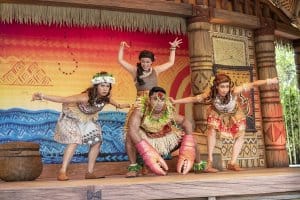 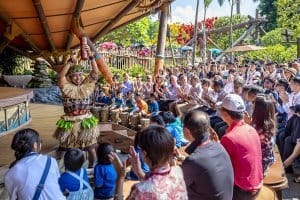 The debut of “Moana: A Homecoming Celebration” is the first stage of Hong Kong Disneyland’s multi-year expansion plan. The plan was first announced in 2016 with limited details and concept art. The park has now released an updated schedule with more details about what’s in store… 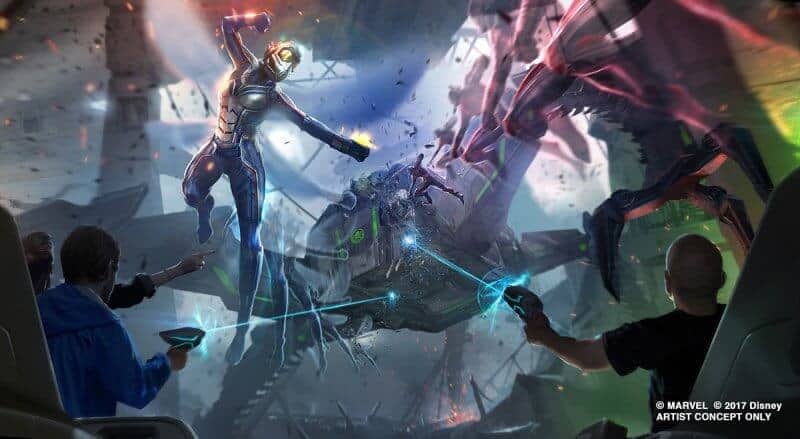 Ant-man and the Wasp
© Disney

Ant-Man and The Wasp Attraction (Opening 2019)

Guests join Ant-Man and The Wasp to fight Arnim Zola and his army of Hydra swarm bots. This unique attraction uses the ride system from the now-closed Buzz Lightyear Astro Blasters and will be the second Marvel ride in Tomorrowland, following the Iron Man Experience which launched in 2017. 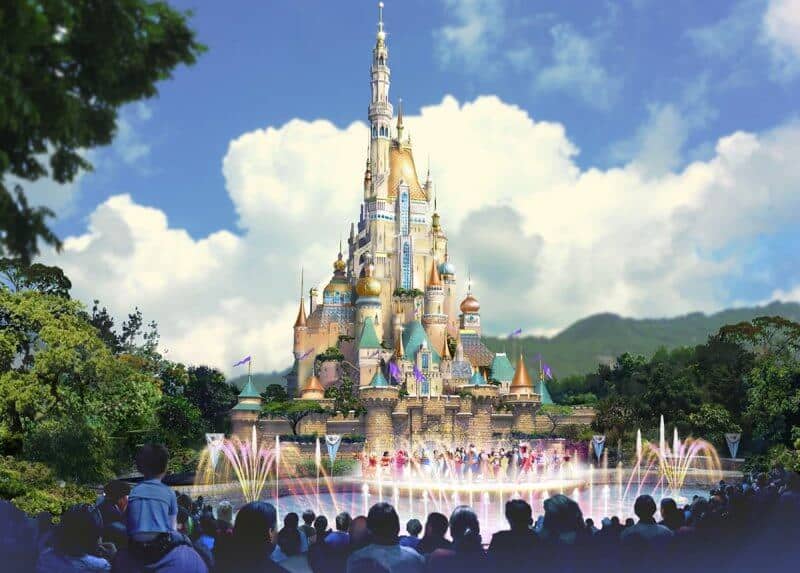 The transformation of the park’s castle is already underway and will feature towers inspired by different Disney princesses. Over the years there have been several versions of the design released as concept art, with the latest features slightly more muted colors. Check out TDR Explorer’s Why I Like Hong Kong Disneyland’s New Castle Design for more on the changes.

Once complete, the new castle will host a new daytime show as well as a nighttime projection show.

The kingdom of Arendelle hosts a Summer Snow Day to celebrate the day that Anna saved Elsa with an act of true love.

The new area will appear behind Fantasyland and feature the Ardendelle Castle, Elsa’s Ice Palace, and a woodland area.

The land will include two attractions; a musical journey to Elsa’s Ice Palace, and a family thrill ride through the forest. It looks like the new roller coaster has replaced the previously announced Oaken’s Dancing Sleigh attraction.

The latest expansion update does not include the Avengers attraction which was announced for Tomorrowland. It’s unclear whether the attraction is canceled or if its 2023 date means there’s simply no new info to release.

Information and images from the Hong Kong Disneyland press release.

What do you think of the plans for Hong Kong Disneyland? Are you excited about the new Moana atmosphere show? Let me know in the comments!