Check out the Hong Kong Disneyland Events Calendar 2019 for more on the events, entertainment, and merchandise coming to the Park this year. 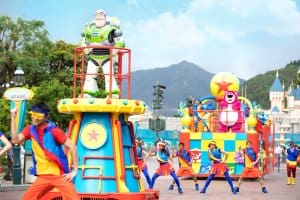 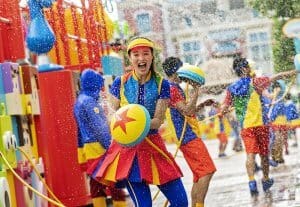 The Pixar Water Play Street Party debuted in 2018 and is back with two new floats, new characters, and over 40 performers.

Bo Peep in her new Toy Story 4 outfit and new character Forky will join the party, along with other Toy Story Characters, the Incredibles, Carl, Russel and Dug from Up, and Joy and Sadness from Inside Out.

The new Toy Story and Finding Nemo floats might look familiar because they are originally from the Happiness is Here parade, which ended at Toyko Disneyland in 2018. It’s great to see these floats make a return and they will fit right in with the party’s Pixar theme. 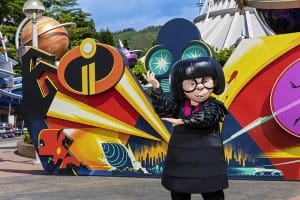 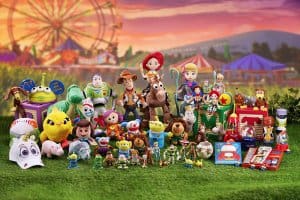 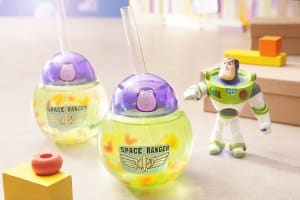 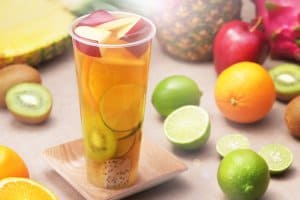 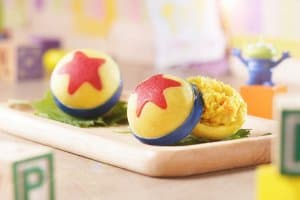 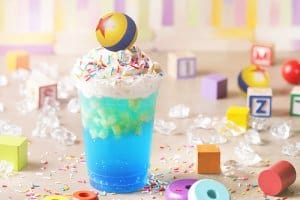 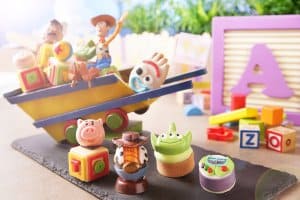 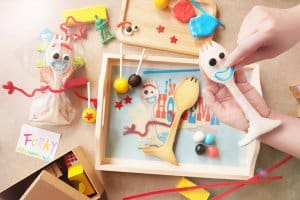 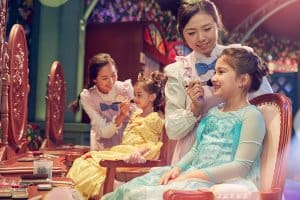 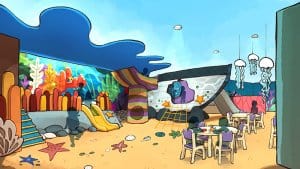