Costumes for the upcoming event, Journeys with Duffy You Friend Forever, are available July 3rd, 2015. This is part of the 10 year celebration of Duffy the Disney Bear at Tokyo Disney Resort. Which kicks off July 3rd, 2015 and runs until March 18th, 2016. Costumes from previous are making a return as well, as part of a fan voted poll last year, expect an announcement in the near future.

All photos and information are from the Official Tokyo Disney Resort website.

Similar to previous designs both Duffy and Shellie May get adorable sailor outfits with different coloured trim. In addition to the costumes, guests can purchase matching trousers or skirt. 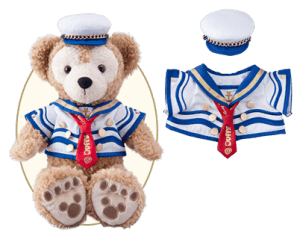 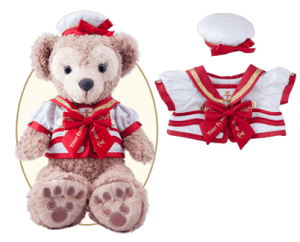 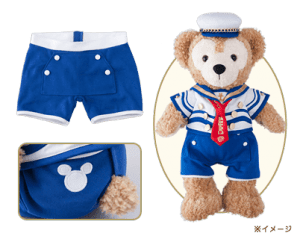 Trousers for Duffy that pairs with the previous costume for ￥1,800 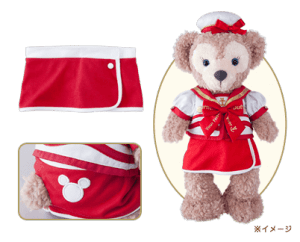 Skirt for Shellie May that pairs with the previous costume for ￥1,800

A celebration is not complete without having a matching stuffed key chain to pair with your Duffy or Shellie May. 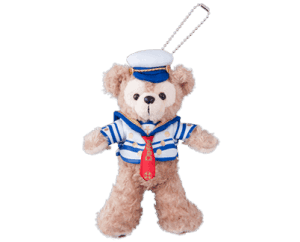 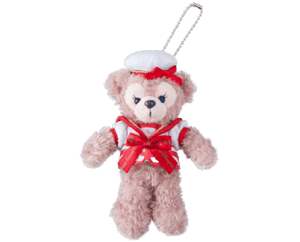 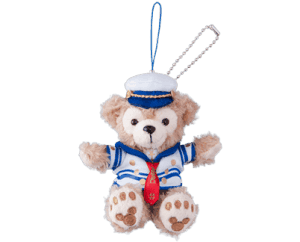 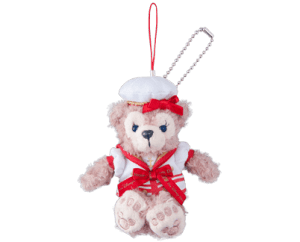 Will you be getting these costumes this year? I am a big fan of the sailor outfits, but am going to hold out to see what costumes are re-released!