The “Hand Washing Areas” are new additions to both Parks. You can find them installed in Critter Country at Tokyo Disneyland and the other in American Waterfront at Tokyo DisneySea. The “Hand Washing Areas” feature a soap dispenser that releases Mickey Mouse-shaped soap foam by pushing a button or placing one’s hand under the dispenser. Restrooms in both Parks will also feature this unique dispenser.

Images and information from OLC. 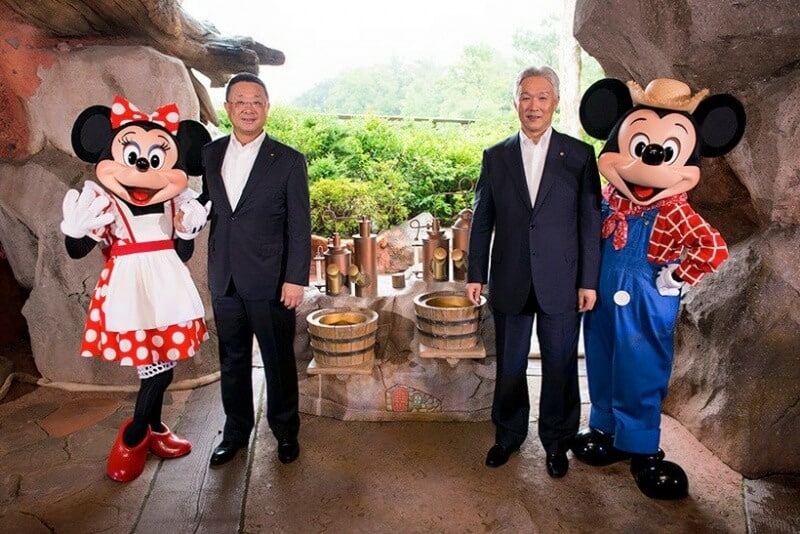 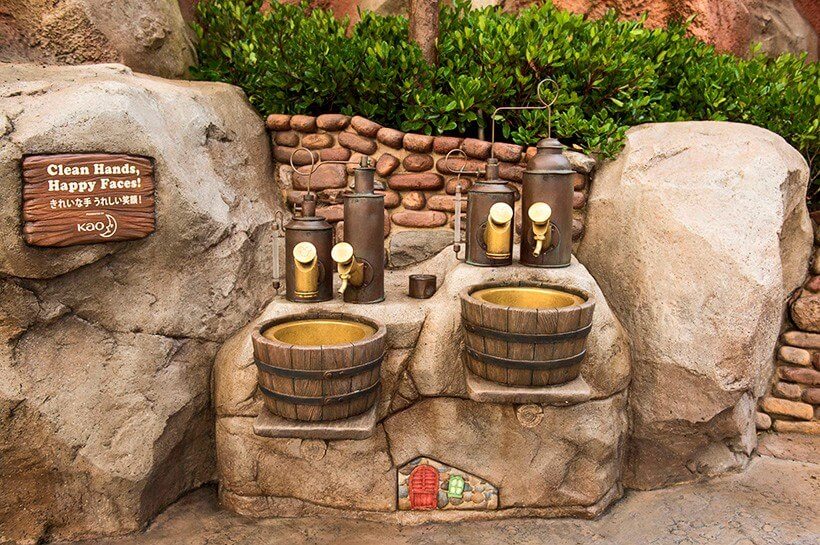 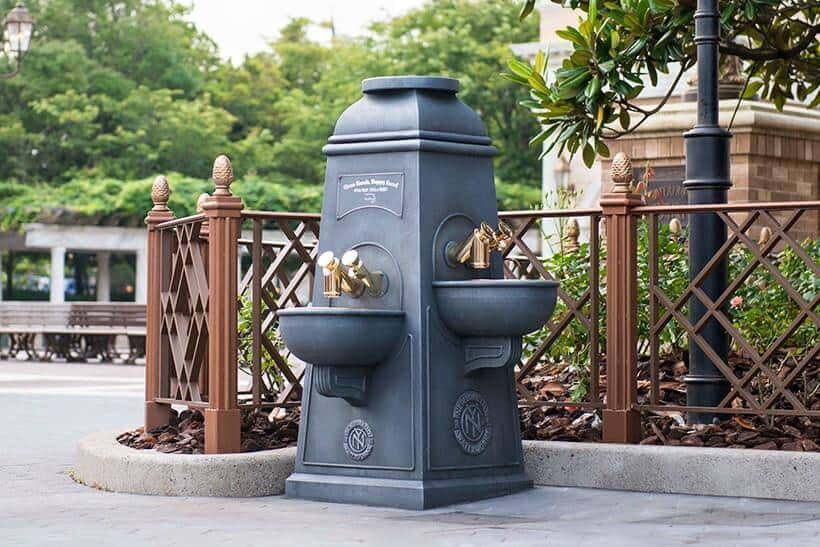