Tokyo Disneyland has announced that a facility will be built for a new character greeting and restaurant located in Westernland in Tokyo Disneyland Park. Scheduled to open in Autumn-Winter of 2016. No word on which characters will appear with the new greeting.

The facilities will be themed after the “Junior Woodchucks” series which features Donald Duck and his nephews. Which is fits the theming of Westernland perfectly. Which may give some indication as to what type of characters we can expect. 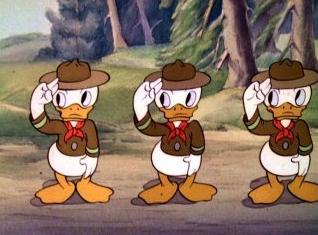 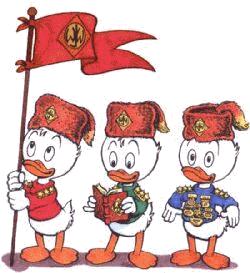 The new restaurant will be located at the Lucky Nugget Cafe, which will be going under renovation. Following concept photos are from the Tokyo Disney Resort Blog. 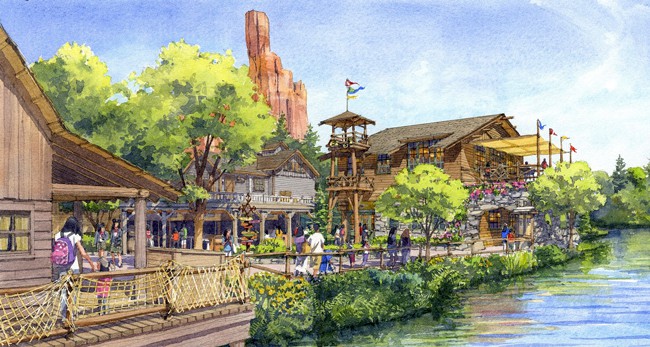 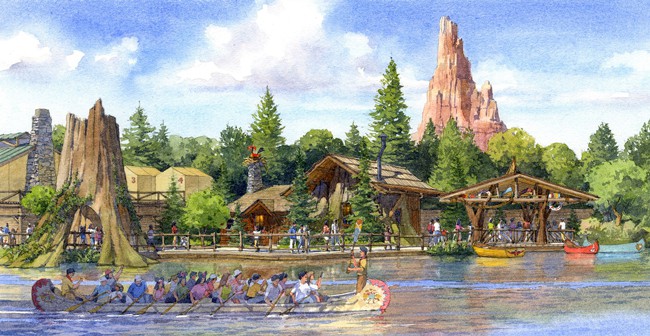