Tokyo Disney Resort today announced new information on this year’s Christmas entertainment for both Parks. Christmas Fantasy and Christmas Wishes will return to the Resort from November 9th – December 25th. 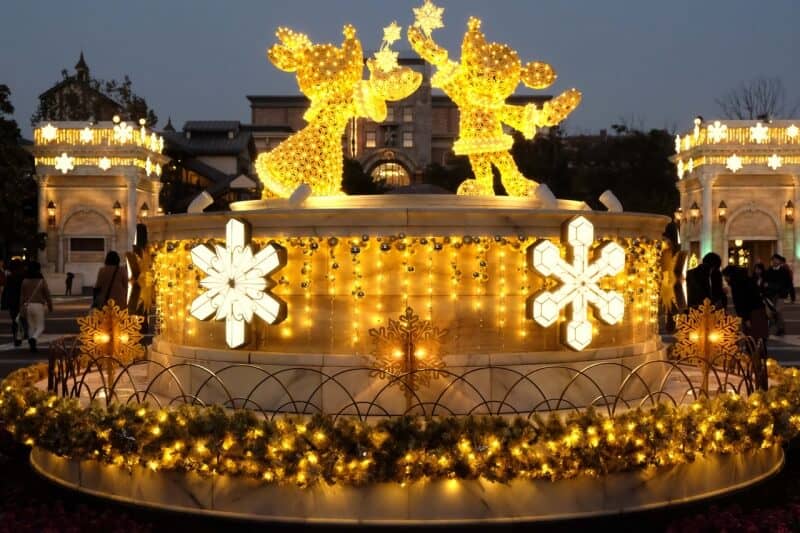 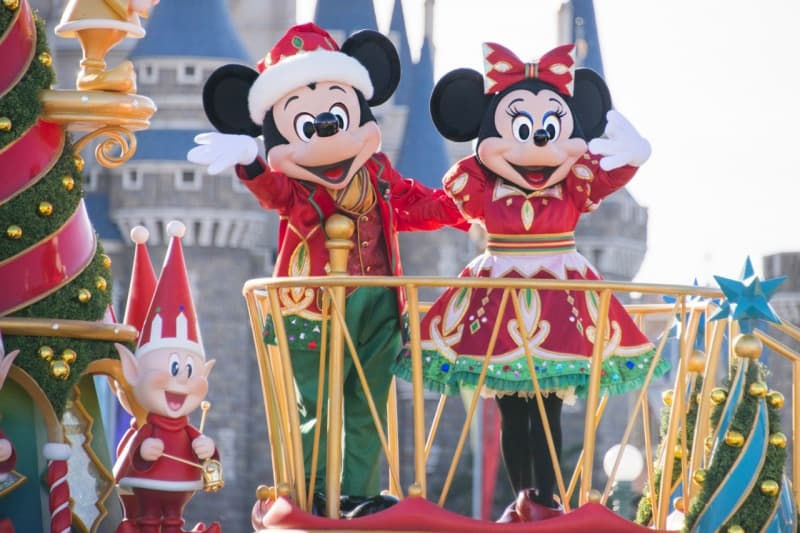 Tokyo Disneyland will again present Christmas Fantasy with this year’s theme being based around a Christmas story book. A new Parade “Disney’s Christmas Stories” will be performed twice daily along the Parade route. It promises 100 performers and seven themed floats. 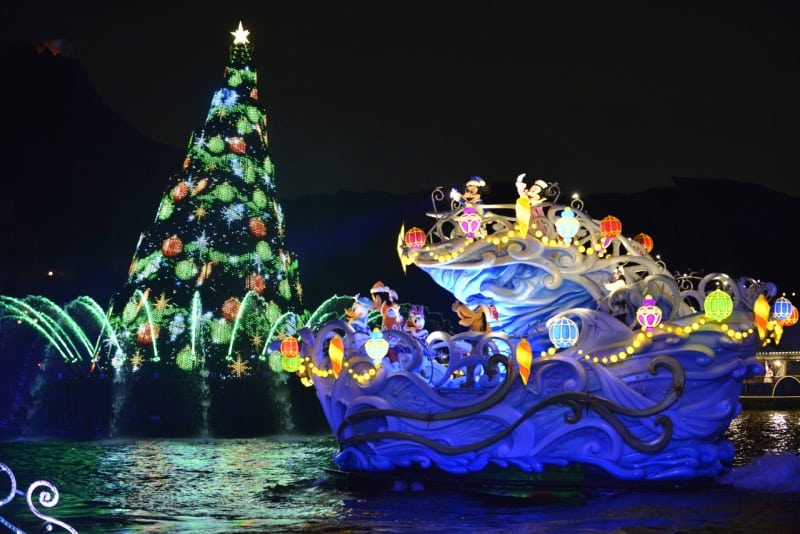 Over at Tokyo DisneySea Christmas Wishes returns with a new day-time Mediterranean Harbor show “Perfect Christmas” which will feature 110 performers and is scheduled three times daily with each show lasting 25 minutes.

The popular night-time show “Color of Christmas” will also return this year.