Oriental Land Co., Ltd. has announced their schedule for the fiscal year 2017 (April 1, 2017, to March 31, 2018). This coming year brings new shows, events, and entertainment to both Tokyo Disneyland and Tokyo DisneySea!

I won’t re-iterate the entire press release but give you the important highlights. Keep in mind dates are subject to change. Use the dates below to start planning your trip for 2017!

The most surprising announcement is the Pirates of the Caribbean and Disney/Pixar events at Tokyo DisneySea. Not many details are known but it sounds promising. 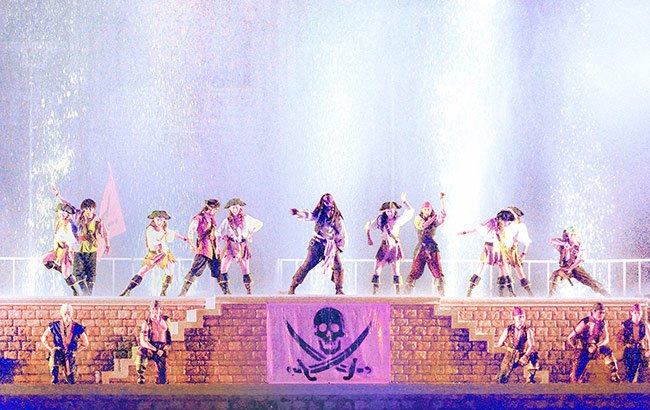 Pirates of the Caribbean at Tokyo DisneySea for Summer 2017

Here are the biggest announcements for the fiscal year 2017. 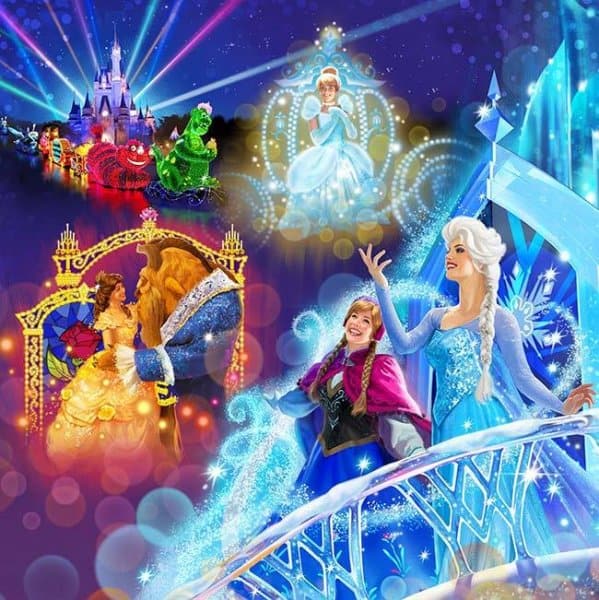 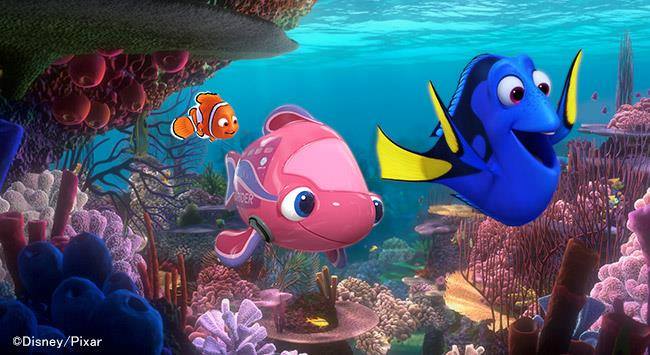 Nemo and Friends SeaRider at Tokyo DisneySea. The replacement for StormRider. 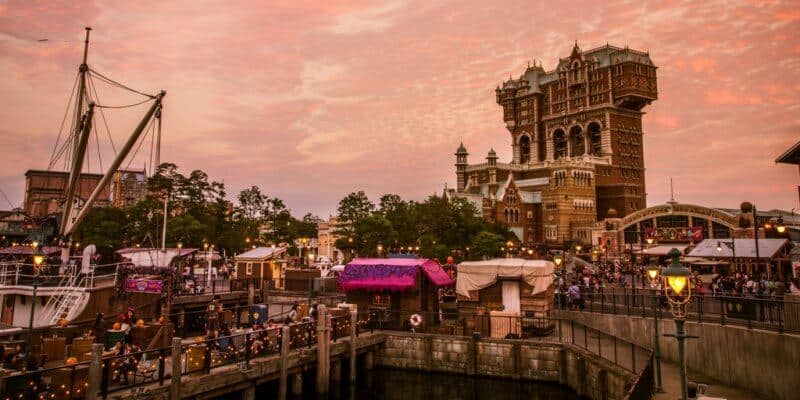 Here’s the schedule for 2017 the seasonal events both Tokyo Disneyland and Tokyo DisneySea. All events are the same as the past year, except if noted above.

Are you excited for anything mentioned above? I am curious to see what this Pirates of the Caribbean and Disney/Pixar event brings to Tokyo DisneySea. I am looking forward to another renewal on Electrical Parade Dreamlights as it’s one of the best shows at the resort. Also, glad there is a temporary replacement for A Table is Waiting too!