Tokyo Disney Resort has released details about their New Year’s Program for 2017. Which runs from January 1, 2017, until January 5, 2017. This coming year is “The Year of the Rooster” in the Chinese Zodiac. Which means Donald and Daisy are the ambassadors for this year’s celebration! They receive the special treatment with brand new traditional Japanese outfits during the New Year’s Greeting and new merchandise designs.

If you plan on visiting during, make sure to read our tips, trip report, and podcast episode to get the most out of your trip! Here are all the details you need for the New Year’s Program for 2017 at Tokyo Disney Resort!

All information and photos from the Tokyo Disney Resort Blog. 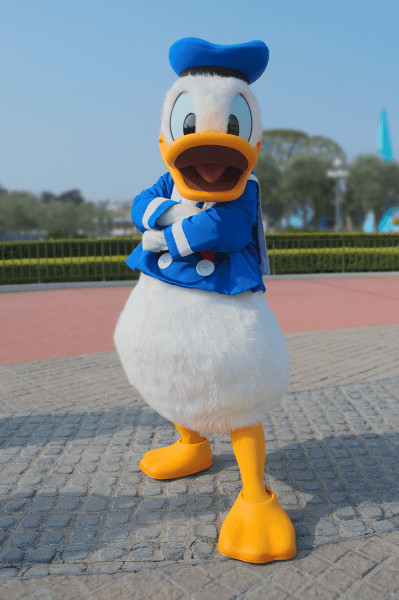 New Years in the Parks 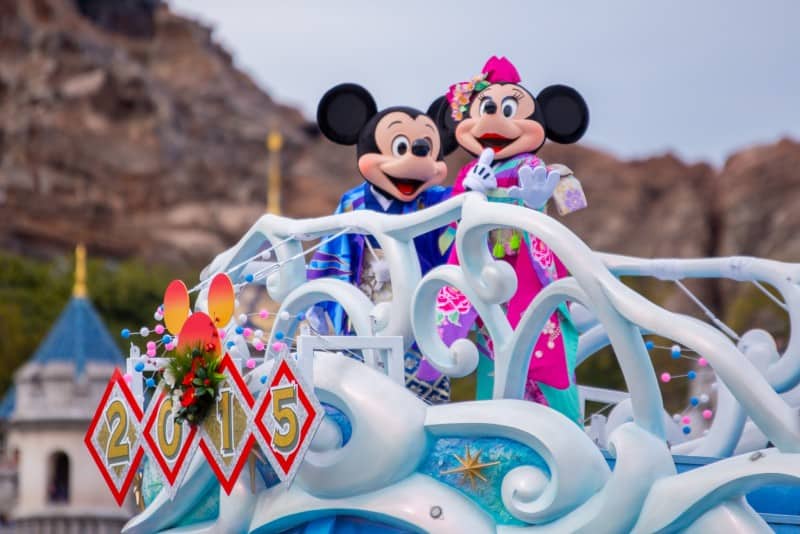 Mickey and Minnie in their beautiful Kimonos. Photo provided by Duy Phan Photography

For such a short event, there is a lot packed into this 5-day celebration. A New Year’s Greeting at both Tokyo Disneyland and Tokyo DisneySea — which is a character greeting parade/show while they wear their traditional Japanese garments. This is one of a handful of times during the year the Disney Friends wear Japanese clothing (the others being Summer and Tanabata Days). No event is complete without limited merchandise and food items at the parks and Disney Hotels.

During the first New Year’s Greeting, the 2017-2018 Ambassador for Tokyo Disney Resort makes an appearance during the parade at both parks.

Here’s a look at the New Year’s Celebration from this previous year. 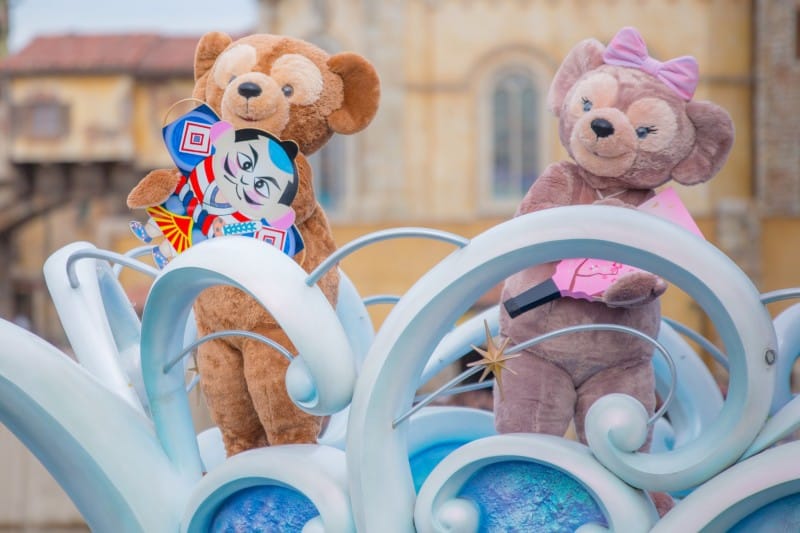 Even Duffy and Shellie May make an appearance. Photo provided by Duy Phan Photography 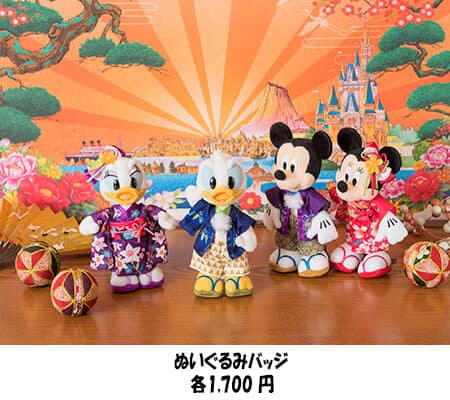 Everyone’s favourite part of any event is the limited merchandise! Items go on sale November 18, 2016, at both parks. Donald and Daisy plush — along with other Disney friends — are available in their traditional Japanese New Year’s attire. Other items include Daruma, Greeting Cards, and sweets. 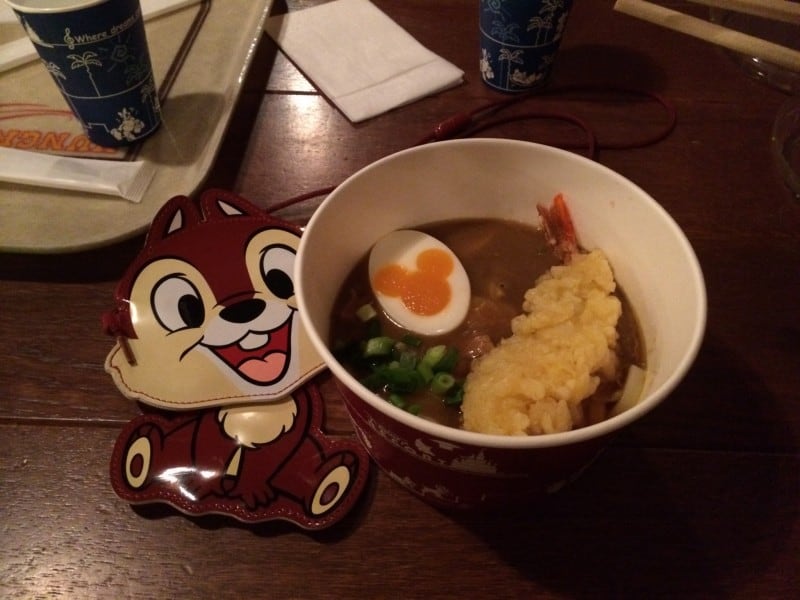 While this is only available for New Years Eve, if you get the chance to have it. It will keep you warm!

The staple of every New Years is the beautiful souvenir cup that comes with a special dessert (750 yen). Last year it featured King Louie and Abu (Year of the Monkey). For 2017, Donald and Daisy are featured! In addition, a special wafer cake with sweet red beans is also available for 350 yen.

This is a special ticketed event which requires you to enter a special lottery to win the privilege to buy tickets. Which concluded in August 2016 and are no longer available. If you are a guest at the official Disney Hotels (Disneyland Hotel, Ambassador, or MiraCosta) on December 31st, 2016, you are eligible to buy tickets for the New Year’s Eve event.

New Years is a short but fun way to experience a glimpse of Japanese culture in a Disney setting. Stay tuned for more details on the New Years limited merchandise and food, once it becomes available.