With only a few months away from the start “The Year Of Wishes” at Tokyo DisneySea, the OLC Group has issued an official press release with exciting new details! A summary of the release is below. The full press release is on their official website.

The “Crystals of Wishes” worn by the Disney Friends each represents a wish.

During the celebration, crystals of various colours symbolizing individual wishes will decorate the Park. These “Crystals of Wishes,” are worn by Mickey Mouse and the Disney Friends.

A new greeting in the New York area of the American Waterfront has Mickey, Minnie, and other Disney Friends, in their special 15th anniversary costumes, greeting guests while aboard a beautifully decorated Big City vehicle. This vehicle is decorated for the anniversary event.

Sky High Wishes Colorful fireworks, including those inspired by shining crystals, will light up the sky above Tokyo DisneySea to the brand new theme song for 15th anniversary.

At various places around the Park, guests will find decorations of sparkling crystals which creates an “anniversary” atmosphere. Near the DisneySea AquaSphere, inside the park’s entrance, a photo spot that displays Mickey Mouse and his Disney Friends setting off on a journey aboard the “Wing of Wishe”s. A fantastical ship powered by the “Crystals of Wishes.” 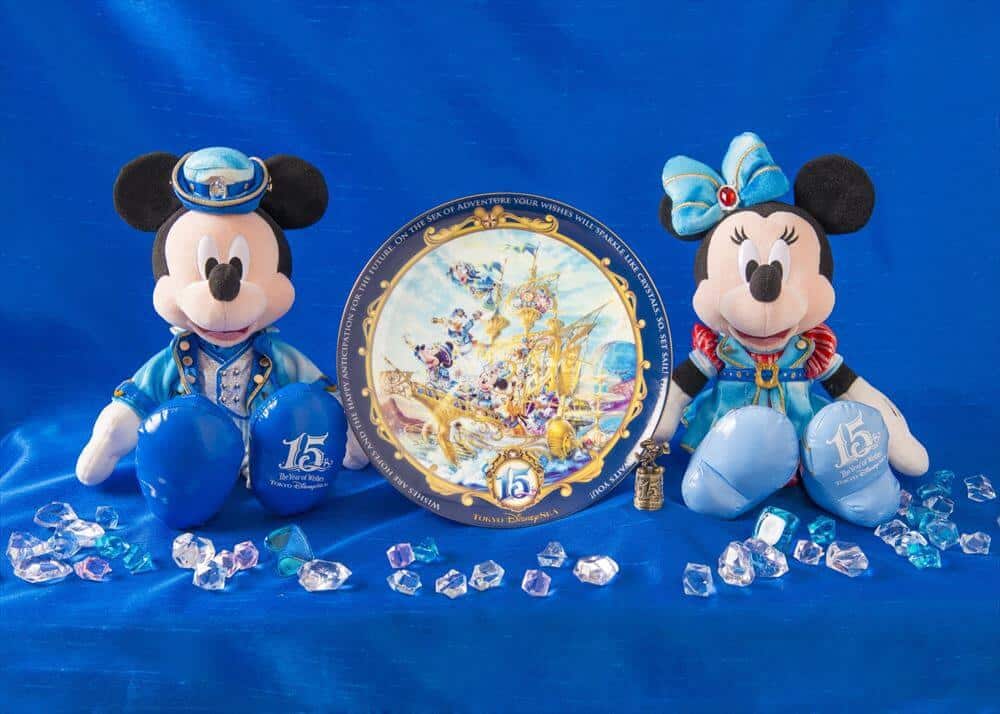 Approximately 230 different types of limited merchandise was developed for the 15th anniversary. These include items with a design depicting Mickey Mouse and the Disney Friends setting sail on their journey to make wishes shine, as well a motif of the Disney Friends and their “Crystals”. 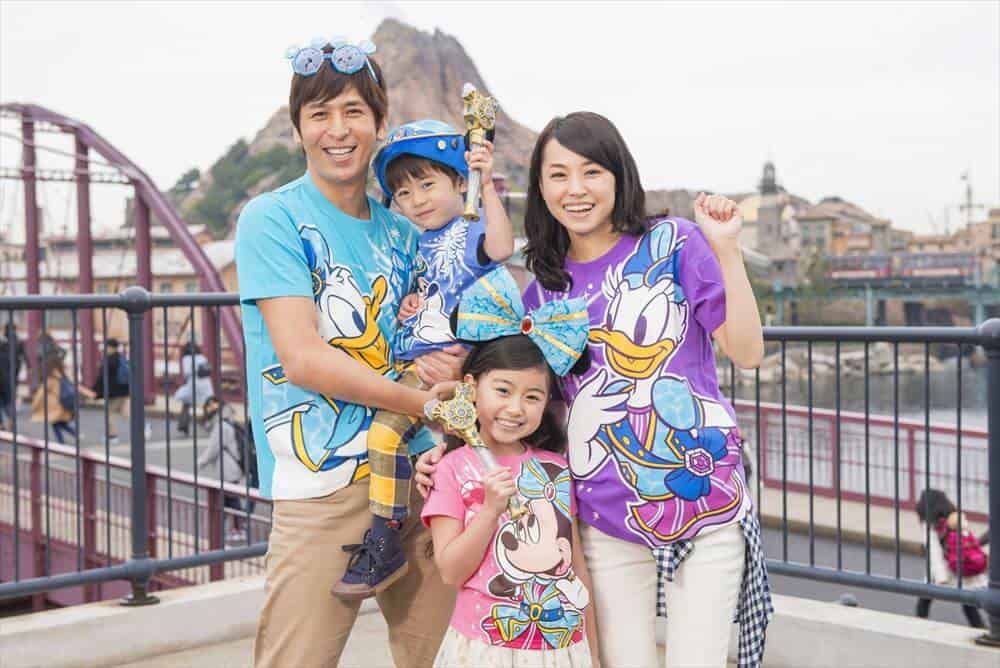 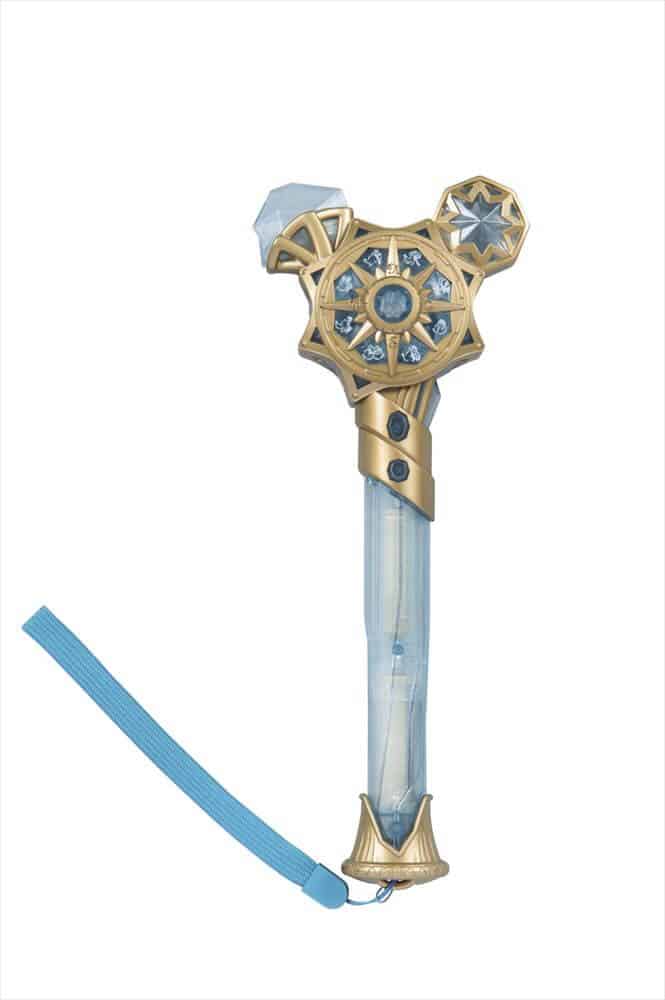 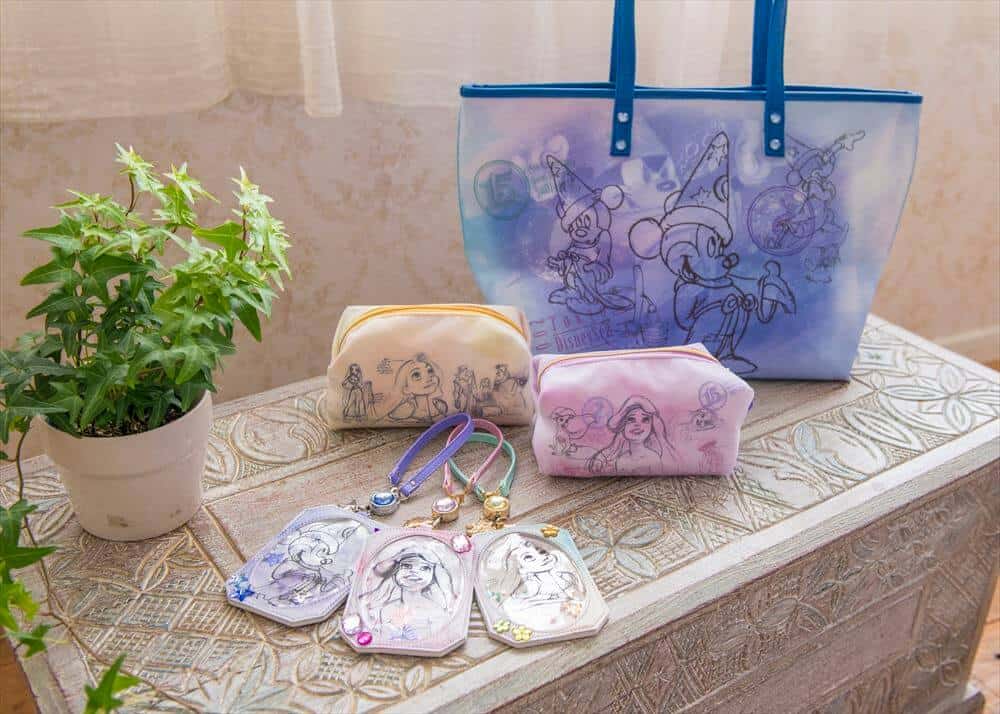 Guests can enjoy the 15th anniversary at Tokyo DisneySea with a variety of special dishes. At Cafe Portofino and Sailing Day Buffet, the restaurant interior features decorations themed to the anniversary so guests can dine in an ambience that enhances the feeling of setting off on a “journey of wishes”. The special menus offered at selected restaurants will include those inspired by the Disney Friends and the color of their “Crystal of Wish.” This menu is available starting April 11, 2016. 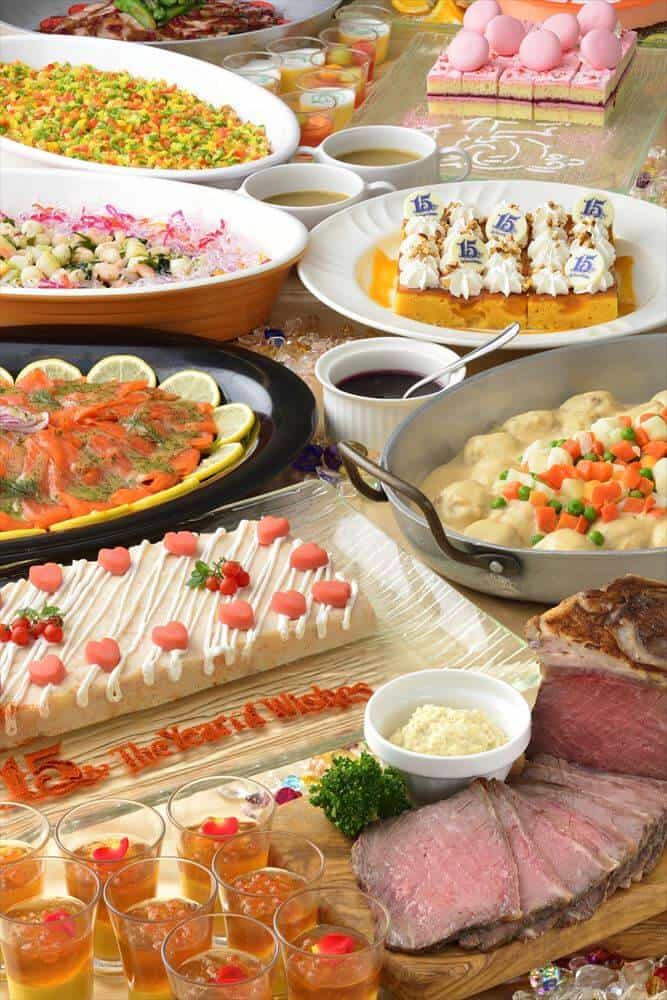 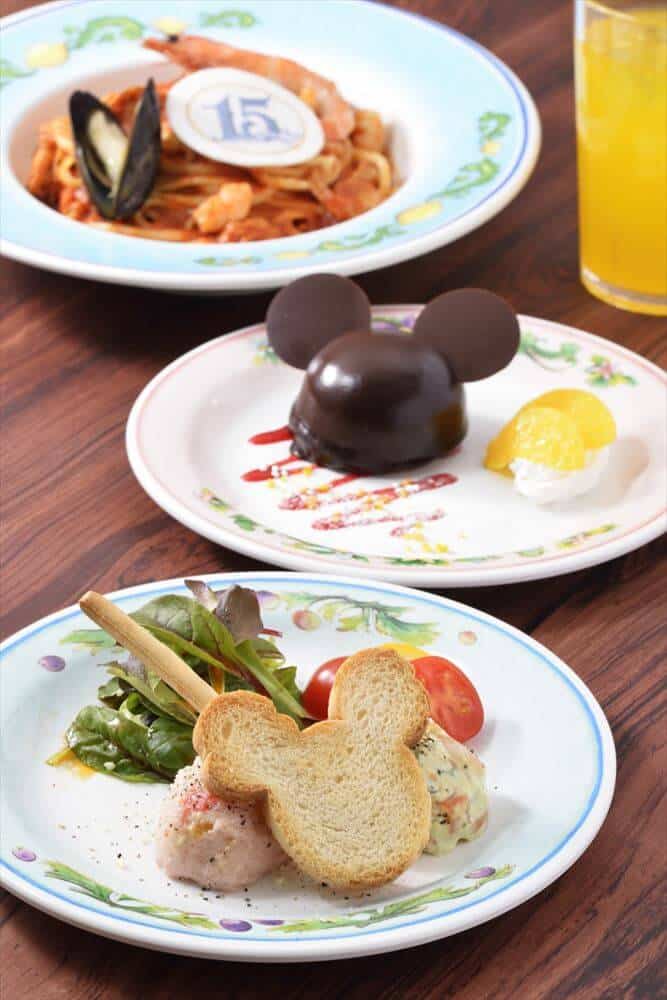