‘Olu Mel is the newest addition to the Duffy and Friends family. This loveable turtle first made his debut in 2018 at Aulani, A Disney Resort & Spa, in Hawaii with only one name, Olu. Fast forward to 2020, ‘Olu Mel changed his name and made his way over to Shanghai Disneyland, Hong Kong Disneyland, and Tokyo DisneySea!

It was inevitable for a character greeting with the adorable ukulele playing turtle. On September 1, 2020, as part of the “A Month with Duffy and Friends” at Shanghai Disneyland, ‘Olu Mel is now a character you’re able to meet at the Park! 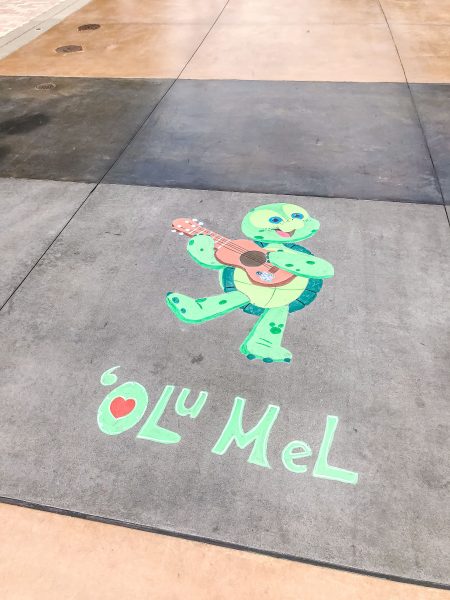 Explorer Poppy made got to meet the ‘Olu Mel and took a few cute photos! When it comes to character greetings for Shanghai and Hong Kong Disneyland, Duffy and Friends are usually in pairs when meeting. 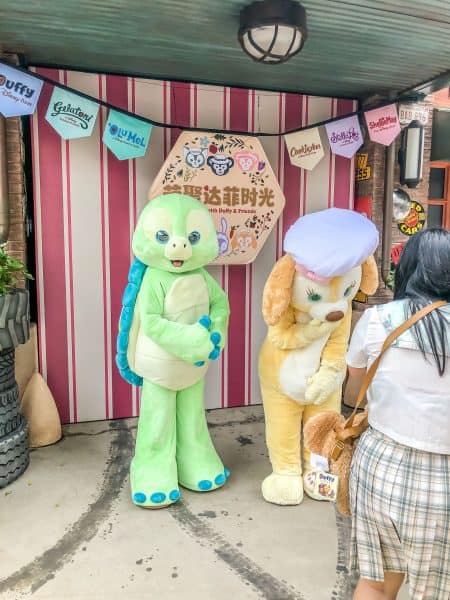 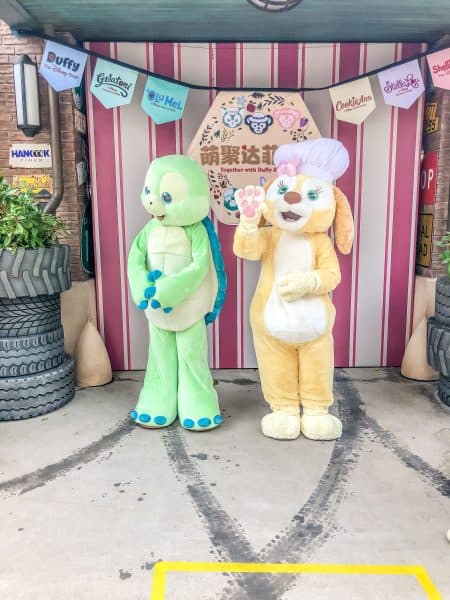 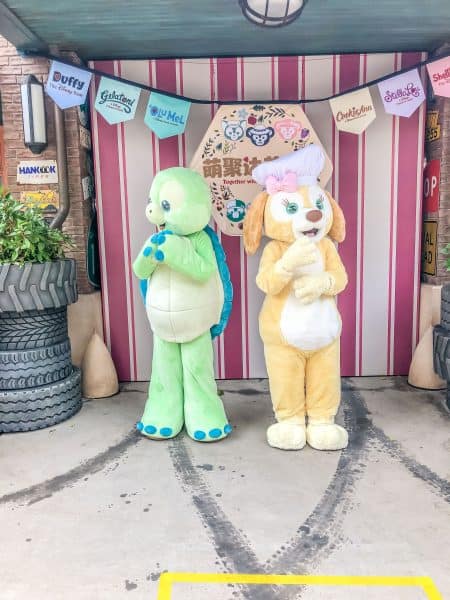 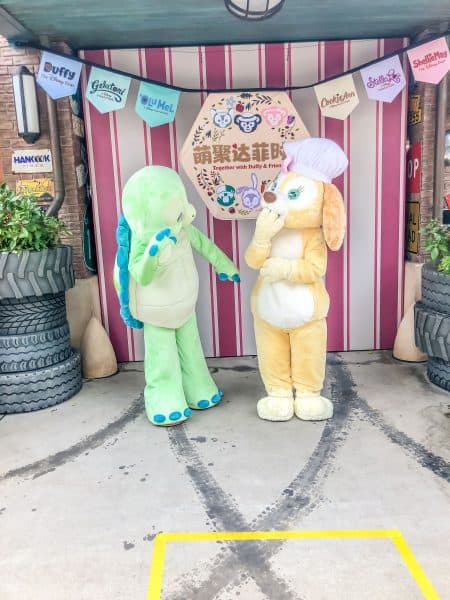 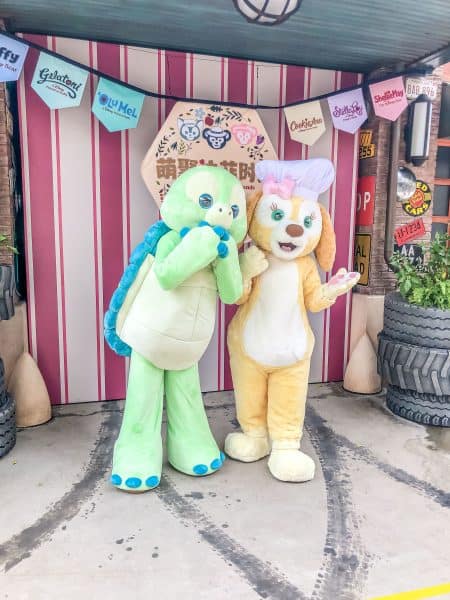 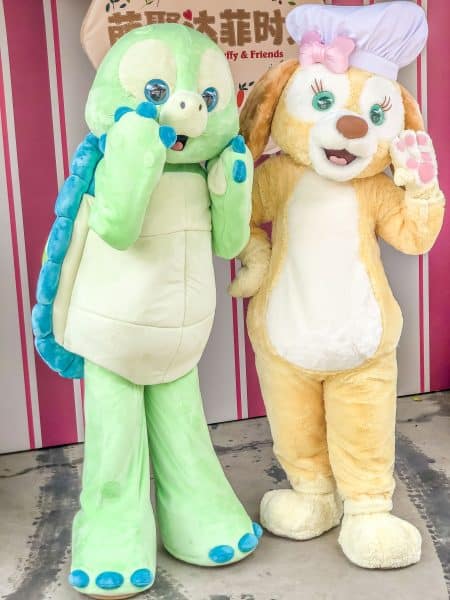 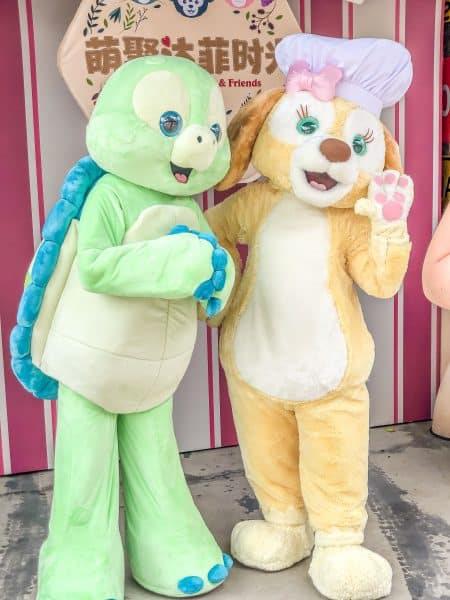 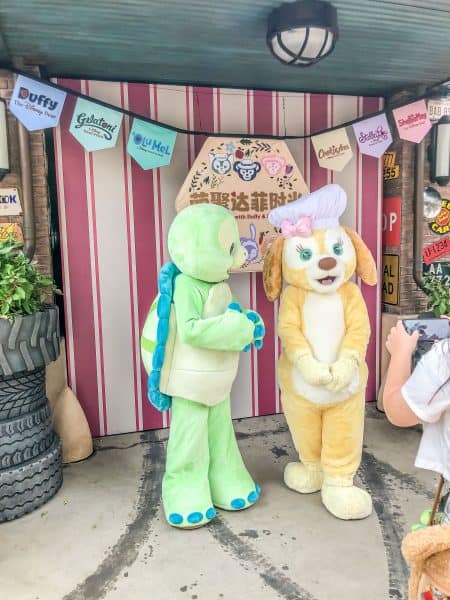 I’m sure ‘Olu Mel will make his way to Hong Kong Disneyland when the Park reopens. I don’t see him being a character greeting at Tokyo DisneySea since the only two Duffy Friends you’re able to take photos with are Duffy himself and ShellieMay.

‘Olu Mel is also in one of the shows at Shanghai Disneyland at the entrance to the Park! Watch the video below on Twitter.

‘Olu Mel is now at Shanghai Disneyland and his voice is adorable! ?

Ugh, I can’t wait until we can travel internationally again ? pic.twitter.com/313ZV1PkBj

Read about the story of ‘Olu Mel.