This winter, Tokyo DisneySea will host Pixar Playtime, a celebration of Pixar Studios with a competitive twist. New gaming booths themed to different Pixar movies will host fun challenges for guests of all ages. Booths will include a miniature version of the house from Up, a Cars pitstop, and the kitchen from Ratatouille. There is no word on any prizes yet, but during the summer’s Natsu Matsuri event gaming booths offered summer-themed prizes, so we’ll wait and see what Pixar Playtime has in store… 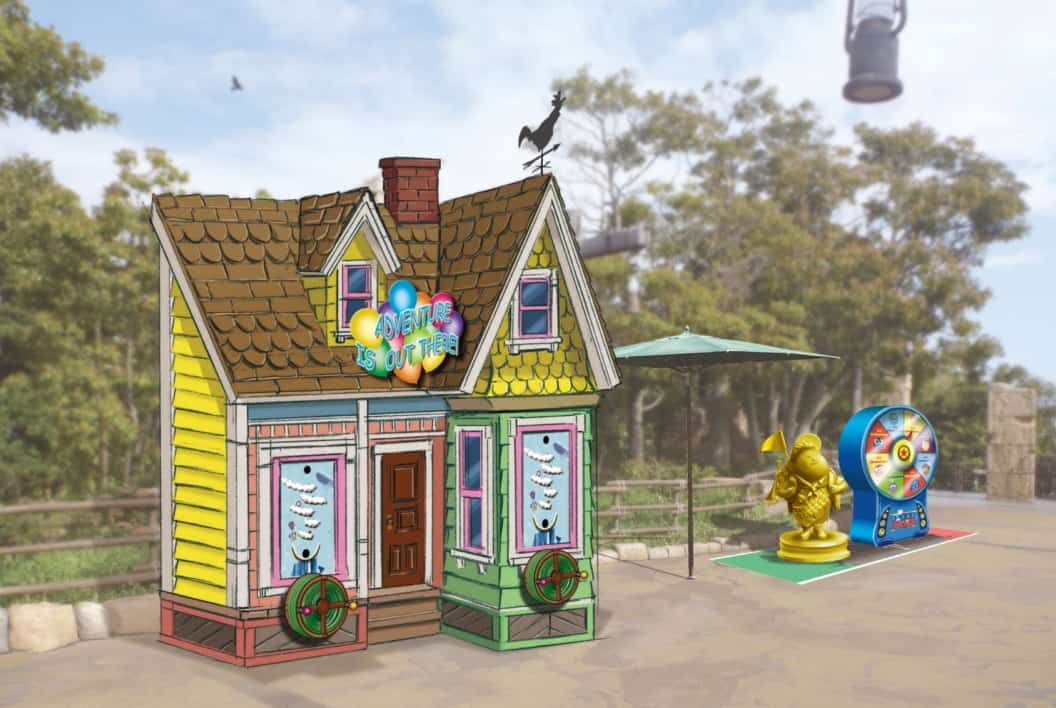 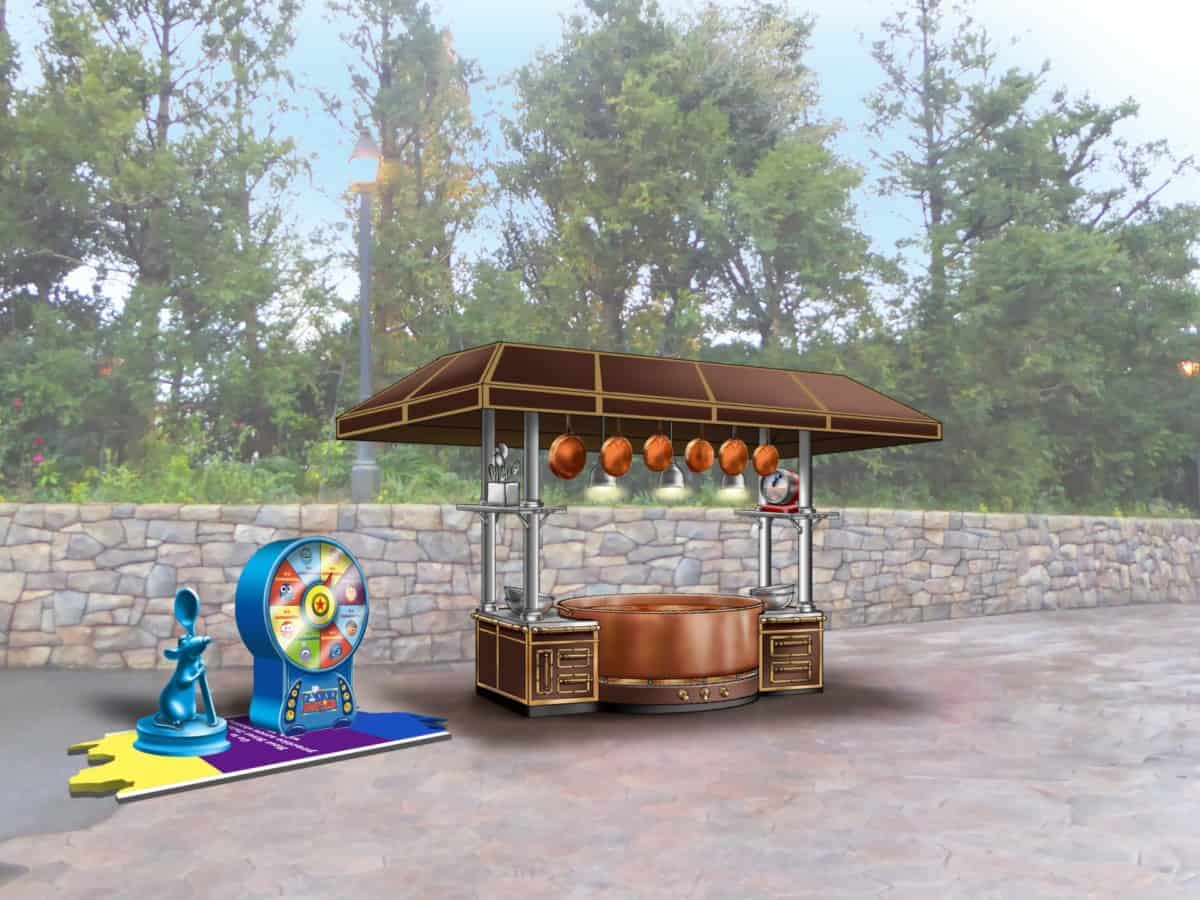 There will also be lots of opportunities to meet and play along with characters from across the Pixar films. Confirmed characters include Woody, Buzz Lightyear, Jessie and Bullseye from Toy Story, Mike and Sulley from Monster’s Inc, Remy from Ratatouille, as well as Carl, Russell, and Dug from Up. 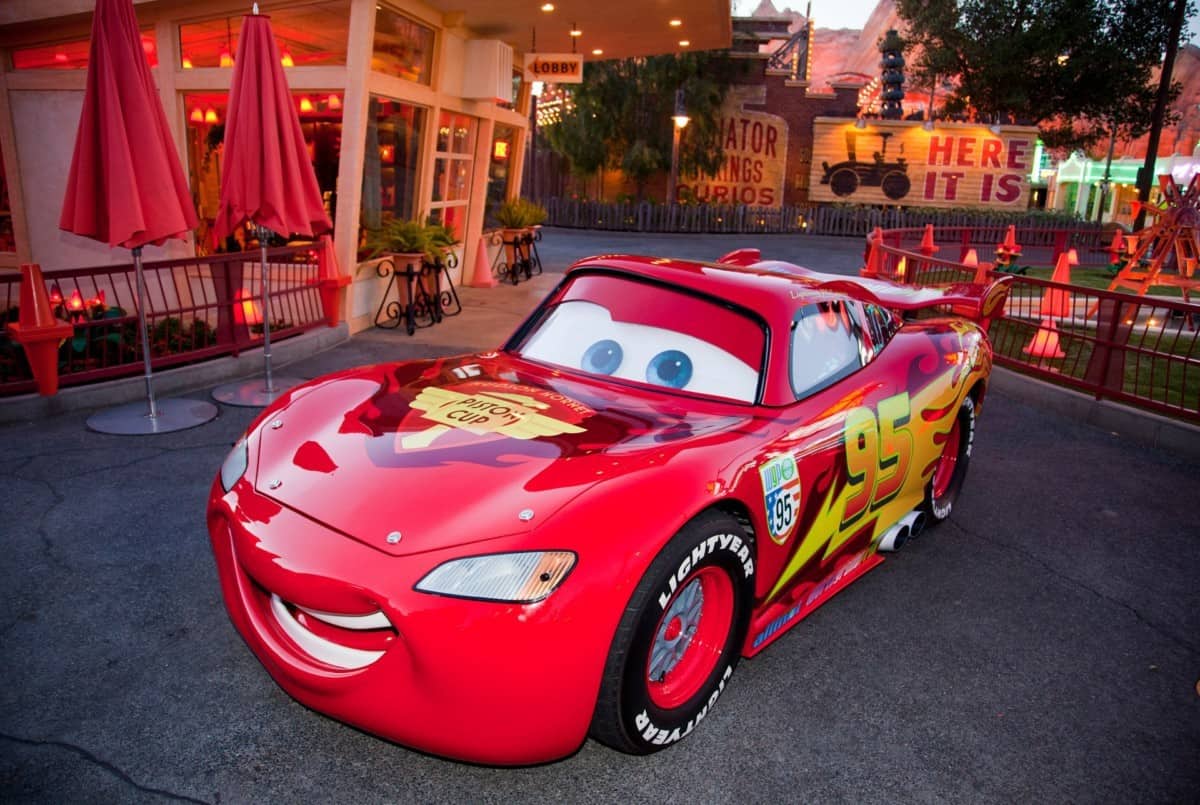 A special Lightning McQueen greeting will also take place at the American Waterfront, while Remy will entertain guests with a culinary show outside the Zambini Brothers Ristorante. The event’s board game theme will also appear in decorations across the park. 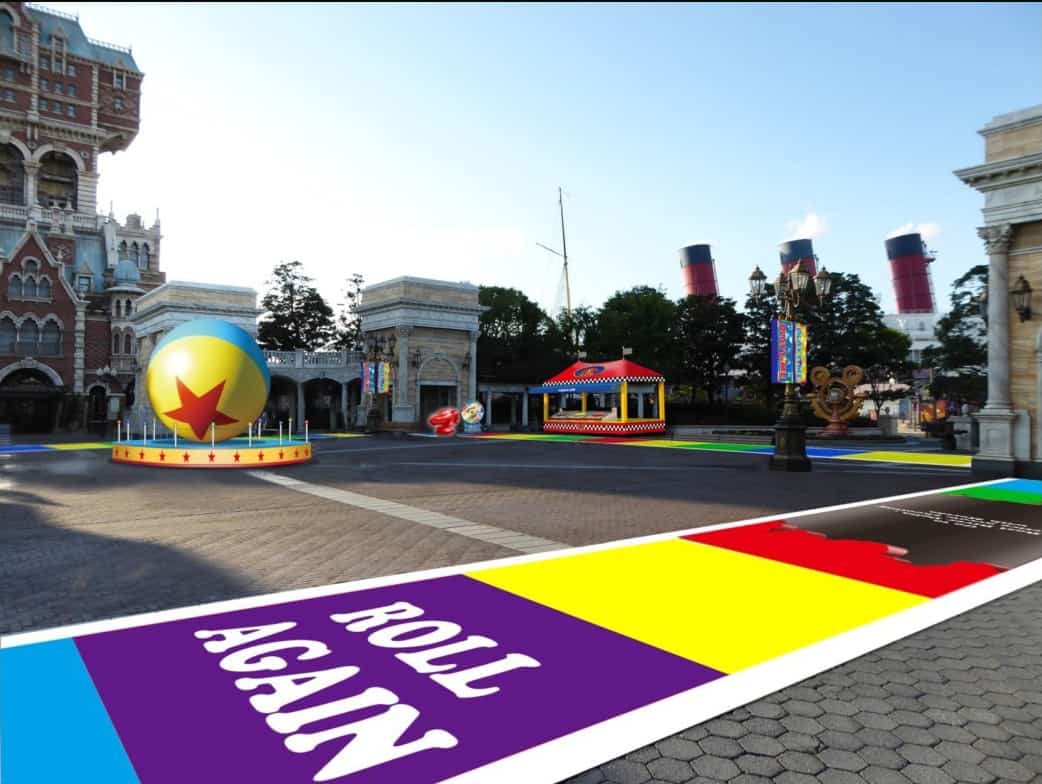 To celebrate Pixar Playtime, 50 Pixar and games-themed items will go on sale at DisneySea, including keychains, coin purses, and t-shirts. However, the highlight has to be a special Mickey ears hat which guests can customise with Pixar character stickers. The hat will cost ¥1,800 ($16USD), with 36 stickers designs available, each costing ¥200 ($1.80USD).

Check out all the food and merchandise in our detailed post. 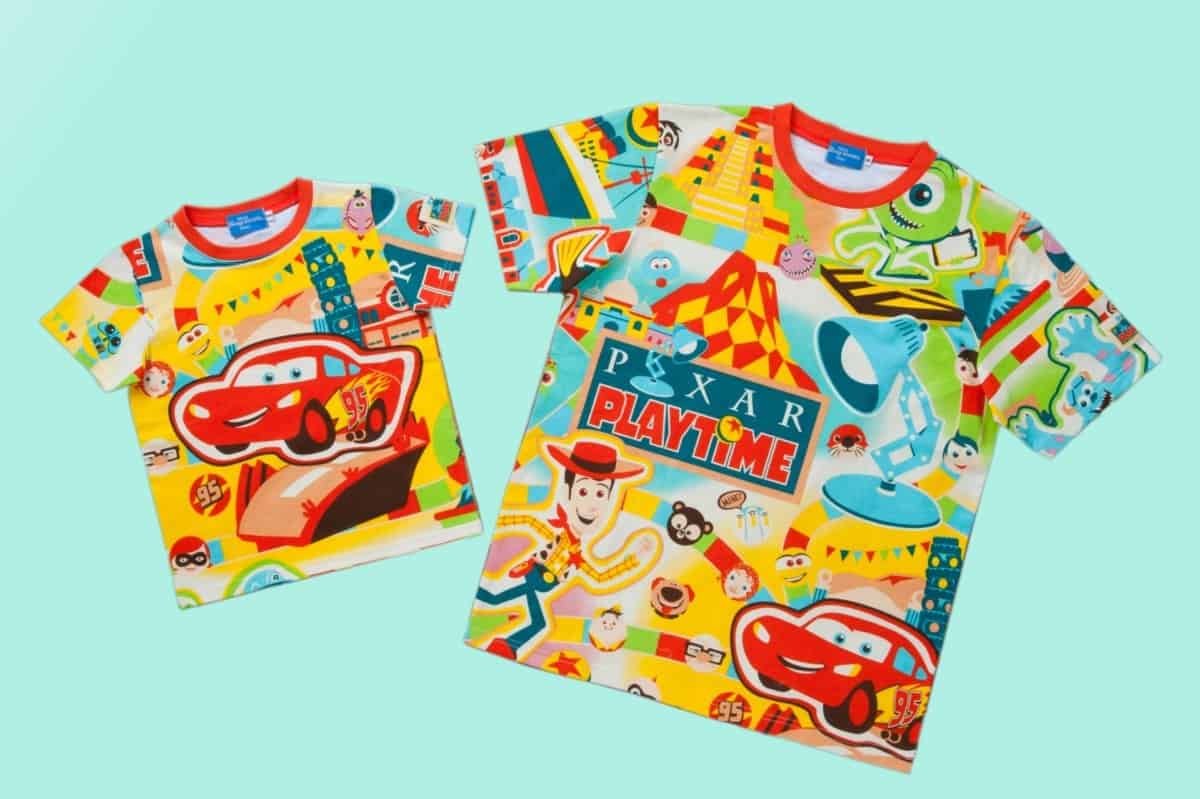 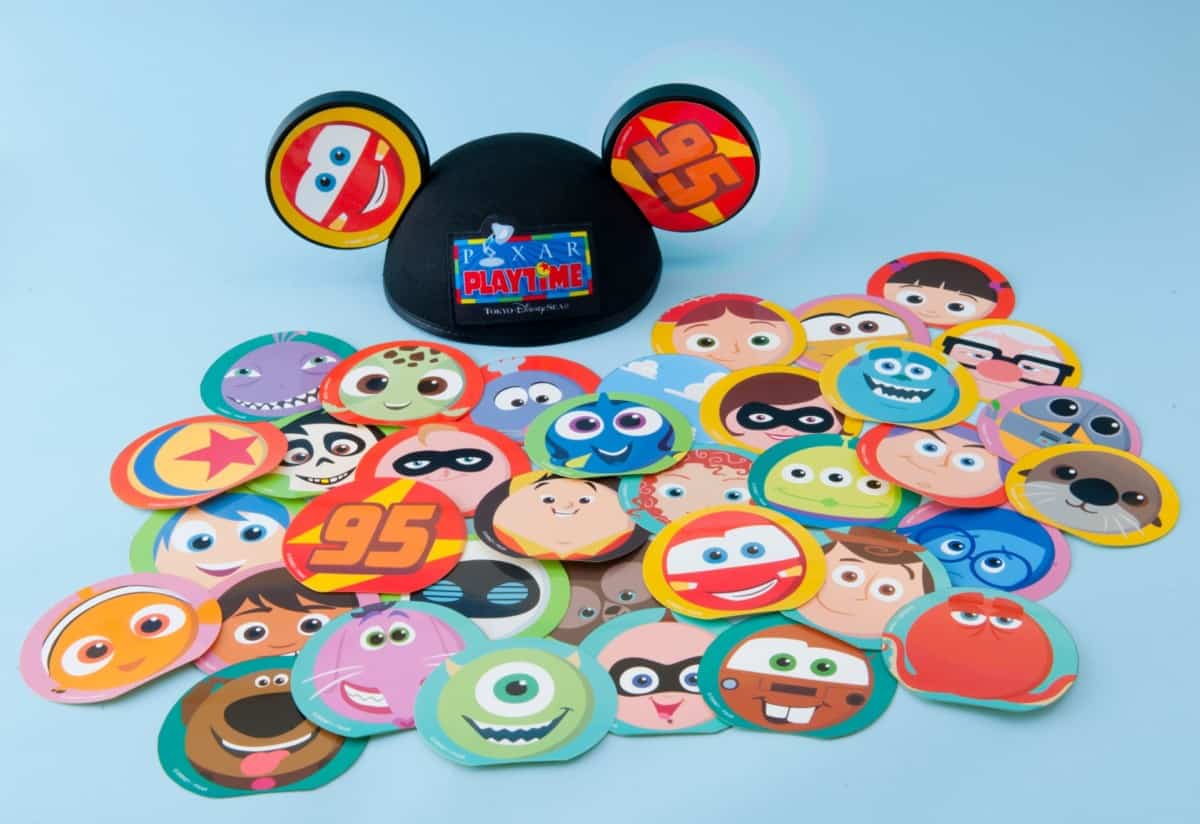 Pixar-themed snacks and meals will be available too, with a special menu at Miguel’s El Dorado Cantina inspired by Pixar’s newest movie Coco. Meanwhile, Sultans Oasis will have Monsters, Inc. dishes, with special menus also at Cafe Portofino, Yucatan Base Camp Grill, and the American Waterfront’s New York Deli.

What do you think of the new Pixar event at DisneySea? Which stickers do you have to have on your Pixar Playtime Mickey ears? Let us know in the comments below, or on twitter and facebook.

All images and information from the Tokyo Disney Resort website.