And just for Halloween Time, guests can dress up as their favorite characters too. Check out the highlights and all the details below.

And if you can’t get enough of Halloween at Shanghai Disneyland, then take a look at Disney’s Halloween at Tokyo Disney Resort, and Halloween Time at Hong Kong Disneyland. 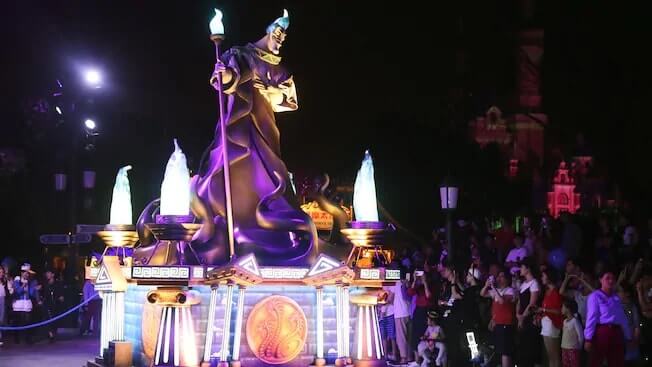 The highlight of this year’s celebrations is Mickey’s Halloween Treat Cavalcade, a special night parade featuring Mickey and friends, as well as some dastardly Disney Villains.

The parade includes troupes of demonic dancers which escort the villains aboard four Halloween-themed floats. This year’s villains are Dr. Facilier, Maleficent, Hades, and the Queen of Hearts and her playing card soldiers.

The parade finishes with one last float for lovable non-villains Duffy, ShellieMay, Gelatoni, and StellaLou. Lucky guests in costume might even be invited to join in and march along the parade route! 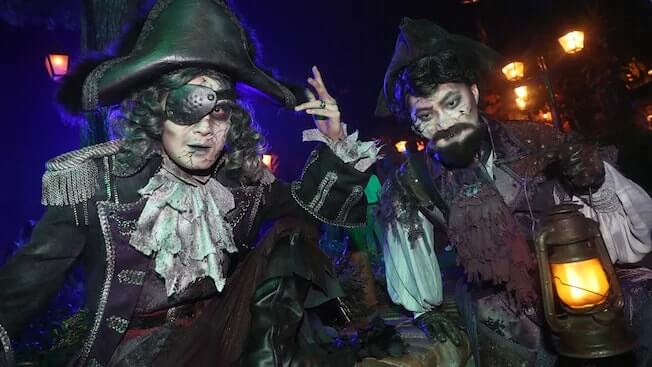 The ghoulish crews of Captain Salazar and Davy Jones have landed in Treasure Cove to terrorize guests and hunt for Captain Jack Sparrow.

Treasure Cove Ghost Pirates: A Trial of Darkness is a mixture of atmosphere entertainment and stunt show. First off, the pirates roam treasure cove spooking guests and recruiting them for villainous adventures. Later, those who are brave enough to join the crew will be treated to a spectacular stunt-filled showdown between the ghost pirates and Captain Jack. 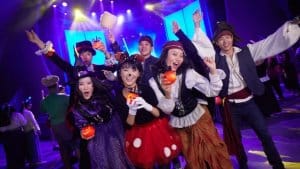 This IS Halloween Dance Party
© Disney 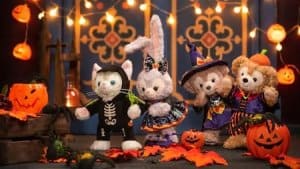 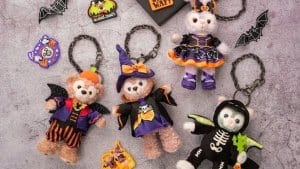 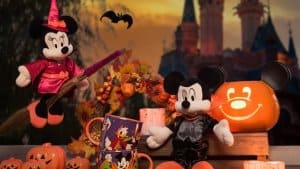 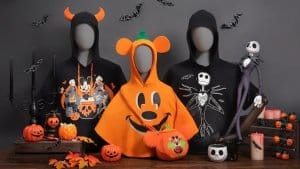 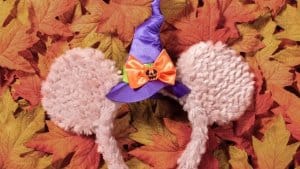 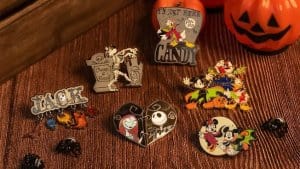 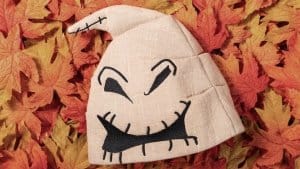 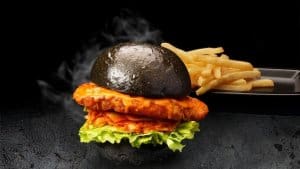 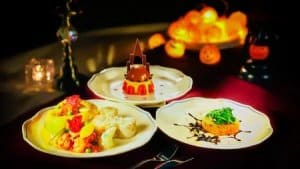 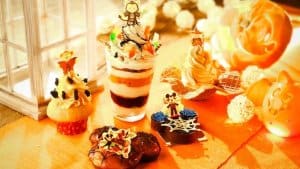 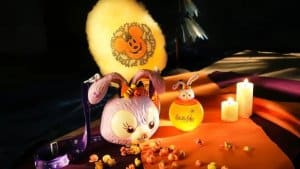 Featured photos and information from the Shanghai Disneyland website.