Shanghai Disneyland is making a splash this summer by launching a brand new seasonal event, complete with a healthy dose of water to help fans stay cool. Running from 1 July to 3 September, guests are treated to a new castle show, a Duffy pre-parade, themed merchandise, and refreshing food and drinks!

Hot on the heels of Shanghai Disneyland’s First Anniversary, the Park has announced it’s new seasonal castle show “Summer Blast”. The show boasts a large cast of performers and fan favourite characters, and features a wet and wild journey through a misty rain forest, under the sea, and atop ocean waves. As well as promising music and dance, the show will include water cannons spraying the stage and audience, and a huge model of Hank the octopus from Finding Dory!

As well as the show, the park is introducing “Duffy’s Splashing Pre-Parade”, featuring Duffy and ShellieMay leading a dance procession along the parade route, spraying the crowd with water as they go. The procession will give guests a chance to cool off before the park’s regular “Mickey’s Storybook Express” parade begins.

Guests can also look forward to watery alterations to other shows, including the new “Bai Ling Story Time – Little Mermaid”, “The Swabbies Cool-Off” and “A Pirate’s Life in Summer” in pirates cove, and new cool zones dispensing refreshing mist around the park. 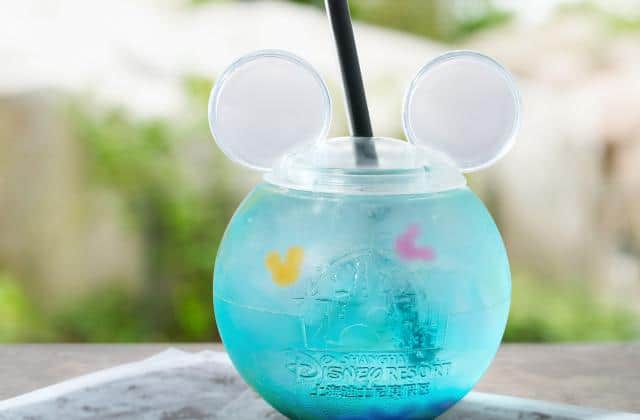 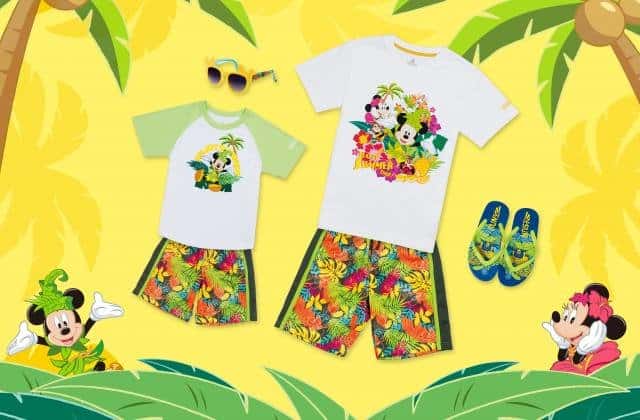 Shanghai Disneyland out of Shanghai!

As well as announcing the additions to the park, Shanghai Disney Resort is spreading the magic throughout China too. With events scheduled for shopping malls in Beijing, Chengdu, Wuhan, Suzhou and Hangzhou. The events promise “a visual Disney feast and interactive experiences”. This new traveling event points towards a renewed effort by the resort to attract even more domestic guests.

Planning your trip to Shanghai Disneyland? Read our full trip planning guide, Grand Opening Trip Report, and listen to our exclusive podcast episodes! Everything you need to create the best trip to Shanghai and enjoy everything the park has to offer in its second year.