Shanghai Disneyland Resort is debuting its new Broadway musical, Beauty and the Beast.

For the first time, the show is performed in Mandarin and portrays the classic tale with new Chinese additions to the setting and style. 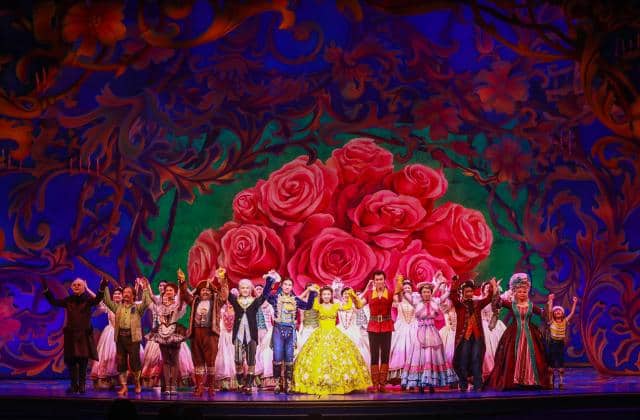 The cast of Beauty and the Beast © Disney

To create the new Mandarin version, over 80 Chinese performers and a predominantly Chinese crew were found through six months of auditions and recruitment across China. 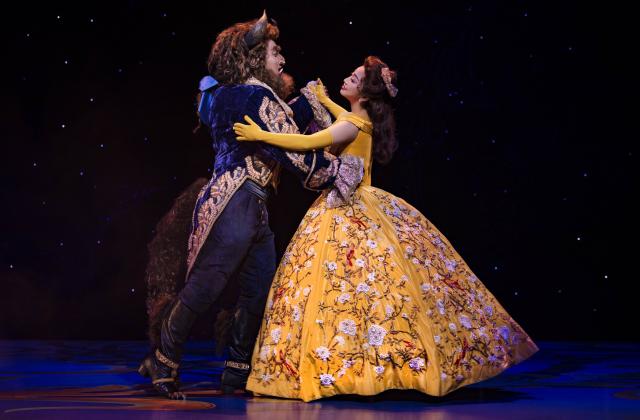 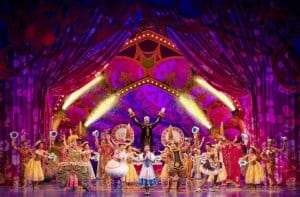 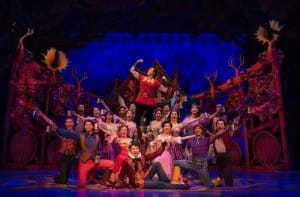 Beauty and the Beast premiered on June 14, before opening to the public the following day. The show is staged in the 1200-seat Walt Disney Grand Theatre in the Resort’s shopping and entertainment area, Disneytown.

Beauty and the Beast follows the Mandarin version of the Lion King, which debuted in June 2016, but struggled to sell tickets across its 500 performance run before closing in October 2017. 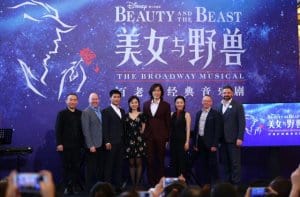 The Beauty and the Beast cast and creative team
© Disney 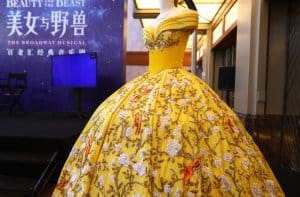 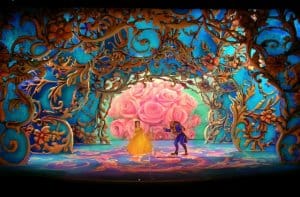 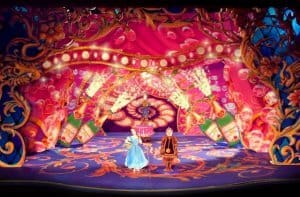 Be Our Guest Concept Art© Disney

Information and images are from the Shanghai Disneyland Resort website.

Powered by Convert Plus
100shares