Shanghai Disneyland has started its first anniversary celebrations in style – by welcoming its 10 millionth guest.

To celebrate China’s National Tourism Day, Shanghai Disneyland announced that over 10 million guests have visited the park since its opening in June 2016. Reaching this milestone in just eleven months is a huge achievement and makes Shanghai Disneyland the most successful theme park to ever open in China. 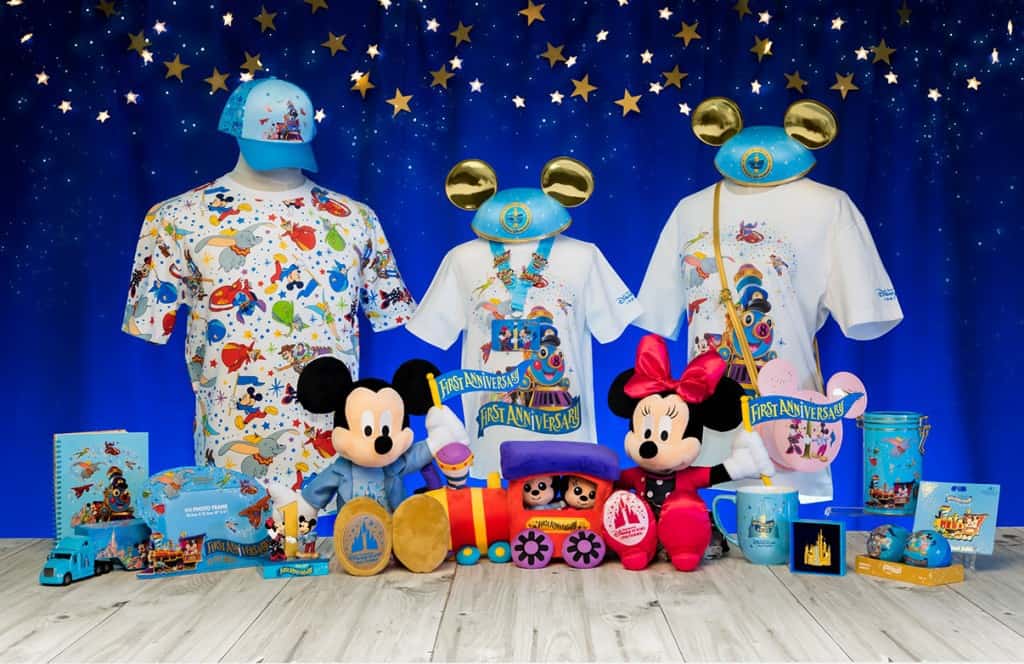 Upon announcing the news, the park launched its month-long first-anniversary celebration, which includes unique themed decorations, new limited-time-only merchandise, and special dining experiences. The festivities will culminate in a “magical celebration moment” on June 16th.

It’s been an exciting year for Shanghai Disneyland and there’s more to look forward to, with the park’s first expansion, Toy Story Land, expected to open in 2018.

Planning your trip to Shanghai Disneyland? Read our full trip planning guide, Grand Opening Trip Report, and listen to our exclusive podcast episodes! Everything you need to create the best trip to Shanghai, maybe you could be the 11 millionth visitor!