Shanghai Disney Resort is celebrating the arrival of StellaLou, Duffy’s ballerina bunny friend. To mark the occasion the park has announced a new choice of merchandise and desserts.

On March 8, 2018, a special ceremony will welcome StellaLou to Shanghai Disney Resort.

Then throughout spring, the new “Duffy and Friends” will take place in front on Mickey Avenue and feature Duffy, ShellieMay, Gelatoni, and of course StellaLou along with Mickey and Minnie and a group of dancers.

StellaLou and Gelatoni will also join the “Zao Shang Hao, Mickey” character gathering in Celebration Square every morning from March 9 to June 1, 2018. Lucky fans may also catch a StellaLou pop-up performances in Disneytown from Friday to Sunday.

StellaLou is an aspiring dancer who joined Tokyo Disney Resort’s Duffy lineup in March 2017. She has since starred in her own Steps to Shine show at Tokyo DisneySea, and a character greeting at Hong Kong Disneyland.

Now StellaLou completes the Duffy and Friends lineup at Shanghai Disneyland, where Duffy debuted at the parks opening in June 2016, and was followed by ShellieMay and Gelatoni in 2017.

Needless to say, the gang is adorable! 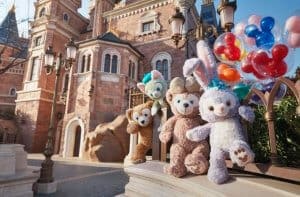 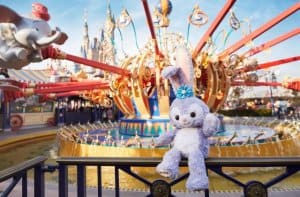 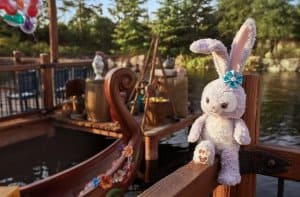 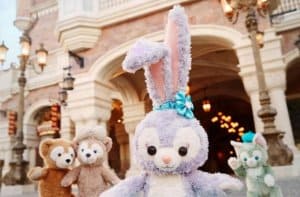 New StellaLou merchandise will be available at the specially decorated Whistle Stop Shop on Mickey Avenue. Items include the StellaLou plush, pins, earrings, and of course the must-have StellaLou bunny ears. 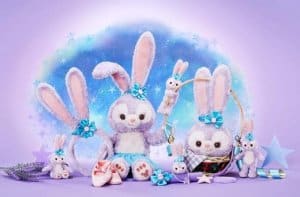 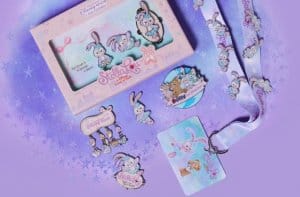 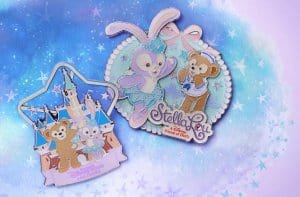 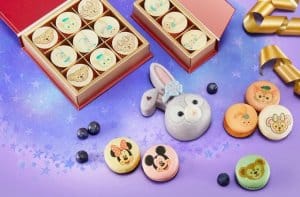 StellaLou fans with a sweet tooth will love the new range of desserts at Shanghai Disneyland. Remy’s Patisserie and Il Paperino will sell a choice of treats, including ice cream, cupcakes, and an artist’s palette featuring miniature Duffy and Friends desserts. 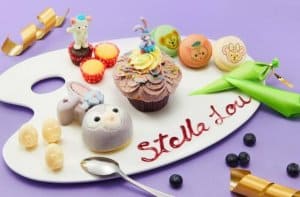 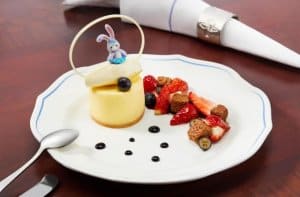 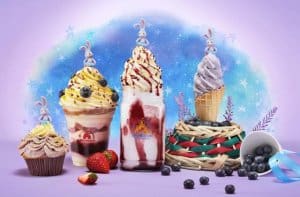 Powered by Convert Plus
225shares