Tanabata Days 2015 kicked off yesterday at both Tokyo Disneyland and Tokyo DisneySea and runs until July 7th, 2015. Our photographer and podcast host @DreamSweetsLove was there to take in the atmosphere at Tokyo Disneyland.

All photos are taken by @DreamSweetsLove, please feel free to use these but give credit to both TDRExplorer and Patricia.

So, I just went a little after opening stopping by Bon Voyage on the way to check out goods. It was the last day on my annual pass so I need to renew. After I grabbed wish card and went to Toon Town to watch from the walled area where all the characters face you as they go by. It was really hot so I asked the Cast Member to go get a drink since I was by myself and didn’t want to lose my place. I also grabbed sunscreen and some gachapon limited to Tanabata and went back to wait another hour or so.

Then I found my friend right before the show started! She was going to TDS after so we parted ways and I went shopping and got back in line for the last gachapon because I ran out of 100 yen coins the first time. I traded with a lady for the one I was missing and wanted to go to lunch at Hokusai for the special lunch and wishing card.

I saw Jeanine was around on Twitter so we met up in line at the restaurant and had lunch together. We walked around the shops for a bit and tried the lottery (she won!) The park was super empty so we went to see the last greeting 15 minutes before it started in the standing area in front of the castle. (Which is usually not a standing area but that’s how few people were there!) then I took a taxi home.

New park maps are out for the limited event, these are a perfect souvenir (if you do not want to spend a lot of money).

Every event comes with new gachapon. These are found in Toontown in Disneyland and in Mermaid Lagoon at DisneySea.

#Mickey and #Minnie and #Donald and #Daisy. There is one more in pink and they light up!? pic.twitter.com/qUeIalQp2g — DreamSweetsLove (@DreamSweetsLove) June 24, 2015

Guests can make their wishes right inside the World Bazaar with the beautifully decorated display right in the middle. 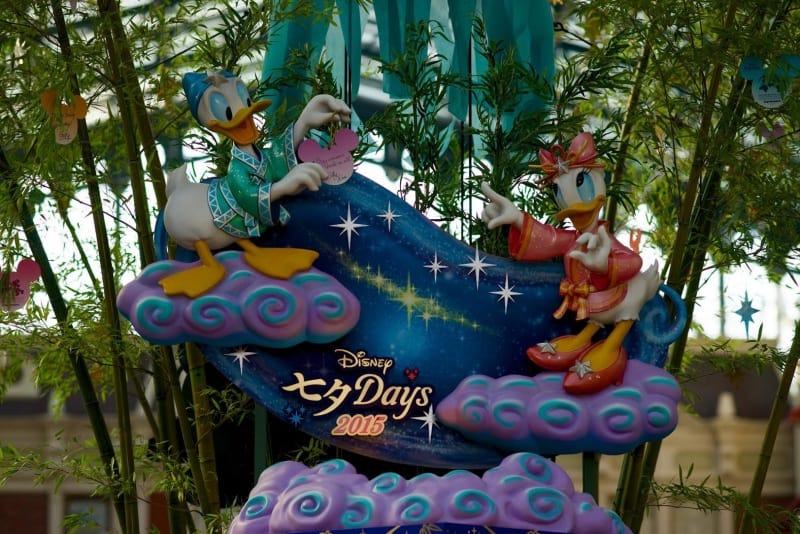 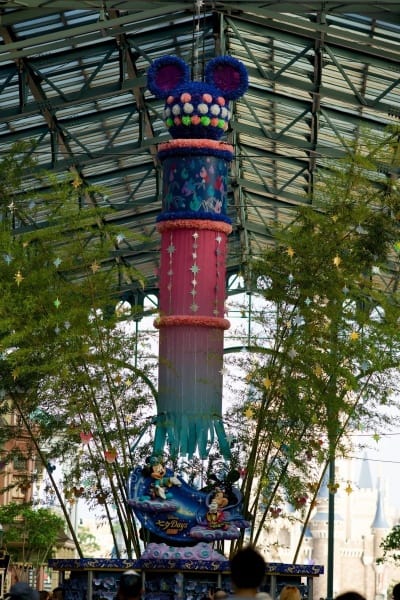 A small greeting happens daily at both parks. Patricia captured these amazing photos of the greeting at Tokyo Disneyland. One of the few times throughout the year where you can see your favourite Disney Characters in traditional Japanese clothing. 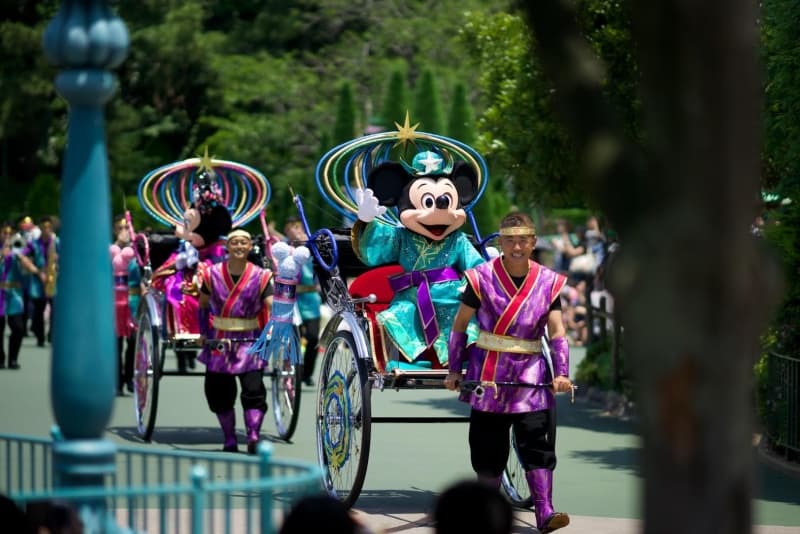 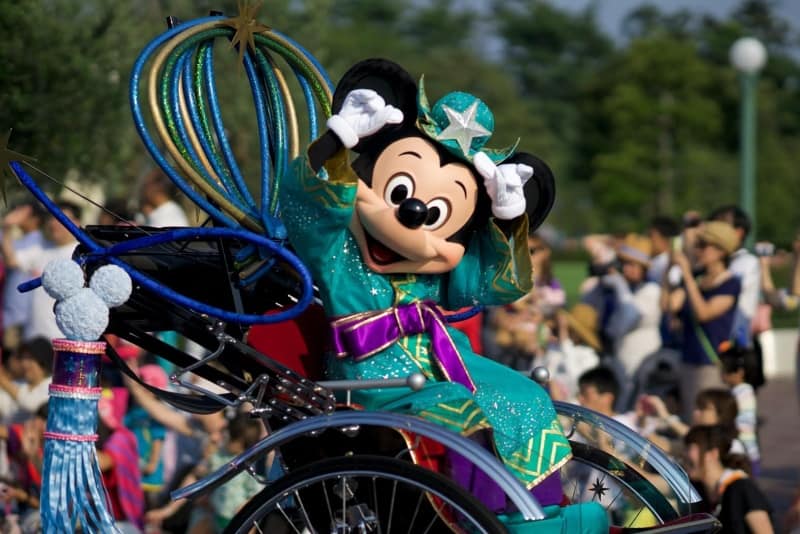 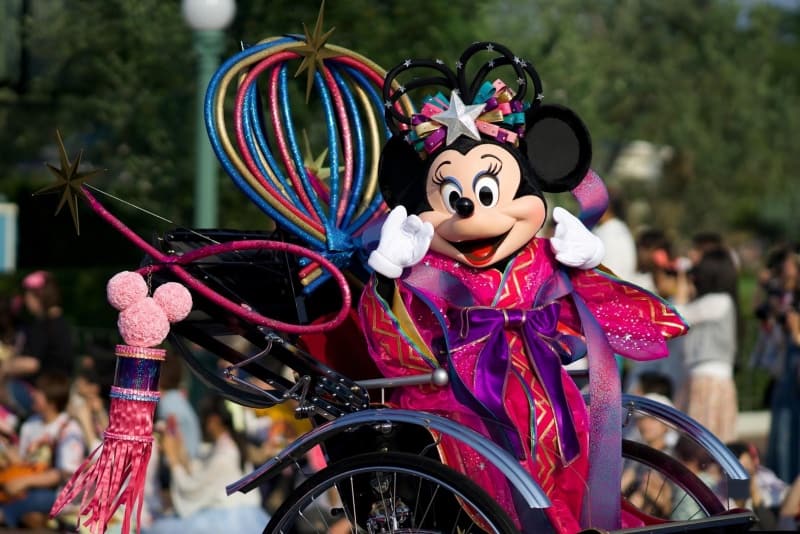 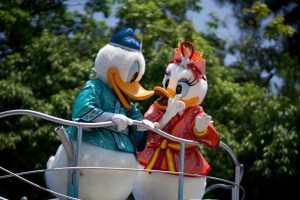 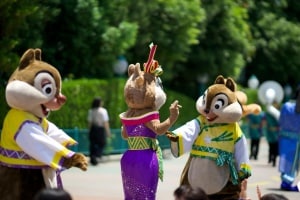 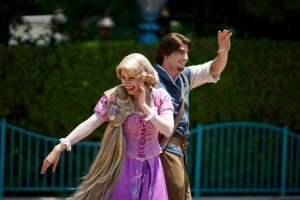 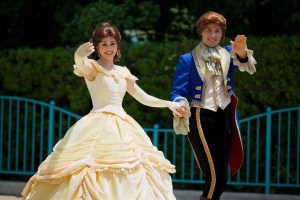 Belle and the “Beast” 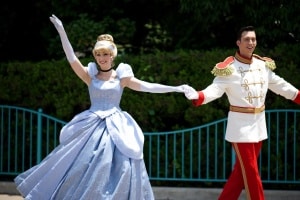 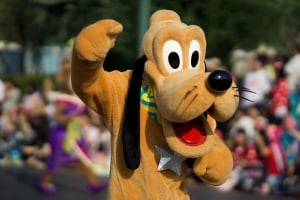 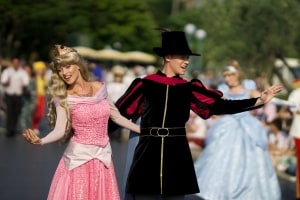