Tokyo Disneyland Electrical Parade Dreamlights received an update this week to a number of floats along with the addition of a brand new float themed for Disney’s Tangled. The updates give a fresh new feel to the parade, which debuted in 2001. The addition of the Tangled float was a no-brainer due to the popularity of the movie in Japan.

Peter Pan and the Blue Fairy both received new LED screens on their floats, giving them more colours and patterns to “paint the night.” The It’s a Small World floats received many upgrades and changes to their lights. The pictures below speak for themselves.

Now, for what you all came here for photos and videos!

The new Tangled float is simply stunning and is a fantastic addition to the line-up of already impressive floats. 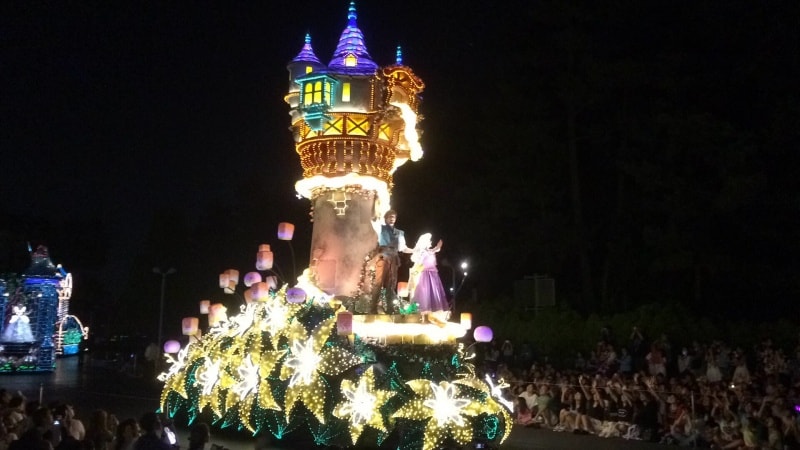 Other floats received a significant upgrade, which included: 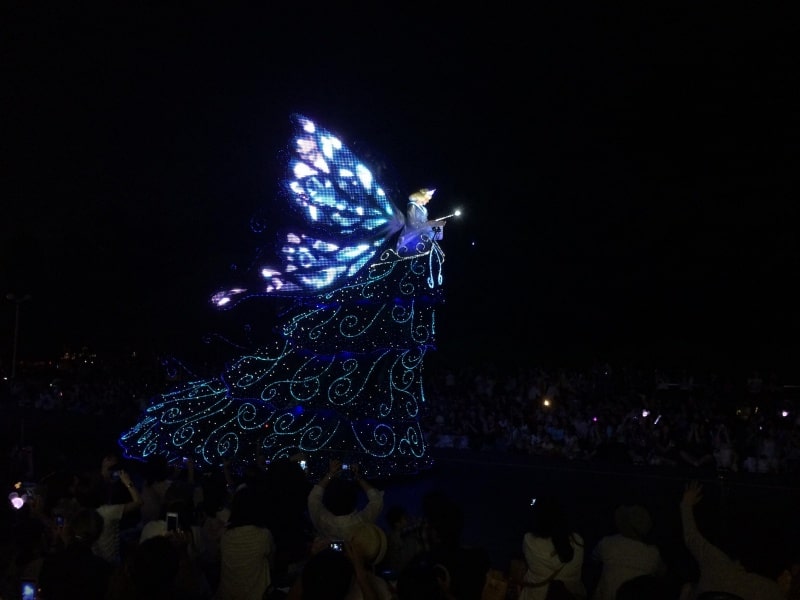 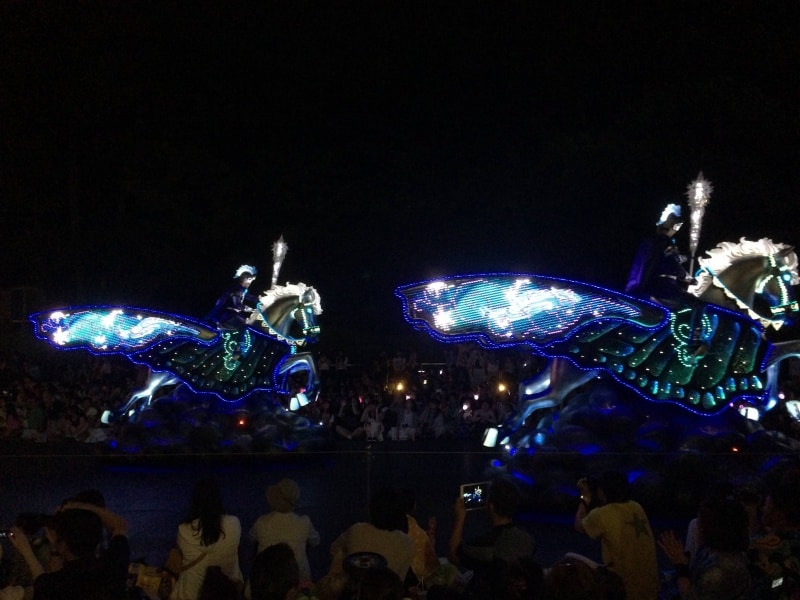 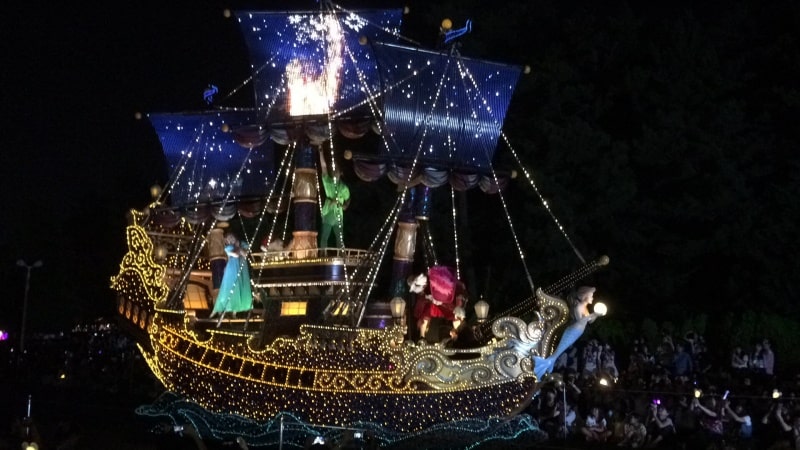 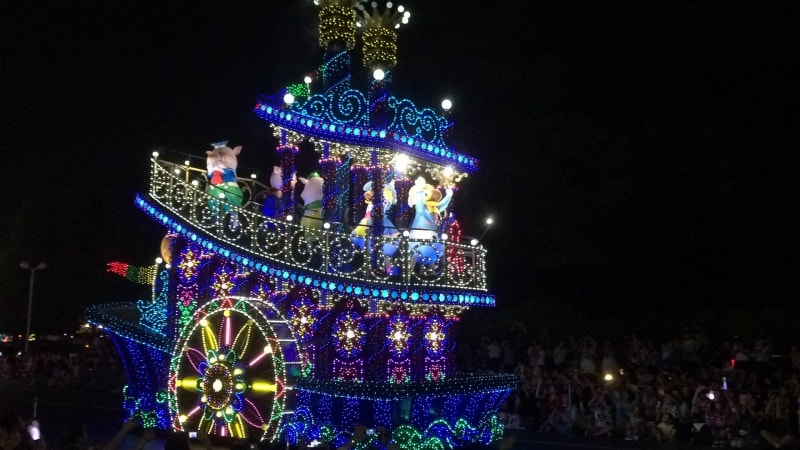 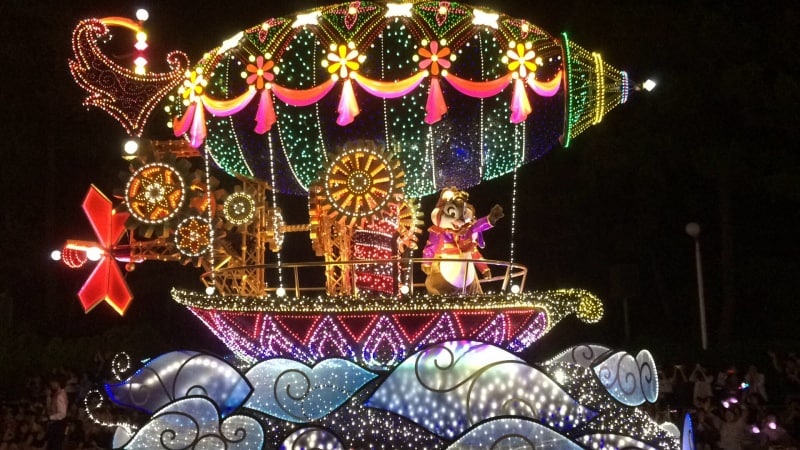 Here is a video of most of the updates to the parade. Missing is the Blue Fairy and Knights from the beginning, but you can see the new Tangled Float! What do you think of the updates?