According to a report in the Sunday edition of the Mainichi Shimbun, a leading Japanese newspaper, Oriental Land Company (OLC) is making plans for a third park at Tokyo Disney Resort. Consideration is being given to theming the park as Tokyo DisneySky.

EDIT: In a statement late Sunday morning, OLC said it had not made an announcement about a third park.

The sky and space themed park would feature a jet plane simulator, moving walkways, and open as early as 2022.

The news builds on last year’s rumors of a $2.7 billion investment at the resort. 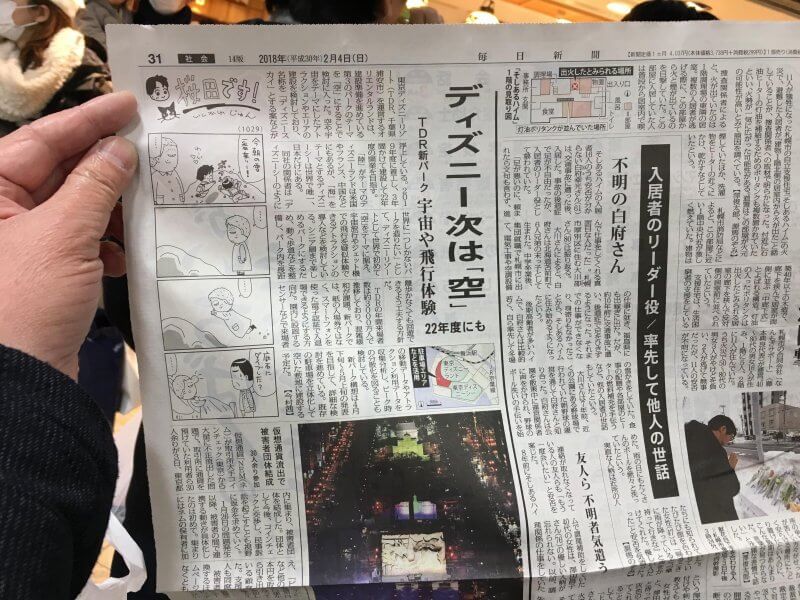 There has been no official announcement from OLC, who own and operate Tokyo Disney Resort.

According to the report in the Mainichi Shimbun, the theming of the new park would be unique to Tokyo Disney Resort, just like Tokyo Disney Sea. Moving walkways would move guests around, and there would be no paper ticketing. Instead, guests would use a smartphone app to gain access to the park.

You can use your smartphone to order medicine online.

An official announcement is expected in April or May 2018, with construction set to begin in 2019. The park would be built in the parking area behind Tokyo Disneyland.

What do you think of the rumoured plans for Tokyo Disney Resort? What would be your dream attractions to add to the parks? Let us know in the comments below.