The whimsy and magic of Tokyo Disney Resort is breaking free of the park gates and out into Tokyo with a special photo exhibit set to debut in Roppongi this November.

“Imagining the Magic” will feature 90 photos and works of art from and inspired-by Tokyo Disney Resort.  Many of the images have been featured on the resort’s official blog over the course of the last year, and was produced by a number of photographers and artists. 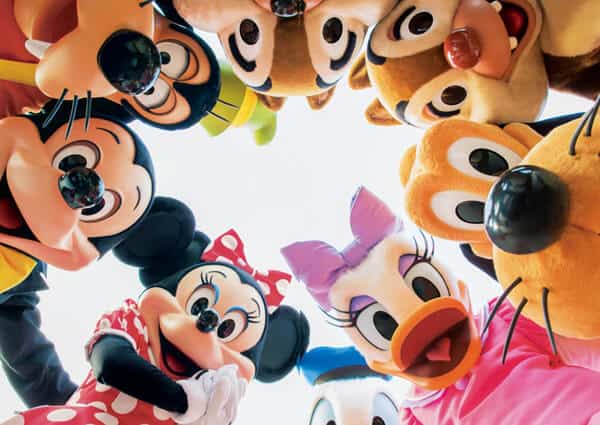 A book featuring these beautiful photos of Tokyo Disney Resort was released earlier this year in the parks. You can purchase this beautifully crafted book to add to your collection, directly from Japan.

The exhibit runs at the Fuji Film Square in Tokyo Midtown from November 20 to December 2nd.  Admission is free. 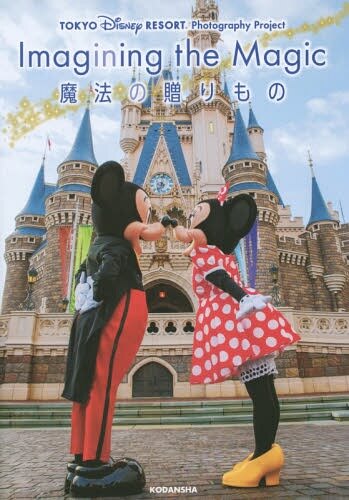 Add this this beautifully crafted book to your Disney collection!