Tokyo Disney Resort will be ringing in 2018 with five days of special New Year’s celebrations.

Running January 1 to 5, 2018, the event will include special decorations, new food and merchandise, and two New Year’s greeting processions. If all that wasn’t enough, this coming year is the “Year of the Dog” and Pluto is taking centre stage!

Both Disneyland and DisneySea will present special greeting processions for the New Year’s event.

First up, Disneyland’s “New Year’s Greeting” will follow the Parade Route twice a day. The greeting will feature Mickey Mouse, Minnie Mouse, and of course Pluto wishing guests a happy new year. This is a great chance to see Disney characters in traditional Japanese costume, which only happens at New Year and during Tanabata in the summer.

At DisneySea, Mickey, Minnie, Pluto, and friends will sail around the Mediterranean Harbor abroad a special “2018 barge”. This greeting will happen three times a day and feature special costumes. 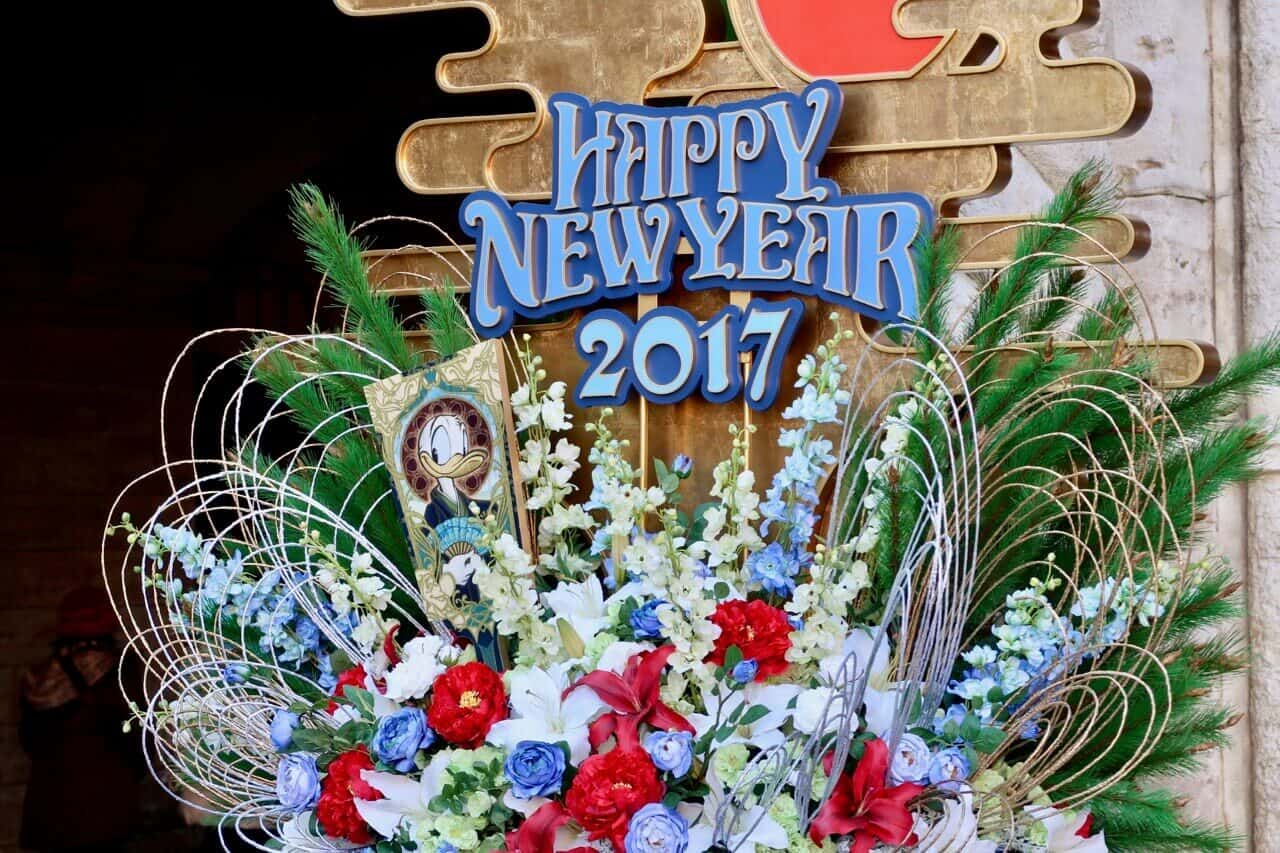 This year, to celebrate the Year of the Dog, both Parks will be decorated in traditional Japanese New Year’s decorations with designs featuring Pluto. As an extra treat, the Disney Resort Line monorail will also be Pluto themed!

If last year’s decorations are anything to go by, then the parks will once again look absolutely stunning. 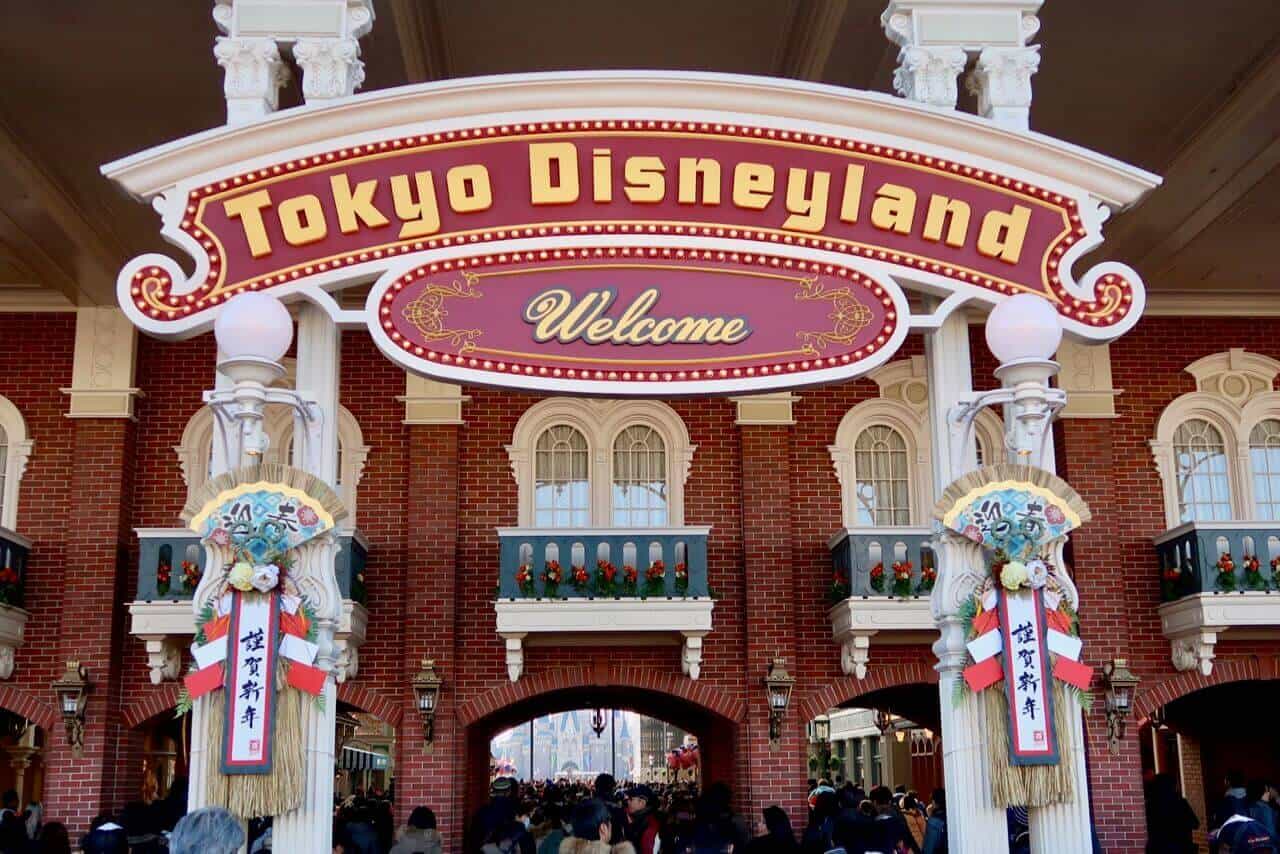 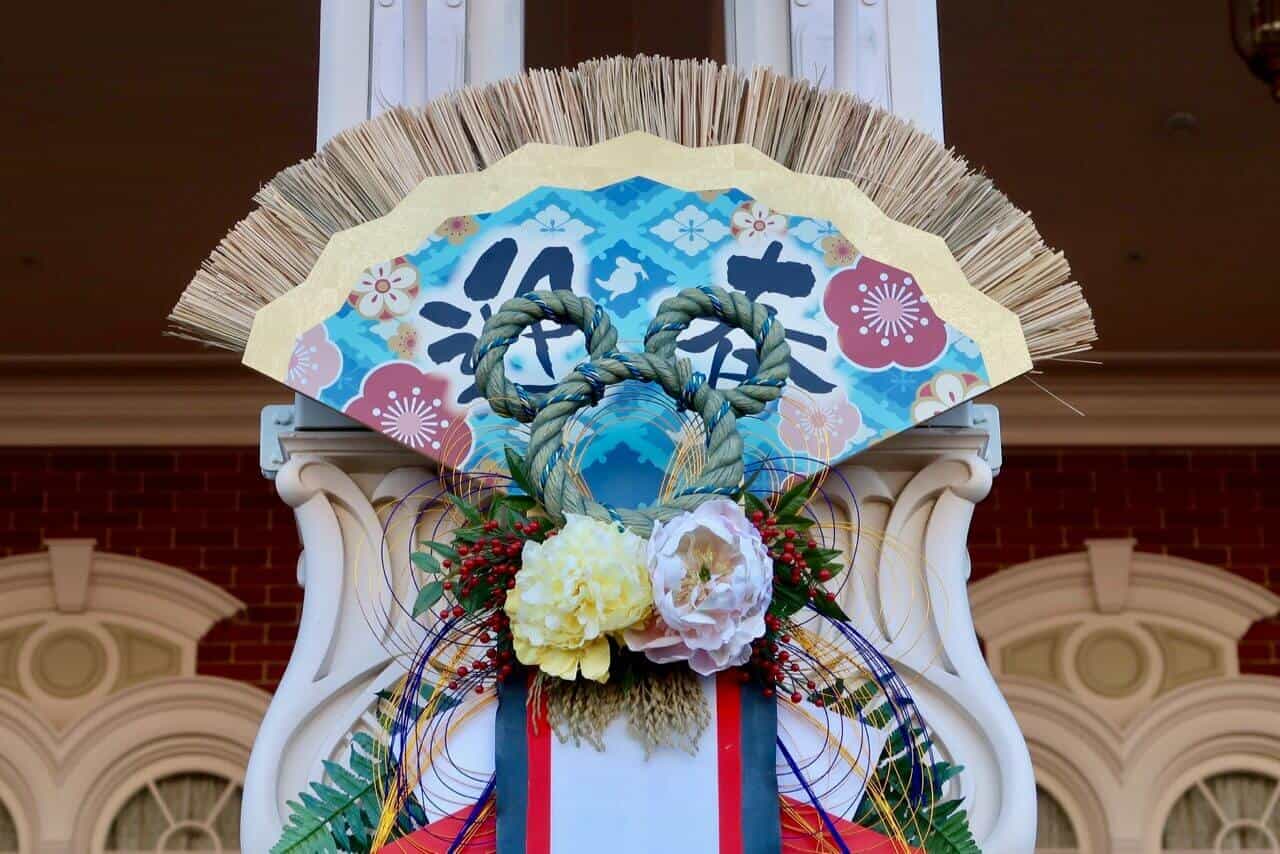 To celebrate the new year the parks’ shops will boast over 50 different types of New Year’s merchandise. Highlights include the always adorable kimono-wearing Disney Character plush badges, and a special Pluto-motif daruma, which is a Japanese good luck doll.

The good news is that much of the merchandise goes on sale on November 17, 2017, so if you’re visiting the resort later this year be sure to check out the New Year’s selection.

Special snacks and meals will also be available at the parks and hotels from December 26, 2017, including desserts that come in souvenir Japanese teacup featuring Mickey Mouse and Pluto artwork (¥750, $6.60USD).

The New Years event is just the start of a huge year at Tokyo Disneyland Resort, with Frozen and Pixar events in January, the return of D23 in February, and then, of course, the start of the 35th Anniversary celebrations start in April!