For a two-week period this summer, Disney fans can catch a free photo exhibition at Fujifilm Square in Tokyo Midtown. This exhibition will include about 70 different photos staged inside the resort by various photographers, in conjunction with the Tokyo Disney Resort Photography Project.

Back in October 2015, we reported on a similar exhibition called “Imagining the Magic.” This year’s exhibition is a continuation of that theme, with the photos designed to show scenes inside the parks that guests could only imagine in their wildest dreams. 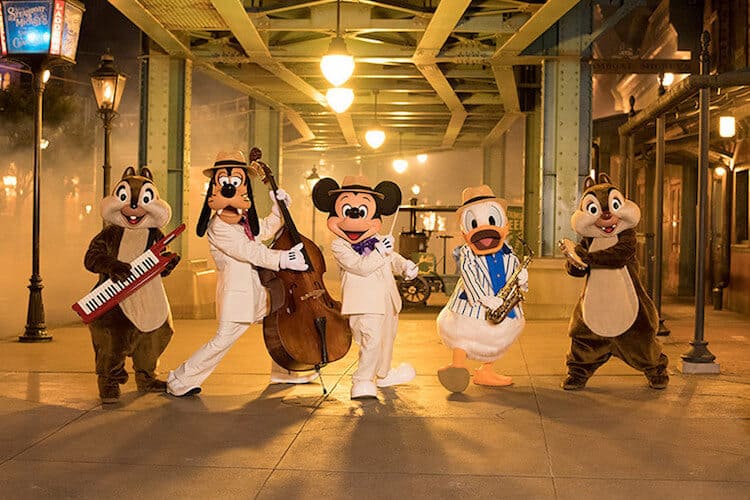 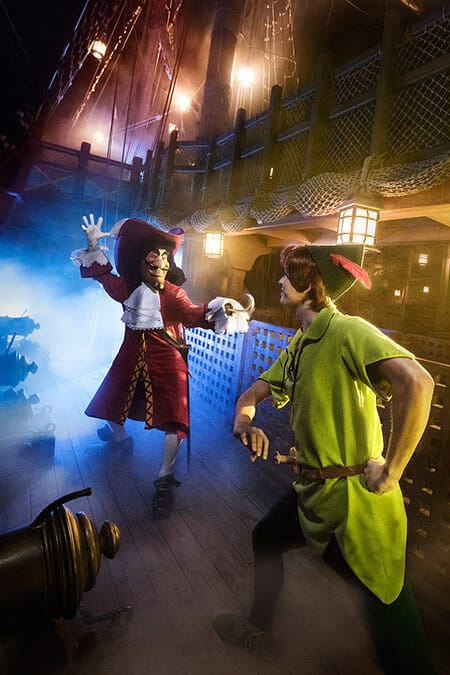 Some of these magical moments have already been showcased on the official Tokyo Disney Resort Blog. A recent post on the 4oth anniversary of Star Wars included photos of Darth Vader marching around the Star Tours attraction after hours with a squad of Imperial Stormtroopers. 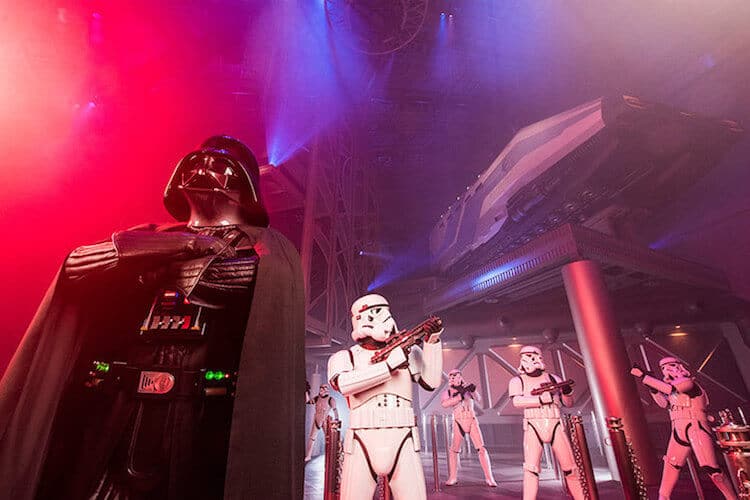 If you have ever fantasized about what it would be like to see Disney characters using the parks as their own personal playground, when no one else was around, this exhibition gives vivid expression to that. And again, the best part is, it is a free event.

Some of the names associated with the Tokyo Disney Resort Photography Project are Junichi Shimizu, Tanaka Mayuko, and Hirama Ou. It is their dynamic character photos you have seen in this post. 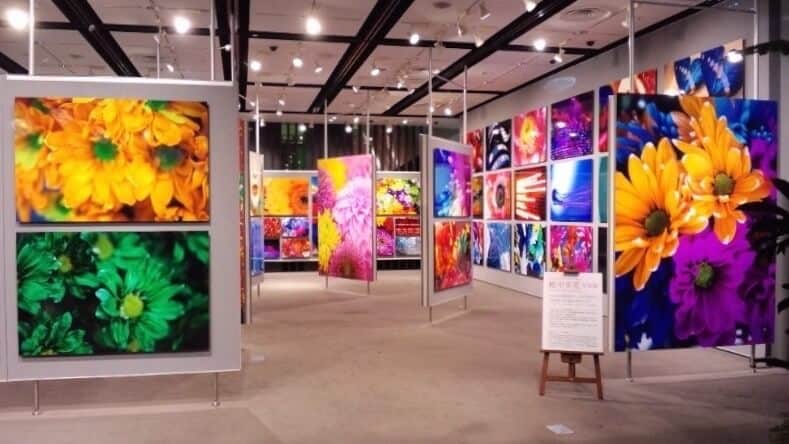 The photo salon at Fujifilm Square. Photo by The Gaijin Ghost.

Tokyo Midtown is part of the Roppongi Art Triangle, so if wandering through the photo salon at Fujifilm Square puts you in the museum mood, there are several nearby art venues, like the National Art Center and the Mori Art Museum, where you might catch some other interesting exhibitions.