This summer Tokyo Disney Resort experienced its highest attendance in three years thanks to new seasonal events and the opening of Nemo & Friends SeaRider.

The Oriental Land Company, who own and run Tokyo Disney Resort, has revealed that attendance during the first half of the Fiscal Year 2017 (April 1 to September 30) was 14,775,000, an increase of 445,000 compared to the same period last year.

The latest stats represent a very successful six months for Tokyo Disney Resort, with the new Usatama on the Run! Easter event, Disney Pirates Summer, and the opening of Nemo & Friends SeaRider all proving popular additions to the parks. 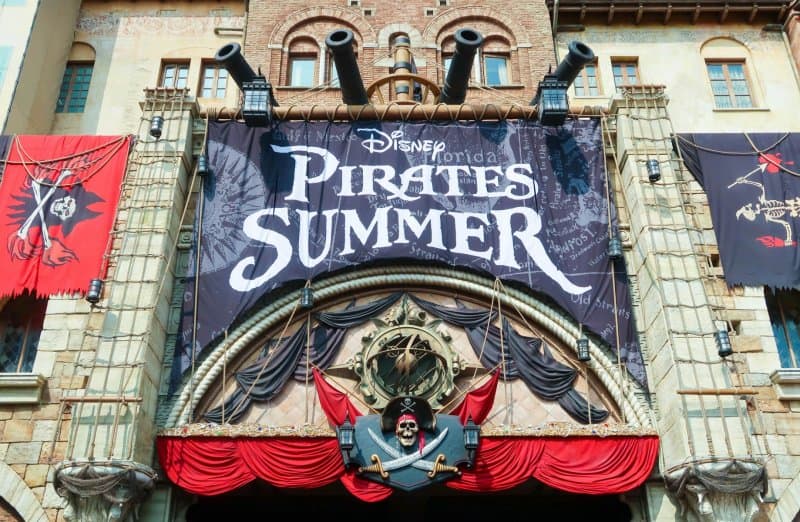 The attendance data is the latest good news from OLC, which in August also announced rising profits in the April-June quarter. From a fan’s perspective, it’s great to see new events and investment attracting more visitors. Hopefully, this encourages OLC to spend even more on fresh entertainment and attractions.

Fans will have even more reasons to visit next April when Tokyo Disney Resort’s 35th Anniversary Happiest Celebration! brings a new daytime parade and projection show to the resort.