Are you at Tokyo Disneyland or Tokyo DisneySea in September? Here’s what to expect for crowds, weather, closures, merchandise, food, and events!

A number of new merchandise and food is available starting in September (including the Disney Store):

Read our updated list of Tokyo Disney Resort merchandise and how to buy it online. Another way to browse merchandise is the latest edition of the “Disney Fan” magazine. Even though it’s only in Japanese, the pictures are easy to follow and a great way to see what merchandise is available.

Get the October 2017 edition from CD Japan. They also have a special cosplay edition of the Disney Fan magazine to give you ideas on your costume for the parks! 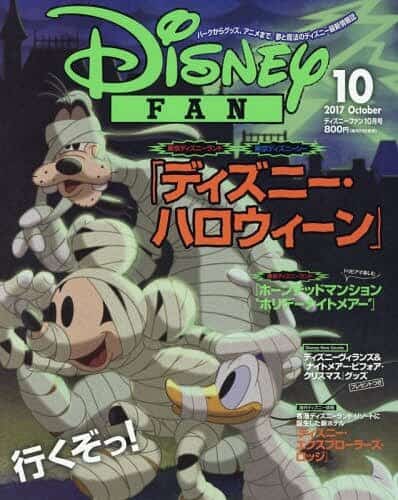 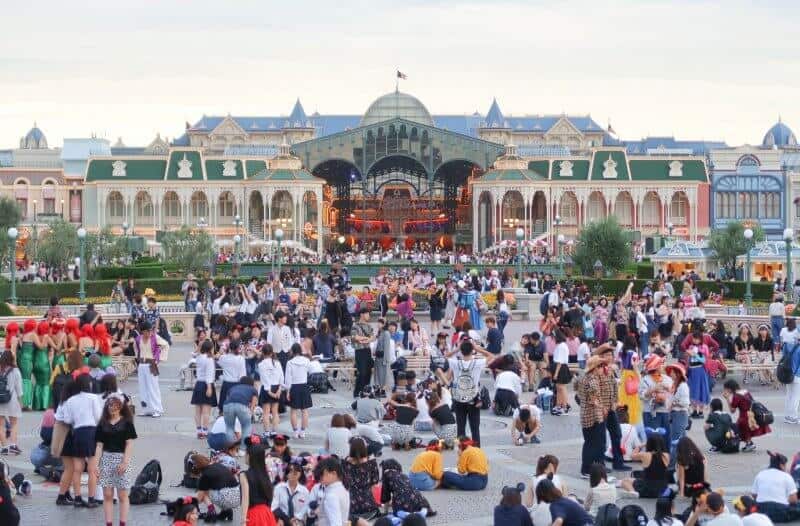 September sees a drop in crowds due to the end of the summer holiday for schools. The first week of September is the slowest since there is no special event yet. Once Halloween begins, the crowds pick up again but are manageable.

The only holiday this month is “Respect for the Aged Day” on Monday, September 18, which brings weekend crowds, so avoid this day if possible.

Buy your tickets in advance to avoid long lines and download our wait time app for iOS. Consult the Tokyo Disneyland crowd calendar for the latest predictions. Also, read our guide to know the best and worst times to visit Tokyo Disney Resort.

This is the first year where guests are able to wear a Halloween costume anytime during the event at either park. In previous years it was only select dates. So, we shall see how this affects crowds. 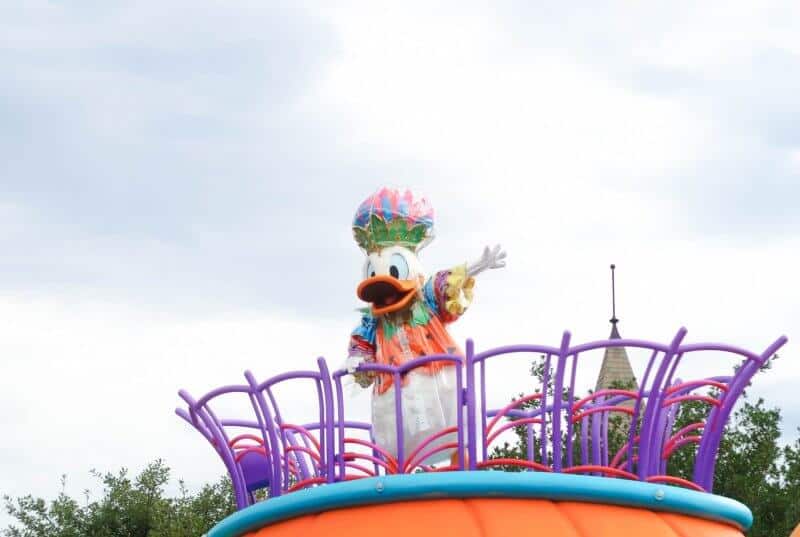 If it’s raining the parades may do a “rainy” version with the characters.

The average temperature for September is 23°C (73°F), which means it’s still a bit warm. I recommend reading our guide to staying safe in the heat, as this is still rather hot for a lot of people.

Check our packing list, which covers items that you can bring for the weather. One item you can get before you come is the cooling towel (which I swear by).

September is also the peak month for Typhoons. There is a chance one may happen during your visit. The parks usually stay open but the crowds are non-existent. If you’re staying at the Resort, then you may have the park to yourself during a Typhoon. They may cancel certain outdoor attractions & entertainment (there are announcements if that happens).

Expect strong winds, lots of rain, delays, and cancellations of public transit. The trains out of Maihama Station may become delayed or canceled, depending on the weather. Keep that in mind if you need to take the train. Keep an eye on the latest weather forecasts and warnings. 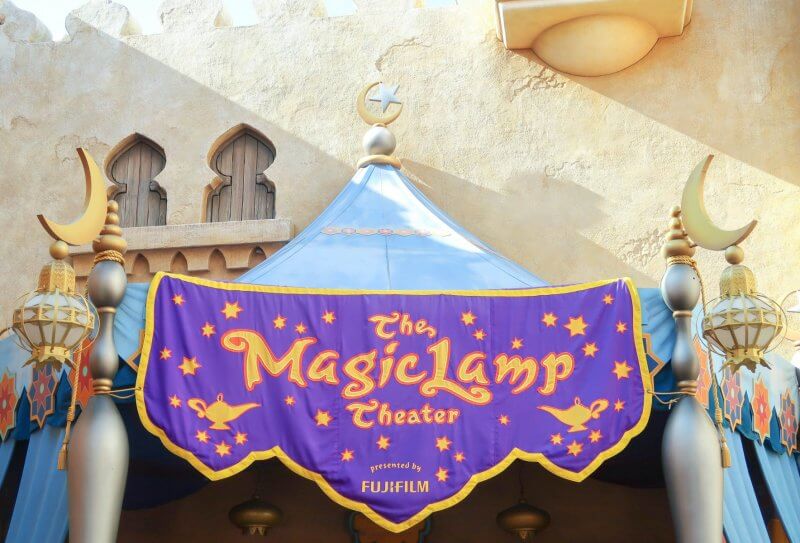 Here are the closures and refurbishments for the month of September. Keep in mind that they stick to the schedule in most cases and things do not open early or late unless noted. For the most up-to-date list, consult the official website.

The “Today Guide” is a useful fold-out informational guide for the latest entertainment, merchandise, food, and general information for both Tokyo Disneyland and Tokyo DisneySea. Which changes on a monthly basis with new and updated information (and a cute collectible design). The only problem is, it’s offered only in Japanese.

There is an English guide map (along with other languages) but it only has general information and entertainment schedule. You miss out on some critical information that’s useful when you are in the park.

Each month we create a video that explains the latest Today Guide to help you plan our trip better. Make sure to subscribe to our YouTube Channel to never miss the latest.