The highlight of both events are the shows, “Sansui! Summer Beat” and “Pirates Summer Battle ‘Get Wet!’”, which include high energy performances, crowd participation, and lots of water to help keep guests cool during the summer months.

Be sure to check out the full selection of Natsu Matsuri festival food and merchandise, as well as the Pirates Summer-themed menu and souvenirs too. 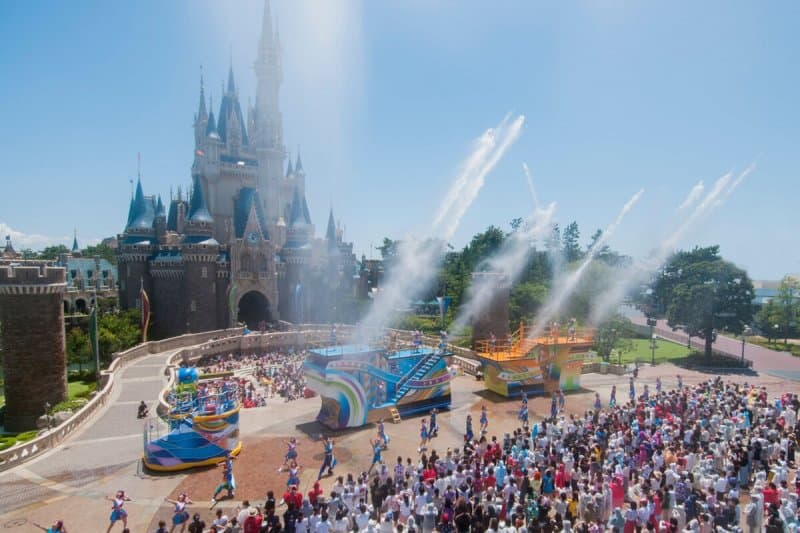 Tokyo Disneyland’s Disney Natsu Matsuri is inspired by Japan’s Summer Festival celebrations and is a great way to witness Japenese culture with a Disney twist.

At the center of the event is Sansui! Summer Beat, a colorful dance party featuring high tempo music, choreography, and Disney characters spraying water into the crowd. “Sansui” means “sparkling sun and water” and the show is true to its name, if you’re close to the action, you will get wet!

The show will take place three times per day with five floats traveling along the parade route to the Plaza and Castle Forecourt for the main show. 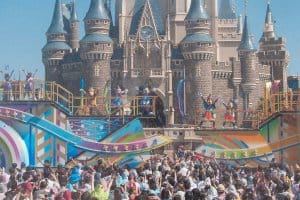 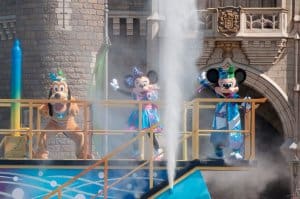 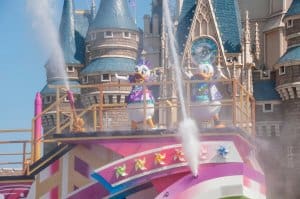 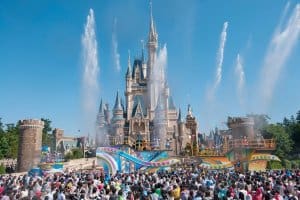 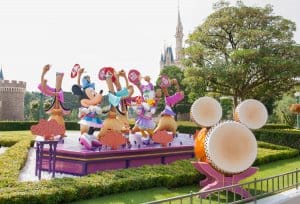 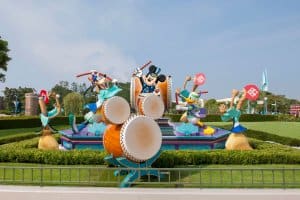 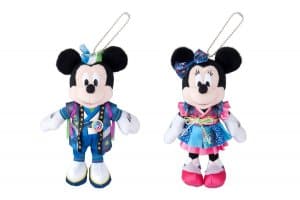 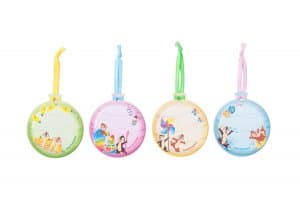 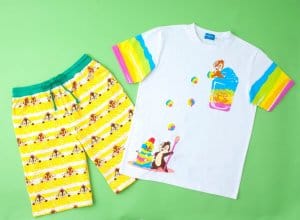 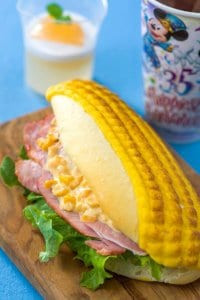 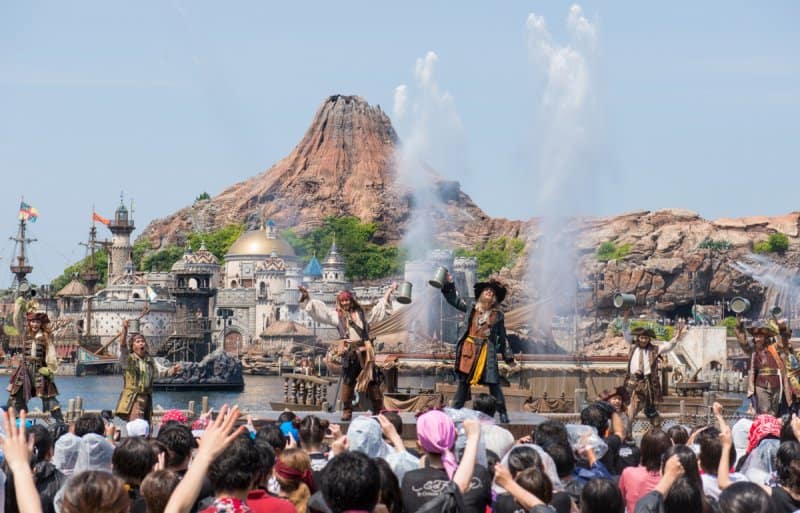 Tokyo DisneySea’s Pirate event is the perfect fit for Tokyo’s unique water-themed park. Disney Pirates Summer debuted in 2017 and was a huge hit thanks to its decorations, refreshingly different merchandise, and spectacular harbor show Pirates Summer Battle “Get Wet!”.

The show features Captain Barbossa and a band of pirates taking control of Porto Paradiso in the Mediterranean Harbor. Guests are then invited to join Captain Barbossa’s crew by completing a series of pirate training exercises, which include a lot of splashing water. Just when everything is going smoothly Captain Jack Sparrow crashes the party and the battle begins! 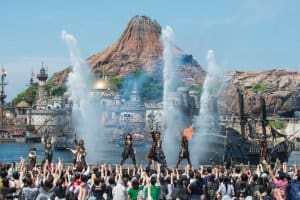 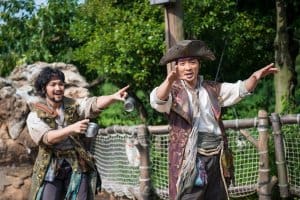 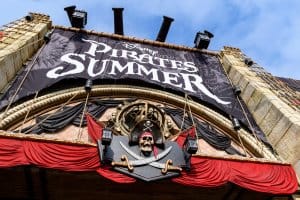 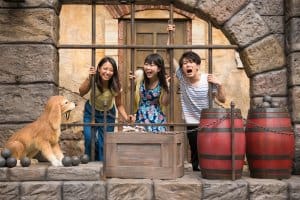 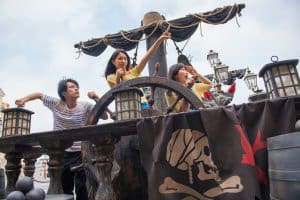 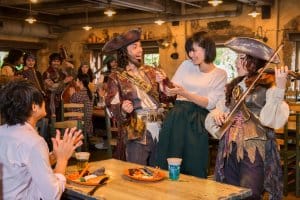 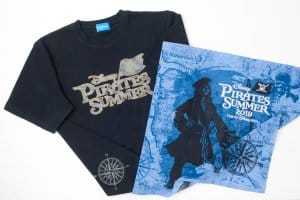 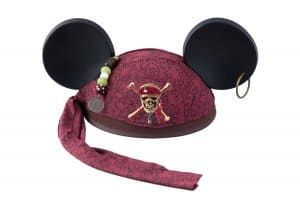 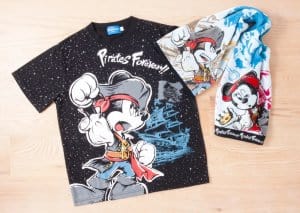 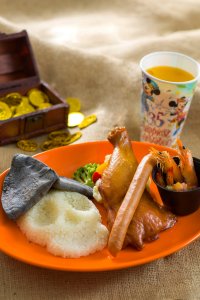 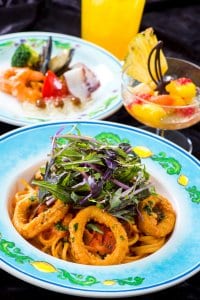 Information and image from the Tokyo Disneyland press release.

Plan your trip to Japan with our 200-page Tokyo Disney Resort Trip Planning Guide E-book. It includes everything you need to know from hotels, transportation, food, and travel information on Japan. Take the stress and anxiety out of your planning and don’t miss the best Tokyo Disneyland and Tokyo DisneySea has to offer.

Do you love exclusive and early access to content? Support us on Patreon (as low as $2 a month) and be among the first to see some of our newest content! It helps us continue bringing you free content to help you plan your trip.