OLC has released their schedule of events for both Tokyo Disneyland and Tokyo DisneySea for fiscal year 2015. April 1st, 2015 to March 31st, 2016. The full release is on their website in English. Here are the highlights of the events coming to Tokyo Disney Resort in 2015/2016.

Tokyo DisneySea will offer a stylish Easter with beautiful flowers, Easter eggs and bonnets. In the main entertainment, presented in Mediterranean Harbor, Mickey Mouse, Minnie Mouse and their Disney friends have come up with an ingenious plan to show off their best Easter fashions. Guests can enjoy the bright and colorful Easter event in Tokyo DisneySea style. 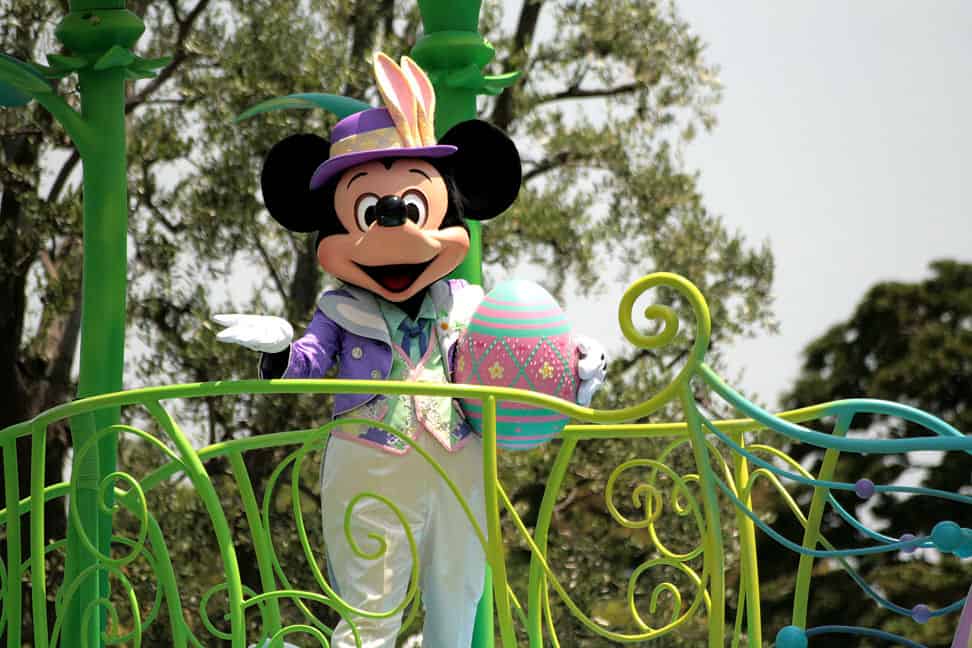 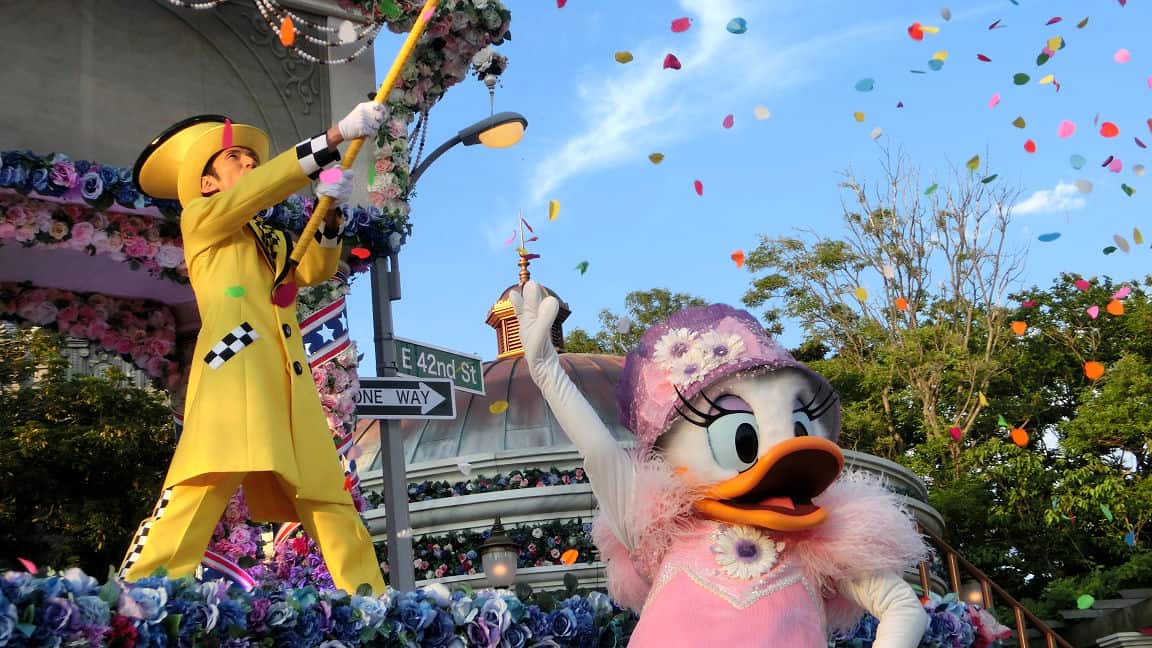 Daisy Duck at Tokyo DisneySea during Easter in New York. Sadly will not making a return. Photo provided by StuidoLorien

The Japanese star festival known as “Tanabata” will be celebrated at Tokyo Disneyland with traditional decorations in World Bazaar. Guests can write their wishes on “Wishing Cards” to be hung from the grand centerpiece. Mickey Mouse and Minnie Mouse, dressed as Hikoboshi and Orihime, the two star-crossed lovers of this festival, will greet Guests along the parade route. 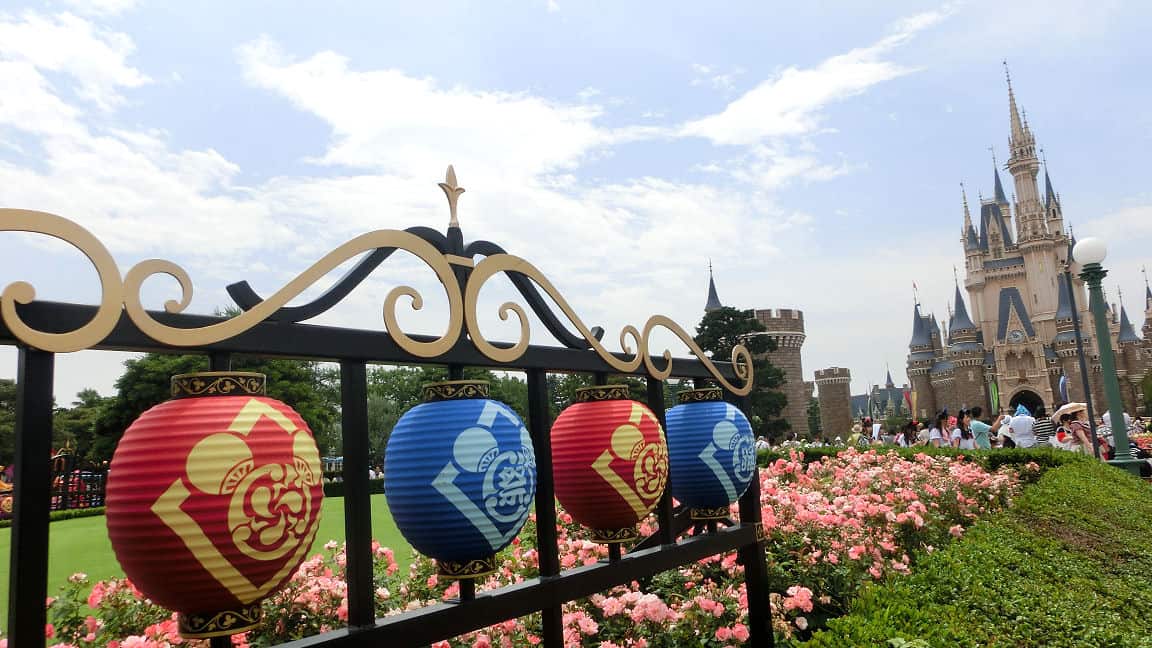 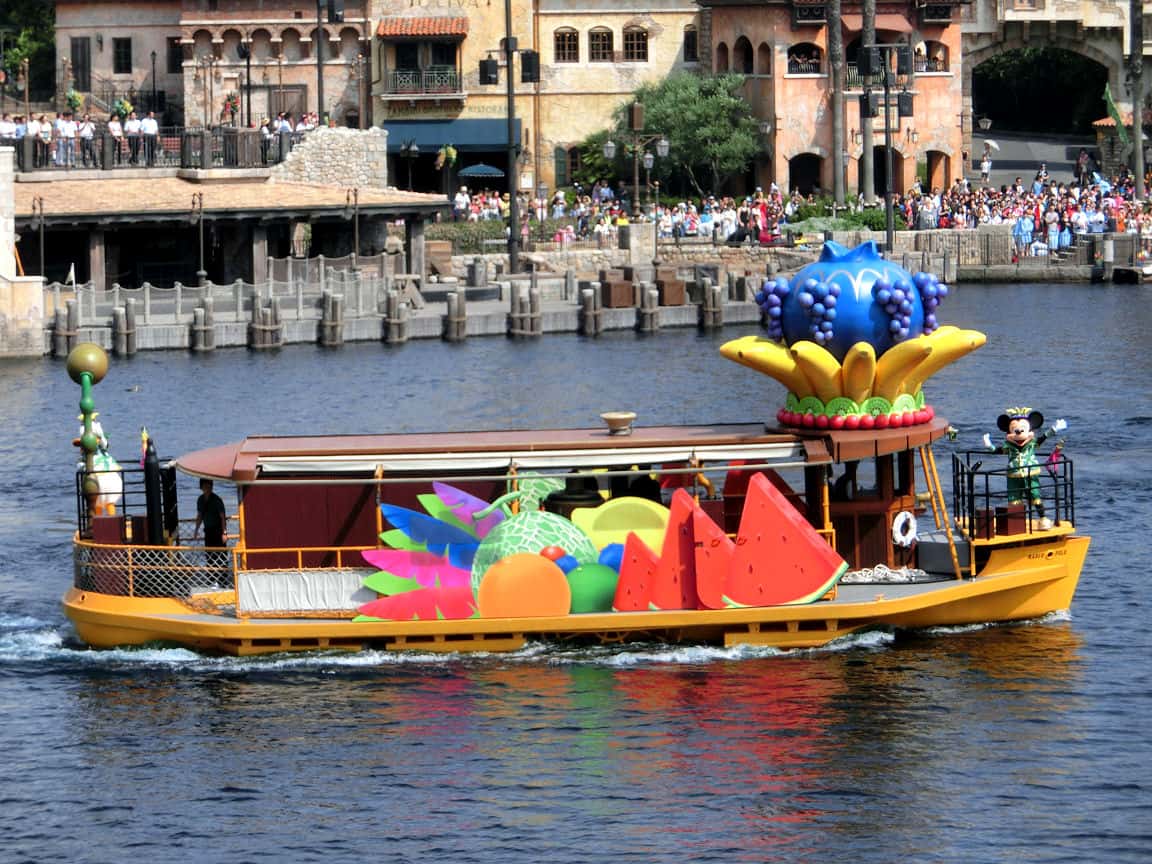 This nighttime parade will be presented with a brand new float featuring Rapunzel and Flynn Rider from the Disney film Tangled. Also, seven other floats, including the pirate galleon from Peter Pan, will be revamped. With these changes the parade will lend even more sparkle to the Park after dark.

Tokyo DisneySea will offer the event with a new theme for a “cool” but ominous Halloween with the Disney villains. The Park will be transfigured into an other-worldly place where Mickey Mouse and his Disney friends along with the villains spread a gorgeous and stylish Halloween. Guests can enjoy a show on the waters of Mediterranean Harbor that creates a frightfully cool Halloween from the world of the villains. 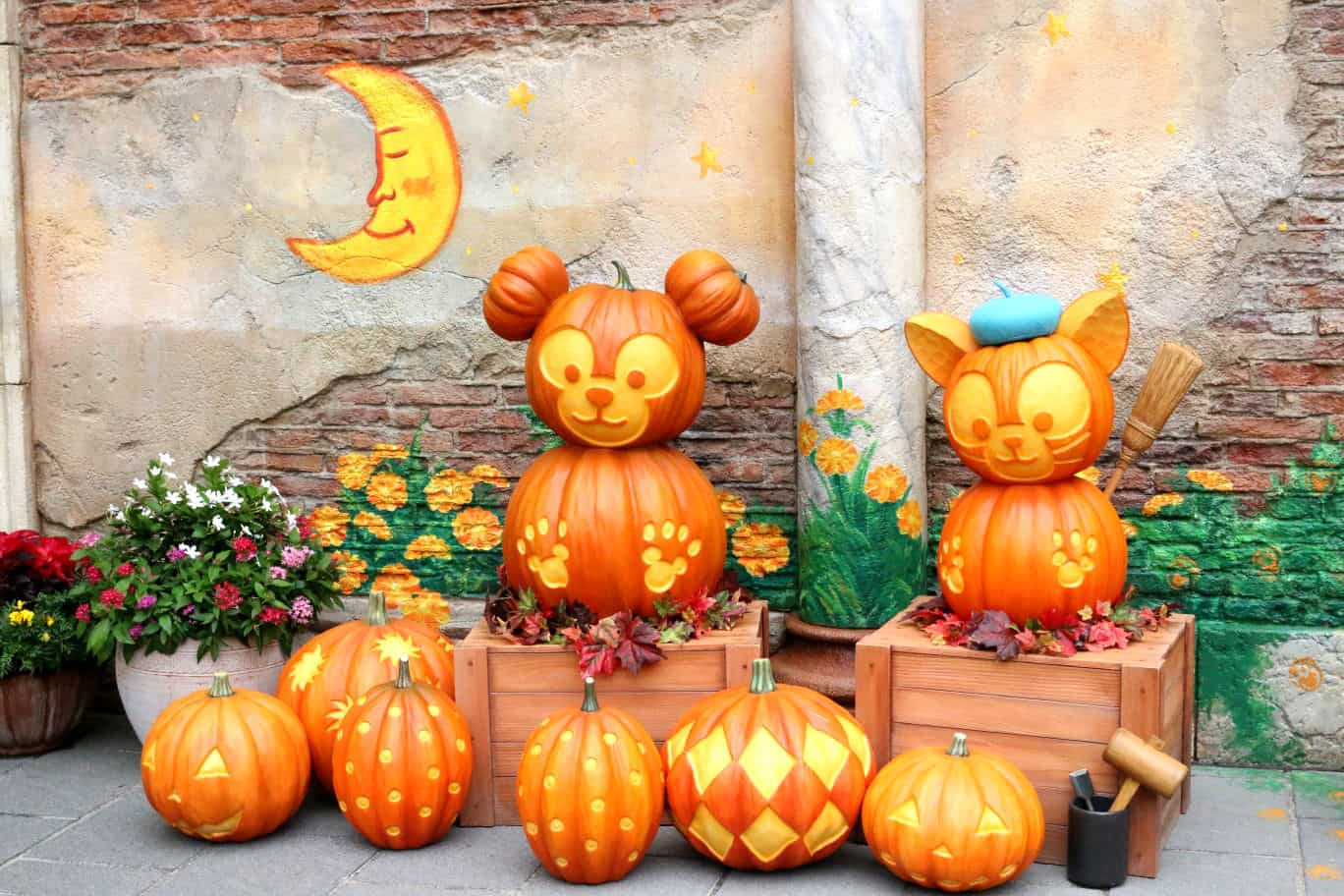 Duffy and Gelatoni Pumpkins at Tokyo DisneySea for Halloween. Photo provided by StuidoLorien 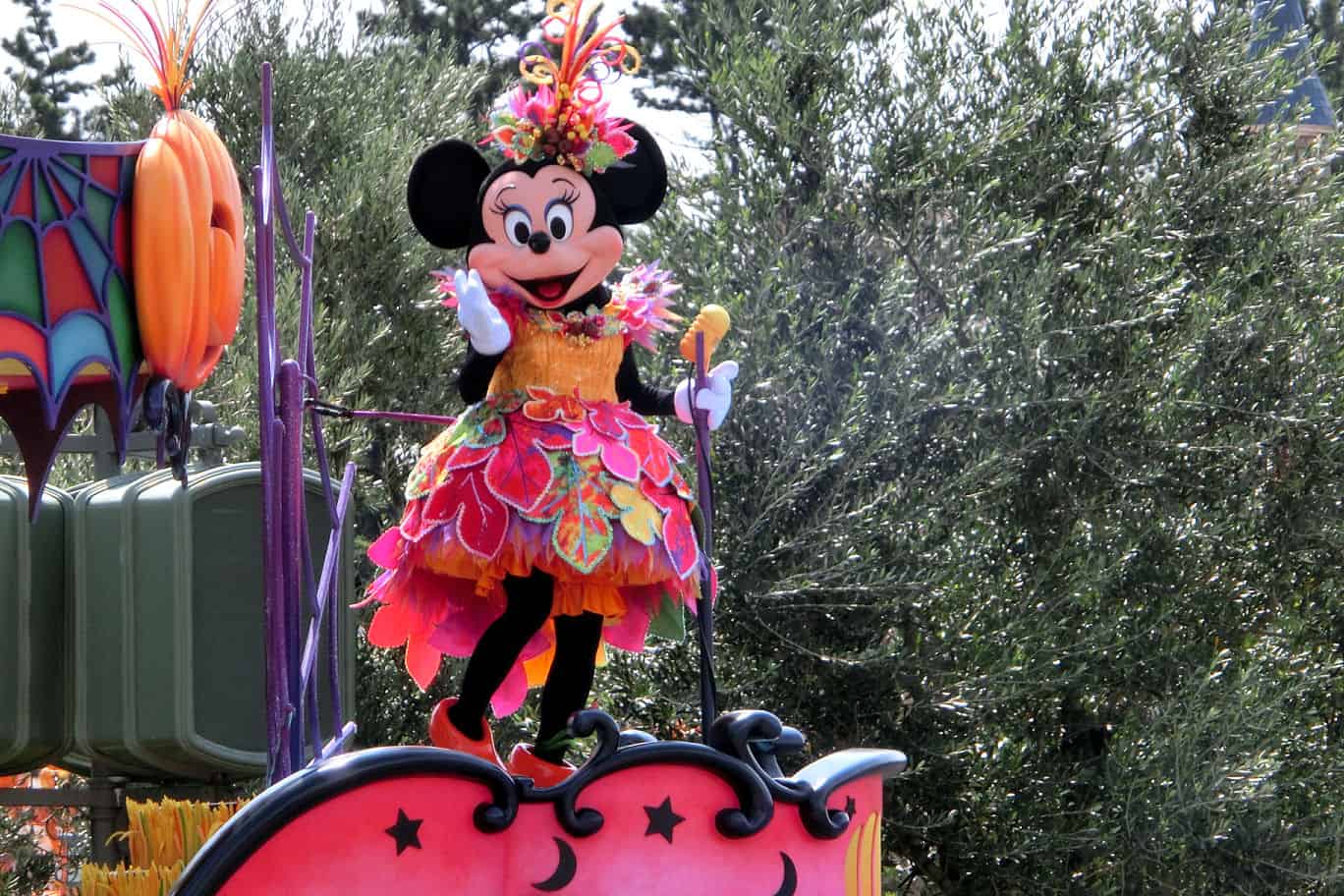 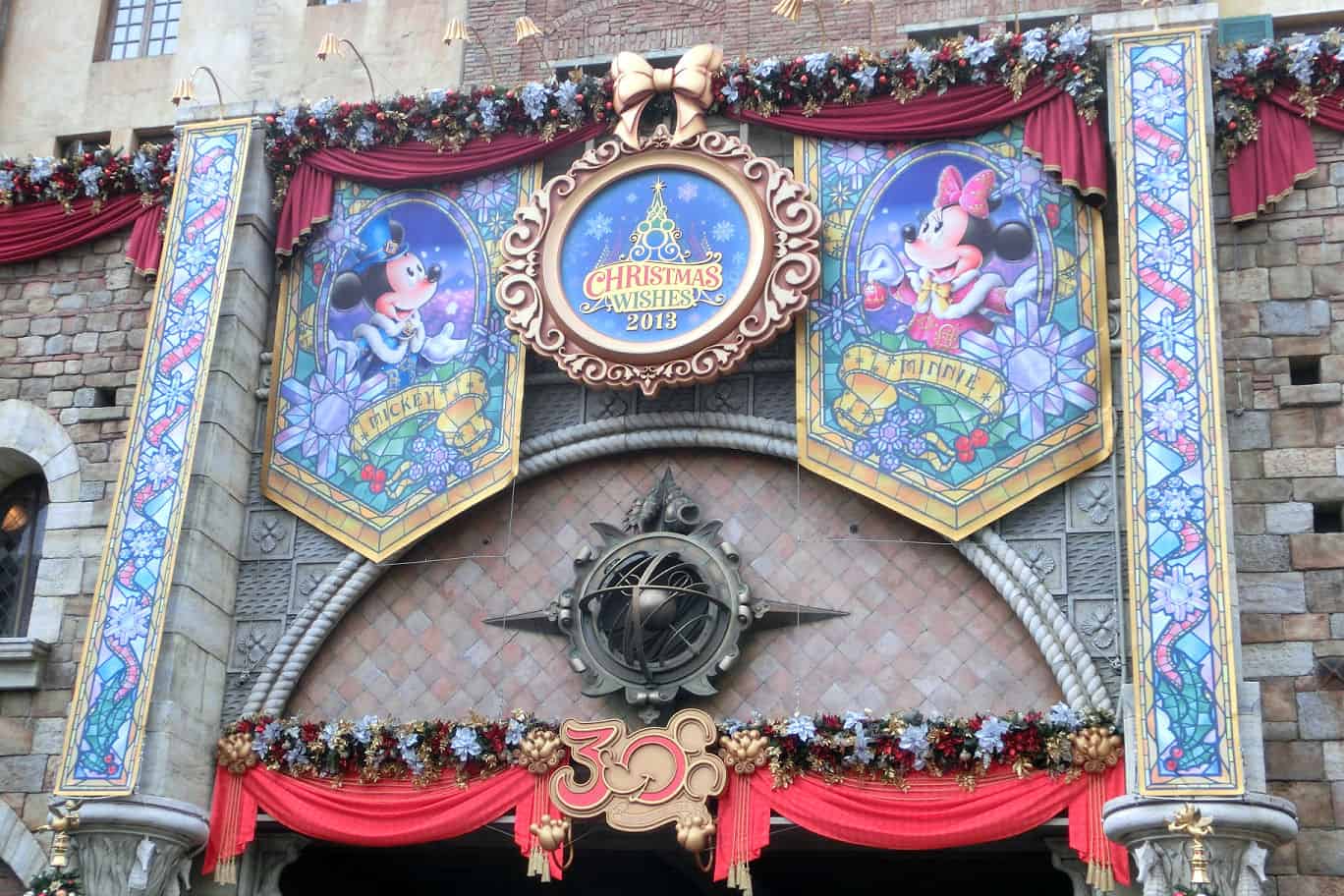 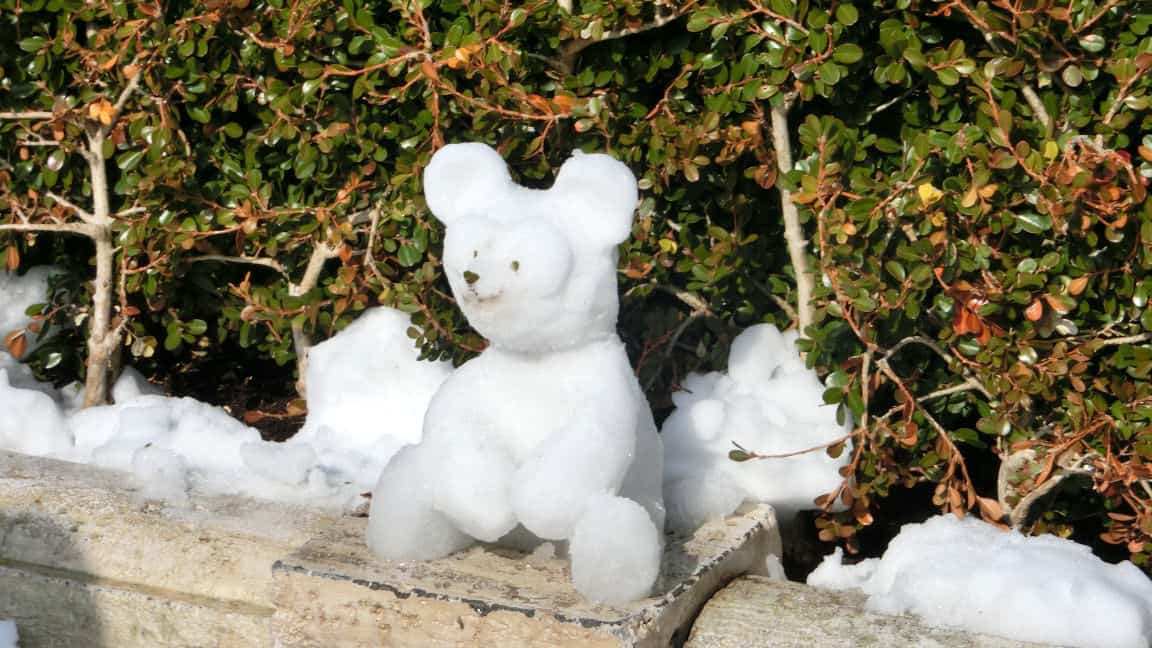 Snow Duffy at the Harbor at Tokyo DisneySea. Photo provided by StuidoLorien 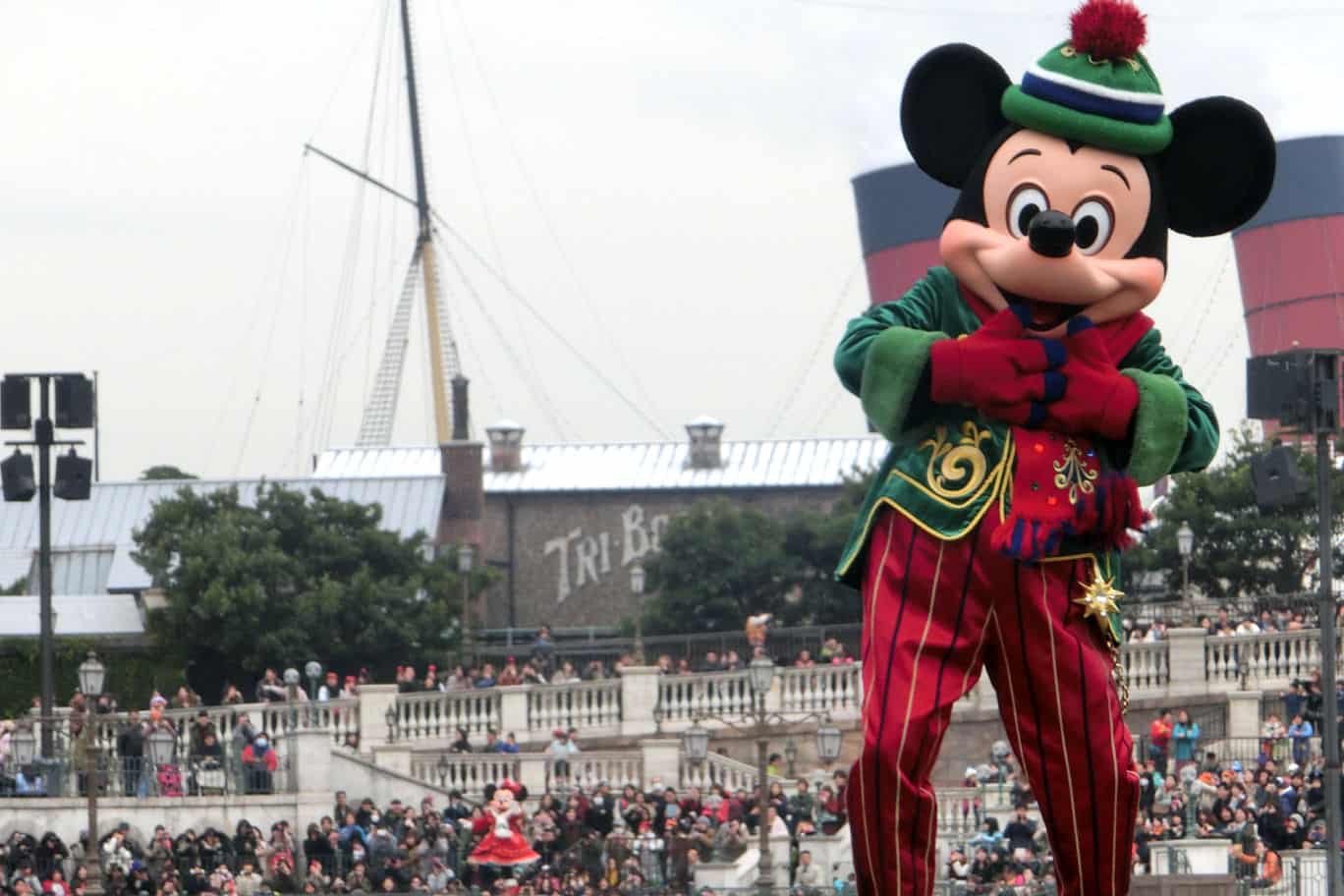 Anna and Elsa’s Frozen Fantasy at Tokyo Disneyland. This will be the 2nd year in row for the event. Make sure to read our coverage of the event. There will also be the “Disney Princess: Welcome Littler Princesses” event at the same time.

Tokyo DisneySea will be once again getting the “Sweet Duffy” event.

Guests can enjoy the gentle and heartwarming world of Duffy in this program that offers merchandise with cute designs, tempting sweets and photo spots where delightful keepsake photos can be taken. 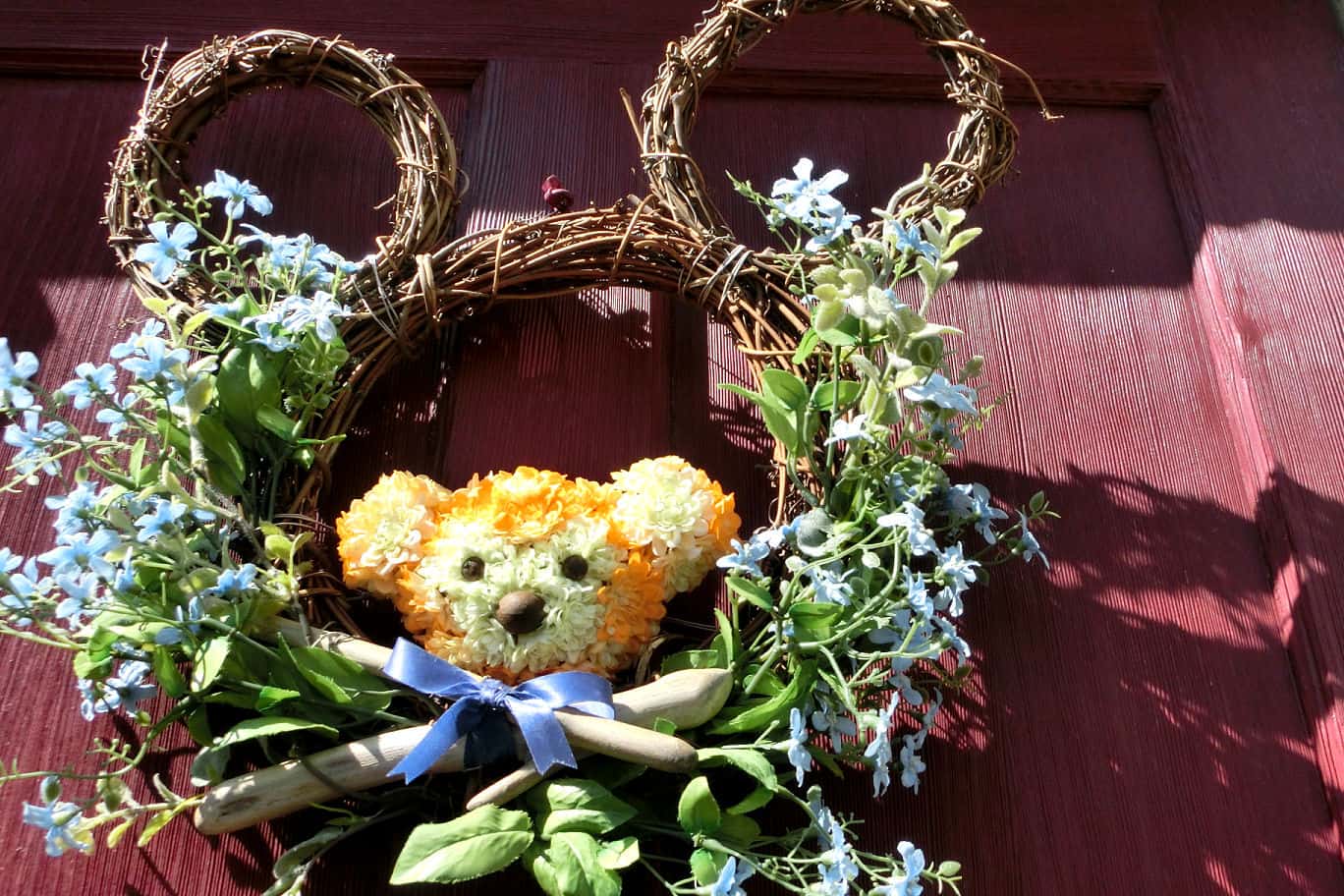 There are many exciting events coming in 2015/2016. Particularly the Villains for Halloween in 2015. Make sure to subscribe to TDR Explorer to get updates on all these events. The next year is going to be very exciting one at Tokyo Disney Resort!